Tropical Wave in the Gulf as Hurricane Season Nears Peak 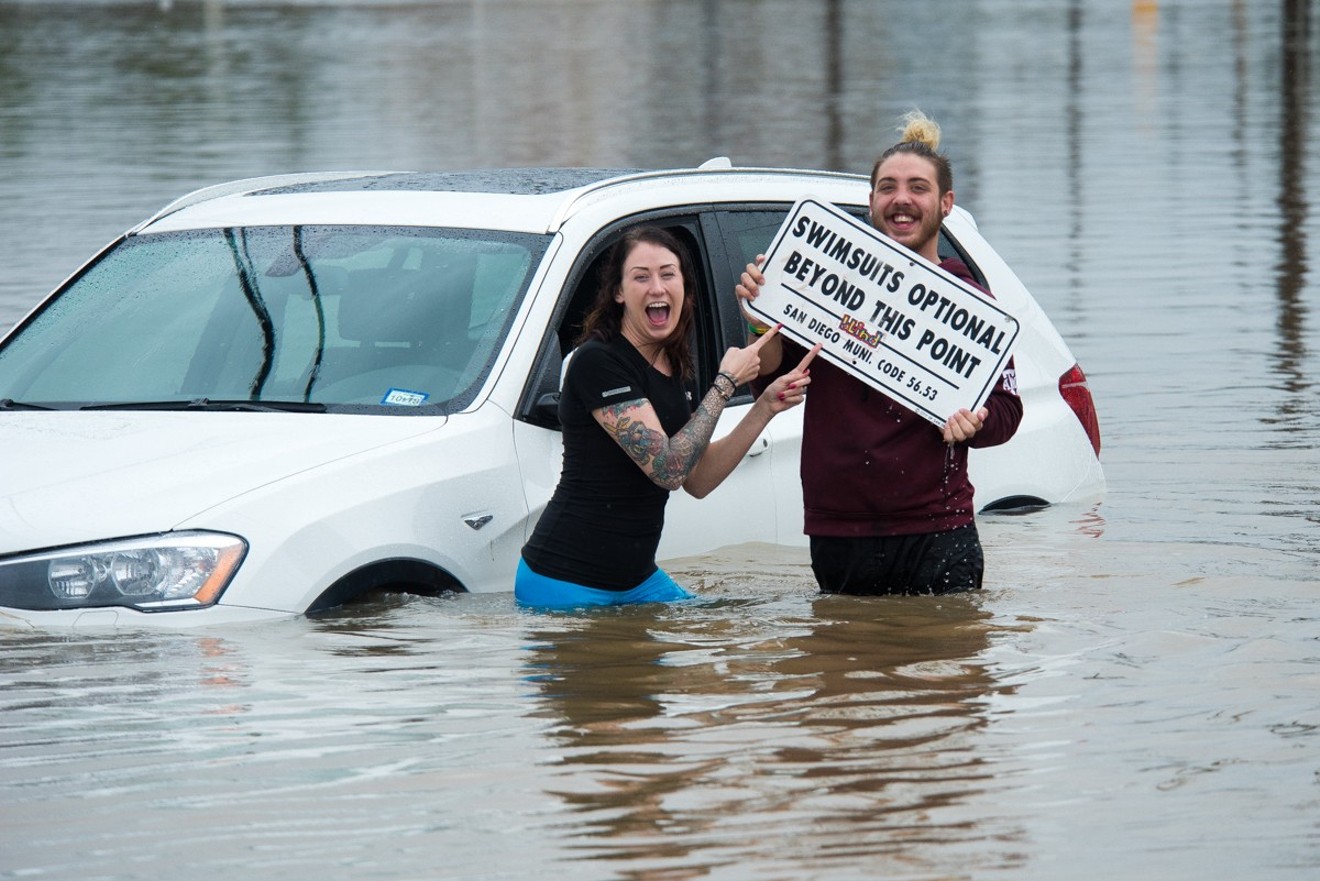 The two-year anniversary of Hurricane Harvey is next week, but it's all quiet in the tropics at the moment. Photo by Jack Gorman
The statistical peak of hurricane season is September 10, less than three weeks away, yet the only named disturbance in the tropical Atlantic is Chantal, a tropical storm so far north it poses no threat to land and is expected to fizzle out over the next few days anyway.

Closer to home, there is a disturbance near the Bahamas that has a very small chance of development as it drifts along and a wave in the western Gulf of Mexico that could bring us a little rain this weekend as it meanders towards Louisiana. It is not expected to develop into even a tropical depression.

So, what gives? We are nearing the peak of hurricane season and forecast models remain remarkably free from anything more than a minor disturbance here and there through the first of the month.

Forecasters have said that there is good reason to believe the season will ramp up as we get into September. The vast majority of hurricane activity in the Atlantic is between August 15 and October 15 and we're only one week into that period. Still, it has been very quiet across the entire basin and is predicted to remain that way at least a couple more weeks.

For the Texas coastline, that clock is ticking a bit more quickly. Even though hurricane season runs until November 30 and the busiest part of the season continues well into October, there are scant instances of even tropical storm activity along the Texas coast after the third week in September. That is thanks to the first cool fronts typically crossing the state around that time of the year.

In fact, we could get our very first autumn cool front even sooner as forecasters suggest a very modest front pushing through near the end of the month dropping overnight lows into the low 70s. Not exactly a blue norther, but it's something.

Nevertheless, the concern for hurricanes should remain real. The two-year anniversary of Hurricane Harvey is next week and 21 named storms have affected Texas in the month of September since 1980. As quiet as the Atlantic has been, it only takes one storm to make for a bad hurricane season. But, never fear, fall is on the way.
KEEP THE HOUSTON PRESS FREE... Since we started the Houston Press, it has been defined as the free, independent voice of Houston, and we'd like to keep it that way. With local media under siege, it's more important than ever for us to rally support behind funding our local journalism. You can help by participating in our "I Support" program, allowing us to keep offering readers access to our incisive coverage of local news, food and culture with no paywalls.
Make a one-time donation today for as little as $1.