Will Texas Legislators Finally Do Something About Surprise Medical Billing? 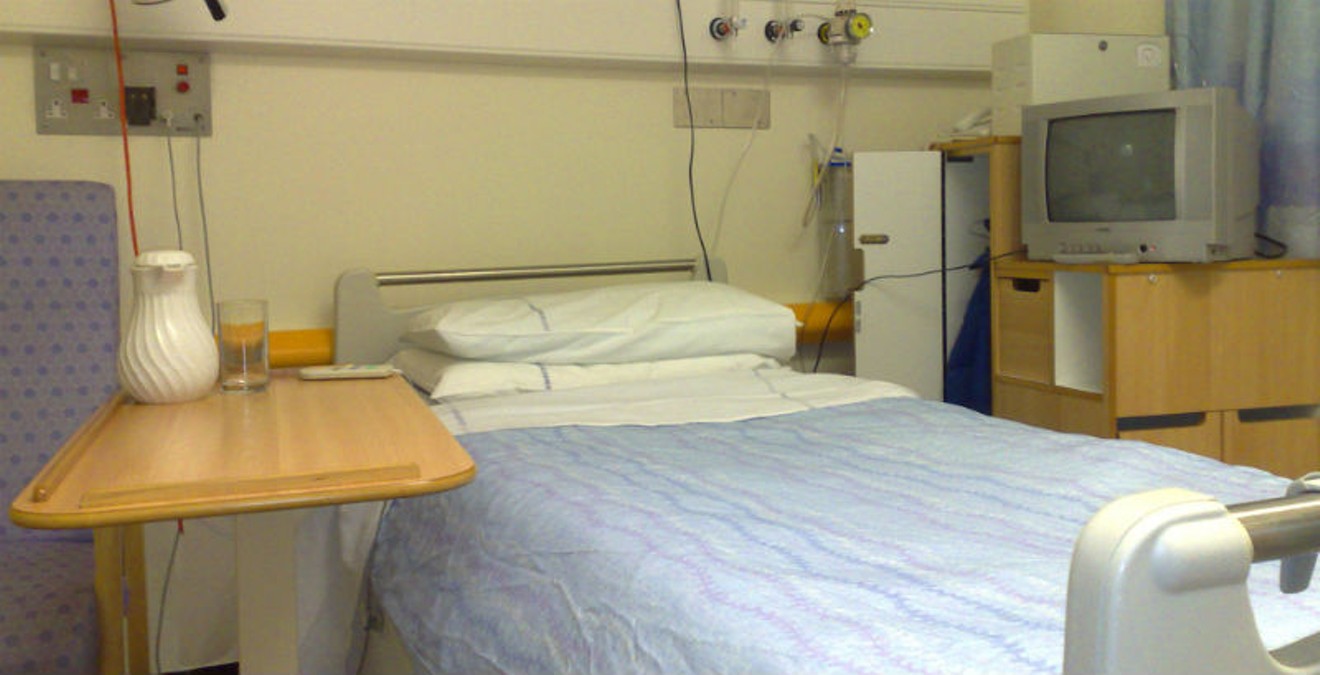 In Texas, you never know who might pop in and be added on to your bill. Photo by Mark Hillary/flickr

In February, a bill arrived at our house. It was from some doctor we’d never heard of, who, the bill said, “assisted” in some relatively minor surgery my husband had in early November, more than three months before.

Turns out, the bill had already been through my husband’s insurance company which covered just a small amount ($28). There was a sizable discount, but we were still left with a bill of about $275. My husband had never been told by the surgeon about the need to bring in an assistant, before or after. We had thought we’d settled all the bills months before.

Something similar had happened to me several years ago involving a different doctor and a different medical insurer. When I received the unexpected demand for payment I contacted the insurance company and they told me in no uncertain terms not to pay it. They didn’t owe it and I didn’t owe it. They had approved the procedure in advance and it did not include tacking on additional personnel after the fact, they said. And that, was the end of that.

So naturally I urged my husband to contact his insurance company to go to bat for him. Which he did the next day and after 30 delightful minutes on the phone with them, he was informed that the insurance company was still not paying anything more but that he had to.

Turns out, the “assistant” was out of network, the insurance company told him. But my husband had specifically selected the doctor he did because the surgeon was in-network and the medical center where the procedure was performed was in-network. This was no emergency surgery, but a longtime planned procedure complete with pre-op scrutiny and paperwork.

We paid the bill. And while the amount was not enormous, it was hard not to think about other times in our adult lives a $275 payment would have been difficult to come up with on the spot and that for many individuals and families it would still be a significant hurdle, one that might keep someone from paying other bills like rent or utilities. My husband sent a letter to the surgeon who did the operation expressing in polite terms his thanks for his surgery but his disappointment in the unexpected bill from the doctor’s non-network associate. To date there has been no reply.

Far more egregious cases occur every day in Texas, a state with a bad reputation for these distinctly unpleasant post-treatment surprises. Reports are legion of fully-insured Texans buried under thousands of dollars of bills because the medical facility they went to or the doctor they used was not in network. Or, like us, because someone in that operating room was out of network.

In fact, according to the trade group The Texas Association of Health Plans in Texas: “More than 65 percent of out-of-network ER doctor claims occur at network hospitals.”

Even more grinding: “300 of the 407 hospitals in Texas have NO network ER doctor for the three major health plans,” according to the association which represents health insurers, health maintenance organizations and other health-related groups.

Apparently it doesn’t matter how smart or knowledgeable you are, how much you do or don’t research your policy and its coverage ahead of time, how lucky you are that you’re on one of the major health plans and not some obscure fly-by-night concern – chances are better than 50-50 that are going to get nicked for some out-of-network bills.

Because of that, it appears some bi-partisan consensus has been reached on how to fix at least part of this – something that makes sense to a whole lot of people.

Under Senate Bill 1264 all emergency room visits would be considered in-network. Patients who went to an in-network facility would be covered by insurance, no matter who saw them. Kelly Hancock (R-North Richland Hills) has sponsored the bill in the Senate and Trey Martinez Fischer (D-San Antonio) has introduced a companion bill in the House. Doctors could not charge patients for what the insurance company didn’t cover.

Another important point is that when there are disputes over who should pay what, it will be the responsibility of the doctor and not the patient to start mediation with the insurance company.

It didn’t take long for the very powerful Texas Medical Association to raise its hand and demand state legislators hear from the doctors’ side of the equation. And as frustrating as this may be for patients looking for a quick cure to hear, TMA has its points as well.

The TMA insists the blame should not be placed on the medical personnel but on the insurance companies, who it says often deny doctors network status. On their website right now is a testimonial from a Beaumont anesthesiologist Ray Callas who, the story says, “is tired of beating his head against the wall trying to get ‘in-network’ with health insurance companies. And he’s tired of the surprise bills his patients receive when he can’t get in.”

“My responsibility as a patient’s physician is to know the risks of administering anesthesia, not administering their personal insurance plan,” Callas is quoted as saying. “Frankly, educating patients regarding their insurance plan and what is and is not covered, and how to meet deductibles — that’s the responsibility of the plan. Don’t just hand them a 75-page booklet and tell them their benefits are described within.”

One of the problems pointed out by the TMA is that approved provider information isn’t always up to date. While the split between Blue Cross Blue Shield from Kelsey-Seybold in October 2016 was well documented and patients received countless messages about it from both the insurer and the medical system, TMA notes that there are often abrupt changes that patients aren't aware of. In its own legislative agenda, TMA wants a requirement that health plans "provide accurate information on physicians' network status, updated in real time."

Another is that insurance benefit explanations are often unnecessarily complicated, the TMA says. It urges a rewrite of insurance companies' policies, putting them in plain language so patients can make sense of them.

Add in the complication of free-standing ERs who say they "take" or "accept" insurance but are not in major plans' networks and you have a guaranteed recipe for surprise billing. And according to TAHP, out-of-network emergency care prices "are extremely high compared to what is usually accepted in the market."

TMA wants doctors to be able to bill patients for all their costs and whatever insurance doesn't pay, to still be able to recover that. Certainly, no one wants to see doctors not paid for their work. That's not fair.

Somewhere in this power struggle between the medical association and the medical insurers has to be a better fix for patients, who have a right to believe ER centers are telling them the truth when they're assured everything is fine with their insurance. Patients undergoing treatment have a right to know ahead of time exactly what they are paying for and not get a bill months later from someone they didn't even know existed. In-network provider details should be kept up to date instead of something that has to be verified for accuracy by patients.

The final message on the surprise bill we received from the non-network "assistant" reads as follows: "If you call and leave an aggressive or unpleasant message about your bill, it will not be returned."

It's not hard to figure out why they had to put that on there.
KEEP THE HOUSTON PRESS FREE... Since we started the Houston Press, it has been defined as the free, independent voice of Houston, and we'd like to keep it that way. With local media under siege, it's more important than ever for us to rally support behind funding our local journalism. You can help by participating in our "I Support" program, allowing us to keep offering readers access to our incisive coverage of local news, food and culture with no paywalls.
Make a one-time donation today for as little as $1.