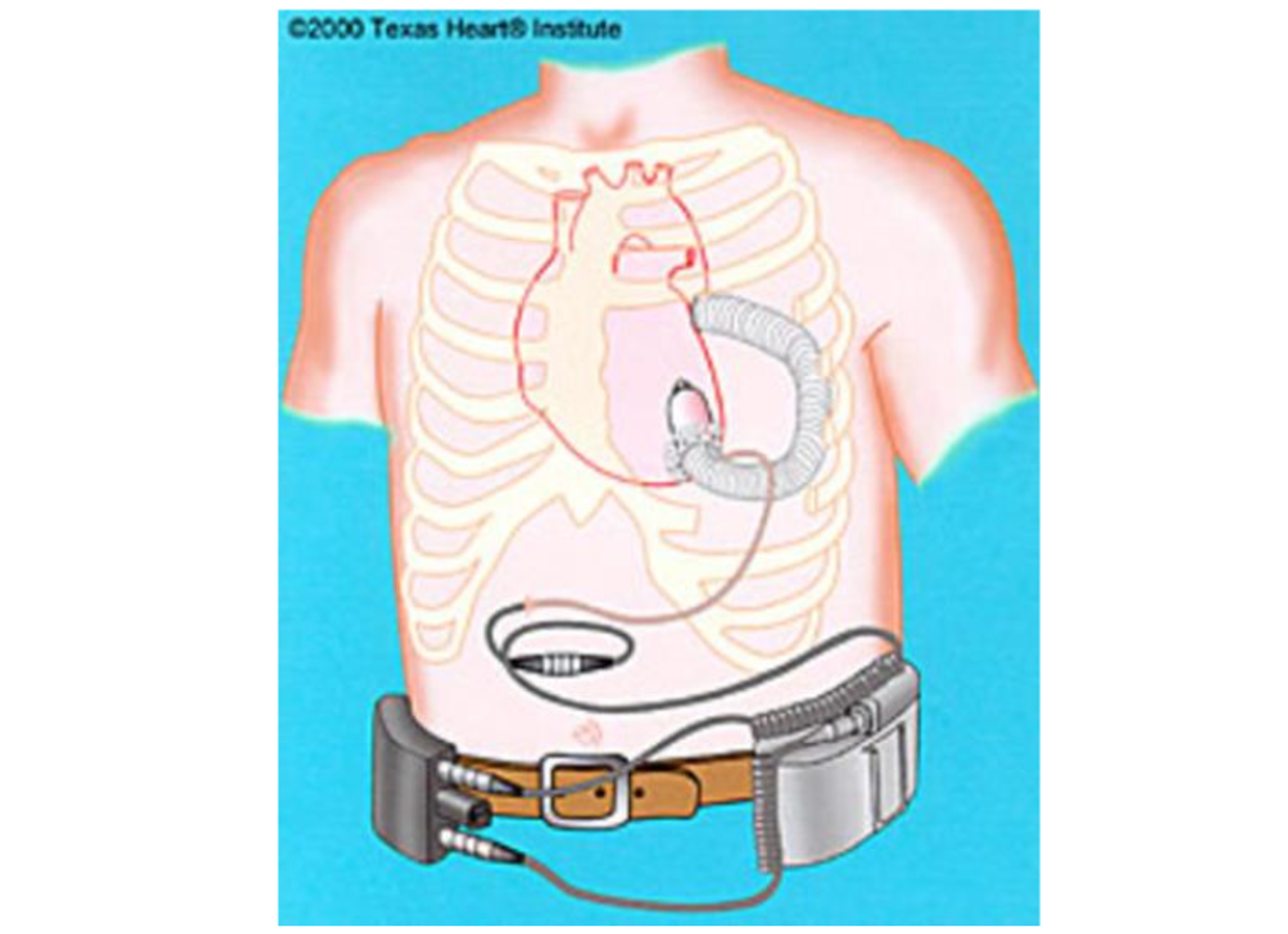 The Jarvick 2000. Getting to the heart of things. Photo courtesy Frazier lawsuit 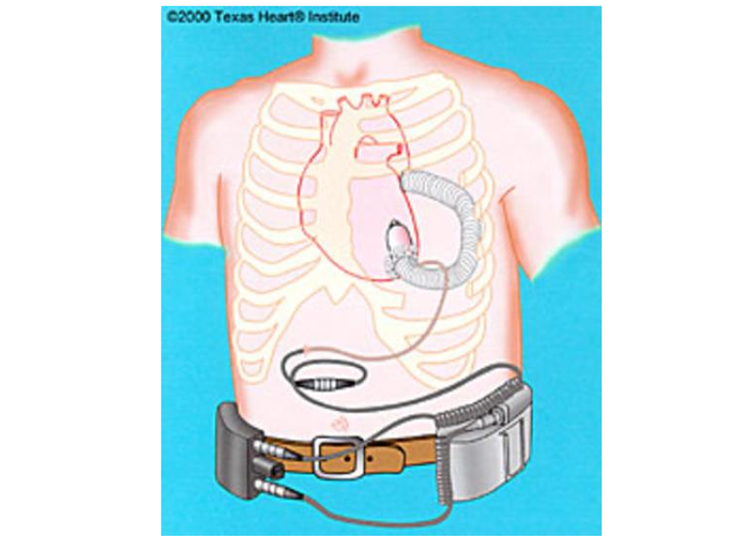 The Jarvick 2000. Getting to the heart of things.
Photo courtesy Frazier lawsuit
Renowned heart transplant surgeon Dr. O.H. “Bud” Frazier has filed a defamation lawsuit against the Houston Chronicle, ProPublica and the two reporters from those publications who reported and wrote a May 24, 2018 story entitled “A Pioneering Heart Surgeon’s Secret History of Research Violations, Conflicts of Interest and Poor Outcomes.”

Filed by well-known Houston attorney David Berg of Berg and Androphy, the lawsuit accuses Charles Ornstein of ProPublica and Michael Hixenbaugh of the Chronicle of not exercising due diligence in their reporting, of basing their story on unreliable sources and of ignoring evidence that was provided to them that would prove their accusations false. Hearst Newspapers, parent company of the Chronicle, is also named in the suit.

Frazier is known as a medical researcher largely responsible for the creation of the Left Ventricular Assist Device or LVAD that when implanted, pumps the blood of heart disease patients. In the original story, it was reported that Frazier had, among other things, implanted the LVAD in patients who didn’t meet the criteria for the program. Also that he did not disclose all his financial dealings with companies in the mechanical pump field. And that he allowed a researcher to treat patients even though that doctor was not licensed in Texas. The suit contends that the hospital, not an individual doctor is responsible for maintaining physician licensing.

That story also reported that the mortality rate of Frazier’s patients was enormously higher than other comparable cardiac surgeons’ patients. And that Frazier had squashed efforts to reveal the dangers of LVADs and that implantation could lead to strokes.

Contacted after filing the suit, Berg pointed out the portion of his lengthy initial filing that shows contrary to what was reported, Frazier not only allowed the information to come out about the dangers of the early LVADs but that his name was on those articles published in medical journals. Asked how someone who is not in the medical field could find out about those articles, Berg replied, ”I did a Google search. Within seconds I found at least one article that warned there was a high risk of strokes.”

The Houston Press contacted the Chronicle for comment and we were directed to City Editor Dianna Hunt. We left two messages detailing what we were calling about; she did not call us back. Orstein responded to an email asking for comment about the lawsuit and said Dick Tofel, the founding general manager of ProPublica would respond on ProPublica’s behalf. Tofel called, saying, "Seeing the complaint, although we have not been served, we think the case lacks merit and we intend to defend it vigorously. "

Many supporters of Frazier objected to the first article, and a follow-up article acknowledging the outpouring was done by the Chron and ProPublica on June 29, 2018 in which the publications refuted several of the complaints raised by allies of Frazier. The publications said they were standing by their story and that there had been no inaccuracies.

Among the many refutations Berg makes in his 73-page lawsuit, Berg points out that just the year before the Chron had published a highly laudatory story about Frazier, written by Hixenbaugh, adding that this wasn’t mentioned in the 2018 article.

After the LVAD, Frazier began working with the Jarvick 2000, a smaller implant that would deliver blood in a continuous flow.

Berg accuses the reporters of reading a summary of an investigation into Frazier’s methods in 2007, rather than the actual report, saying that at the same time the Anson Report did a critical two-day review of Frazier’s program, the Food and Drug Administration recommended the mechanical device under consideration and the following year issued its formal approval for that. According to Berg, the Chronicle/ProPublic report failed to include the FDA aspect.

The lawsuit asks for a jury trial in Harris County and as yet unnamed general, special and exemplary damages.

Update 6:35 a.m.: In today's Houston Chronicle, executive vice president and editor Nancy Barnes was quoted as saying: "The Houston Chronicle stands behind the reporters on this story, and our journalism, and we will defend our work vigorously."
KEEP THE HOUSTON PRESS FREE... Since we started the Houston Press, it has been defined as the free, independent voice of Houston, and we'd like to keep it that way. With local media under siege, it's more important than ever for us to rally support behind funding our local journalism. You can help by participating in our "I Support" program, allowing us to keep offering readers access to our incisive coverage of local news, food and culture with no paywalls.
Make a one-time donation today for as little as $1.