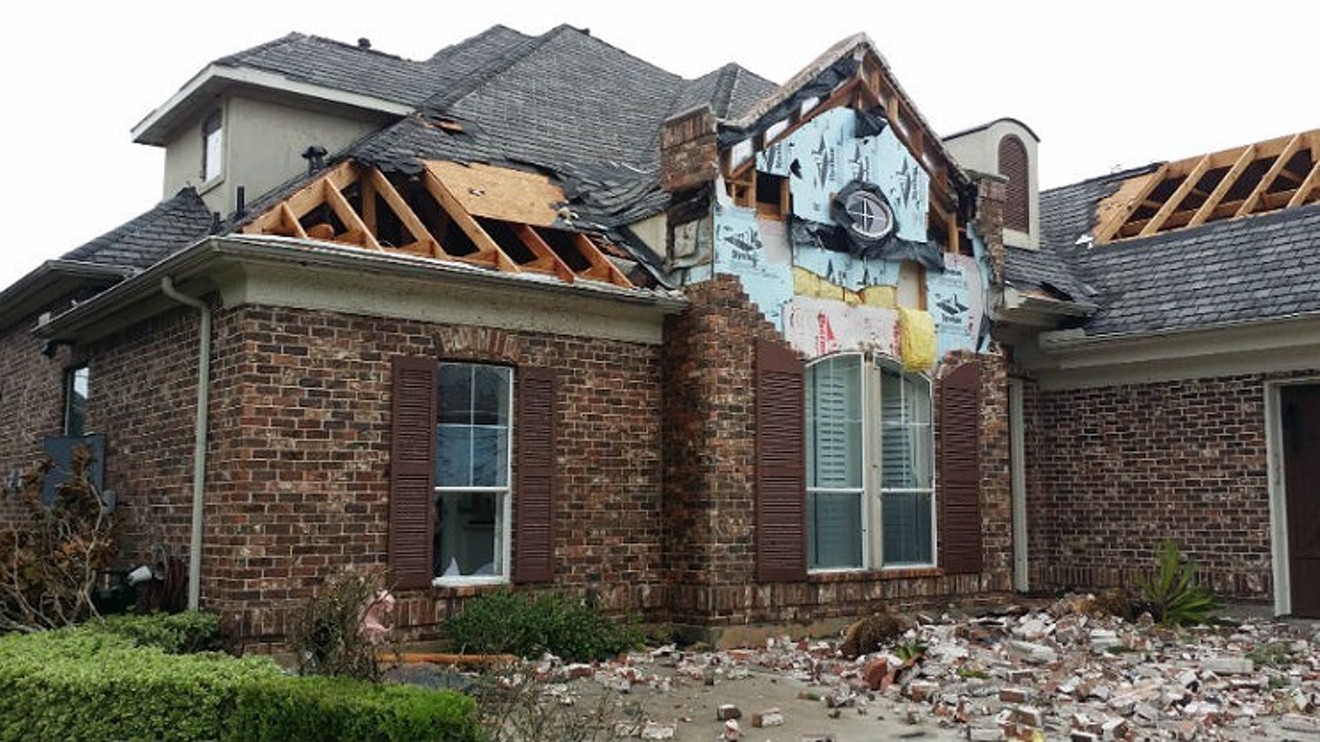 A fixer-upper? Or just bail? Photo by Margaret Downing
Maybe it’s because your elderly aunt who just died was something of a hoarder, didn’t see well and spent her days outdoors rather than inside vacuuming and dusting. And you just can’t face sorting through the decades of decaying memorabilia and cigarette butts you’ve inherited along with the house.

Or perhaps, as a victim of several floodings, most recently the one caused by Hurricane Harvey, you just don’t have it in you to start over again with the time and money it’ll take to replace carpet and sheet rock and the painting and where are those adjusters anyhow and don’t get me started on FEMA.

It could be that you’ve lost your job and after months of unsuccessful interviews, you just can’t keep up your mortgage payments and rather than be foreclosed upon in which case you have nothing, you want to unload the house quickly and move on with your life. Or you have a great job offer in another town and you need to get out from under here quickly.

Or maybe you just need some quick cash to play the ponies.

In all these cases, and for a myriad of other reasons, you may find yourself talking to Brian Spitz, president and founder of Big State Home Buyers, one of those companies that will pay you FAST CASH for your house exchanging all those troublesome task-heavy details for an admittedly lower price than what you are likely to get by going through a Realtor.

“Typically a life event has triggered a need and part of the solution is selling that property,” Spitz says. “They come to us and we go out and evaluate their home [their website promises within 24 hours] and many of them are not in market-ready condition so we give them different alternatives to ways that they could sell the home at different price points and different amounts of time and they select which of our services they need and we go from there.”

Spitz, who had an undergrad degree from Emory University in education and psychology, came to Houston with every intention of going to law school. That got derailed, he says, when his father who was in real estate introduced him to a course about buying property directly from sellers. “I didn’t expect it to be successful. I ended up closing a transaction within seven weeks and I was 22 and it was a whole lot of money to me at that time. So I continued getting into it and ultimately became very fascinated with marketing itself.”

Ten years later, the company he named after his grandfather’s company (Big State Pest Control of Houston which was sold to Terminix) not only buys and sells houses from its base outside the Heights at T.C. Jester and I-610, but retains a good number that they then rent out. In fact, as Spitz sees it, there are going to be an increasing number of renters in coming years, prompted by changing tax laws, lingering student loan debt and what he says is a disinclination among millennials to own.

And while many people regard these cash-for-your-house firms with their ubiquitous flyers and yard signs at intersections as well, suspect, a check of Big State shows it has an A+ rating with the Houston Better Business Bureau (and two testimonials there to its credit.) As anyone can tell you who's been through trying to sell a house, the more traditional route can be tedious, frustrating and often anything but quick. And you may not get the price you want there either.

Spitz says what makes his company different is that it focuses on getting a lot of clear, step-by-step information out to customers because most people don’t buy or sell a home too often in their lives and usually don’t know about what’s all involved in it. And he says, if he really believes a prospect would do better by going with a Realtor, he'll say so.

Delineating the choices with an expected possible increase in payout with each one, Spitz says:

“We give them an option where our company will buy it within a very short time range at one price. And then because we also have a very large presence in the community of real estate investors in Houston, we give them an alternative price that is a number that we can get by bringing in a private client and allowing them to acquire the property. And then the third option is to take the property to open market as-is or fixed up. It just depends on the scenario and the condition of the home and the person calling as to which one, if any, makes sense for them.”

Using the example of a $150,000 house, Spitz said they will evaluate the home for what it would take to sell it at that price. Factors that affect this would include whether the house needs cosmetic repairs or has incurred more serious structural damage that would prevent someone from securing a loan. “Also whether there are tenants in the house that are unfriendly or family situations where they wouldn’t want someone in the house.”

When the house is sold to a private client, Big State gets a fee and the seller gets paid cash, with no closing costs assessed. If they take it to an open market Big State takes it to Woodway Realty, a licensed brokerage company that it owns, Spitz says.

Most of the houses his firm deals with come in under $300K with an average price of $170,000, Spitz says. In most cases he advises the sellers against making repairs unless they are covered by warranty and cost-free  because owners will rarely recoup that investment dollar for dollar.

Big State will step away from deals "if there's any kind of fishiness to the paperwork," Spitz says. "We want to make sure that the right people are getting the proceeds they are entitled to." One of the biggest deterrents, he says, are homeowners associations that are bankrupt or are in court with the builder.

Following Harvey, calls to Big State have doubled for this time of year, Spitz says. “It truly makes financial sense for a lot of people to sell rather than go through the pick-up process but also take the risk that the market at the end of the day will be able to absorb the amount of homes that will come to market next year.”

The inventory will increase in coming months because people will fix their damaged homes and put them on the market, he says. “Will they get bought up, will people be confident it’s not going to flood again where they were remodeled? That’s kind of the psychological piece we’ll see in 2018. How much will all that inventory influence the market? It don’t think we’ve seen the impact all that inventory will have yet. I don’t think we’ll see that till next summer.”