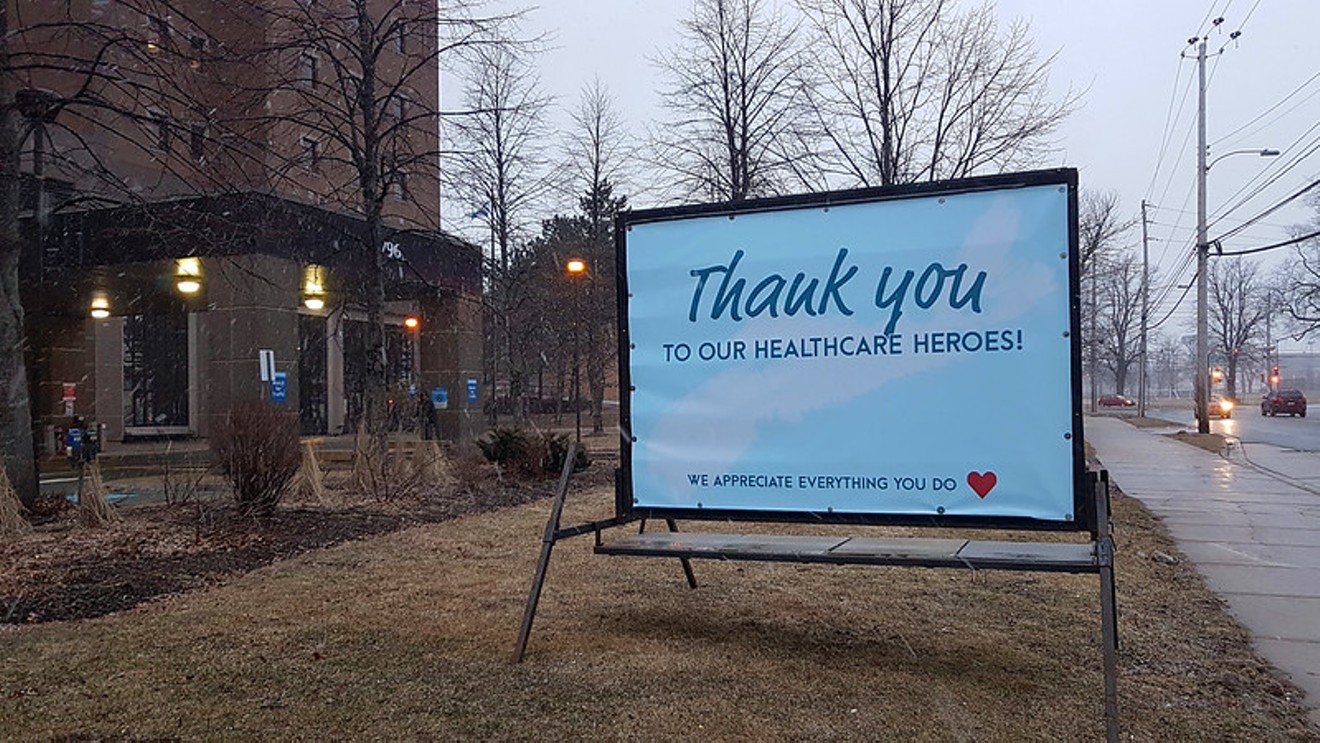 Two Houston members of Congress have signed a letter calling for an investigation into nurses' pay. Photo by Cold, Indrid/Flickr
So much for healthcare heroes. A bipartisan group of 200 members of the U.S. House of Representatives has sent a letter to the COVID-19 Response Team Coordinator Jeffrey Zients asking for an investigation into whether travel nurses are being paid too much.

“The persistent strain of the pandemic has required many hospitals to rely on nurse-staffing agencies to supply urgently needed staff to care for the increasing number of patients,” the letter reads. “We are writing because of our concerns that certain nurse-staffing agencies are taking advantage of these difficult circumstances to increase their profits at the expense of patients and the hospitals that treat them. We urge you to enlist one or more of the federal agencies with competition and consumer protection authority to investigate this conduct to determine if it is the product of anticompetitive activity and/or violates consumer protection laws.”

The letter was signed by Houston Representatives Lizzie Fletcher and Al Green, both Democrats.

Travel nurses have been an essential component of the fight against COVID. They generally work short-term contracts at hospitals that have staffing shortages, something that has been a major problem as health care workers face burnout after two years of pandemic. As the name suggests, they are known for their ability to pick up and move wherever they are needed.

They are paid very well for the effort. Travel nurses can easily earn $50/hour plus extra benefits. The demand of the pandemic has only made that go up, with New York City offering $100,000 for a 13-week assignment. In August, Governor Greg Abbott desperately begged for more travel nurses to come to the state and salaries reached up to $6,000/week.

While that may seem extreme, the fact is that travel nurses often require the extra salary. Sonia Mignon Gemora, a travel nurse from Nashville, Tennessee currently working in Denver, Colorado, is flabbergasted that members of the House think nurses like her are overpaid.

“We get paid more because we have to basically hold down two households,” she says. “I own a home in Memphis even though I’m not physically living there. I still pay my mortgage, utilities, lawn service, etc. Not to mention travel back and forth so I can go home once in a while to see my grown kids. Additionally, I pay half the rent to the person I live with here in Denver. Part of our pay is a non-taxable stipend which is pre-determined based on cost of living. We also get paid more, because there is indeed a national nursing shortage. Not only that, many nurses are getting sick and unable to work for periods of time.”

You would think that members of the House, who also often have to maintain sperate households for work in both their district and in Washington, would be more sympathetic to the necessities of travel nurses. Fletcher, whose district coverages much of the Texas Medical Center, declined to comment on why she signed the letter, as did Green.

That there is a money issue at the heart of the matter no one denies, but there are more possibilities than simple price gouging. For instance, many rural hospitals are losing nurses hand over fist as their staff quit to work for the more lucrative travel nursing gigs. The average pay of a nurse in a rural hospital is $1,200, and agencies like Nomad offer three times that or more.

Rural hospitals in Texas have been experiencing a massive cash flow problem, leading to the closure of 24 facilities, the most of any state. Budget cuts to Medicare and Medicaid, which many poorer, rural communities rely on, have made it harder for hospitals to offer competitive rates for their workers. Abbott announced in December that $128 million funds from the American Rescue Plan Act would go to rural hospital staffing, which will hopefully help slow the personal leakage.

In general, the response to the letter from nurses and other healthcare professionals has been extremely negative. Most would rather see an investigation into hospital CEO salaries, safe staffing ratios, and other aspects of nursing that are causing people to leave their hospitals for more lucrative work.

Hey #Congress, maybe instead of capping travel nurse salaries, you 1) pass mandatory safe staffing ratios or 2) limit the amount of profit insurance companies can pay on every dollar collected or maybe 3) pass f*cking election reforms so we don't have a dictator in 2024.

Seeing travel nurses at my facility causes a variety of emotions. 1) Jealous that it isn’t really an option for me. 2) Glad that we are getting some help. 3) Fucking pissed that the facility that hasn’t offered us any retention incentives and keeps trying to pull incentives for

Some, like Gemora, hope that the investigation will actually shine a light on how the system has failed nurses during the crisis.

“A full investigation would reveal that without our support most hospitals wouldn’t be able to provide adequate care,” she says. “Staff nurses are fed up about being underpaid. When you take away the stipend, our hourly rate is sometimes lower than staff nurses.”
KEEP THE HOUSTON PRESS FREE... Since we started the Houston Press, it has been defined as the free, independent voice of Houston, and we'd like to keep it that way. With local media under siege, it's more important than ever for us to rally support behind funding our local journalism. You can help by participating in our "I Support" program, allowing us to keep offering readers access to our incisive coverage of local news, food and culture with no paywalls.
Make a one-time donation today for as little as $1.