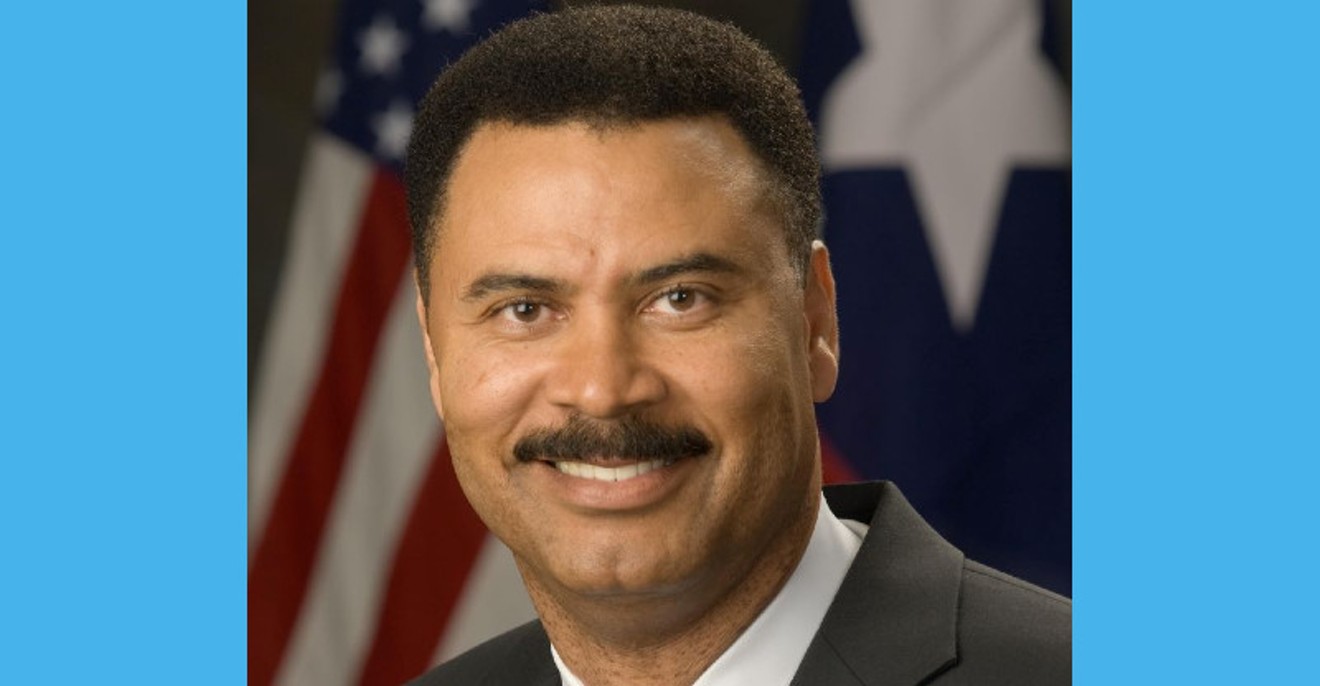 The former police chief and council member has a few things to say. Photo by C. O. "Brad" Bradford office.
Following the terrorist attacks of 9/11, the Houston Police Department like many around the country, took several steps away from community education and awareness and toward a much more aggressive policing that placed a premium on enforcement and tactical operations, according to former Houston Police Chief C. S. "Brad" Bradford.

Influenced by Patriot Act legislation, residents went along with this, according to Bradford who has written a memo to Mayor Sylvester Turner's Task Force on Policing Reform, charged with reviewing and offering suggestions for change following the death of George Floyd and the resulting protest marches here and across the country.

"Over the last few years, police agencies have implemented hundreds of millions of dollars in technology, while the much needed face-to-face time between citizens and police has dwindled," Bradford writes.

The community has complained for the last ten to 15 years about how police misconduct complaints are handled, Bradford notes. The change needed goes beyond the technology of body cameras, he says, to a real need for a shift in police culture.

"The realization, and to my disappointment, of clear evidence of systemic, use of force problems even within the Houston Police Department revealed itself via the Chad Holley video March 24, 2010. In the video about a half dozen Houston police officers are seen beating 15-year old Chad Holley, a burglary suspect," Bradford says.

Bradford goes on to say that any attempt at change should include a close look at police staffing levels especially given the "force multiplier" effects of technology.

Also, he says, HPD records show that more than 85 percent of its officers do not live within the city of Houston. While Bradford agrees with current law that prohibits residency requirements for its officers, he suggests that the city provide incentive pay for those that do — perhaps in the form of $10,000 a year more in pay.

He also suggests that instead of just across the board pay increases, that a certain amount be reserved for incentive pay "whether to live within the city, pay more for bilingual skills, credits toward promotion, educational enhancements, or other personal physical and psychological development and maintenance."

He'd like to see more foot and bike patrols. "This would create real contact, leading to communication, thus building trust, and information exchange. After all, it is information that police officers need to solve crimes. And, you don’t get it by zooming by in patrol cars with the windows up."

He suggests there should be a community input component in every officer's annual review. Members of any review board should be appointed or replaced only by members of that group. And the board should have access to all documents and be able "to initiate action and investigations on its own authority."