Mad Dogs and Democrats (& Republicans) Left Out in the Cold by Gov. Greg Abbott 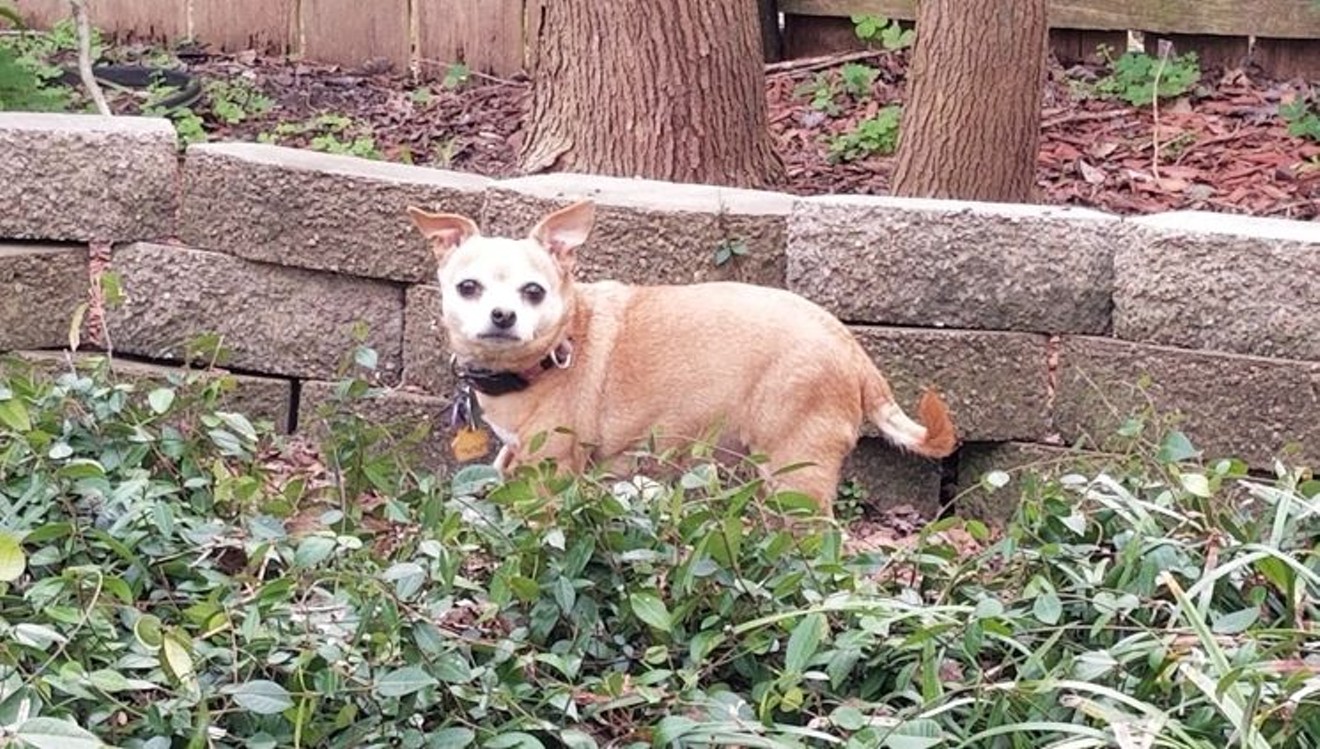 "What do you mean Greg doesn't care? Is it because I'm from Mexico?" Photo by Margaret Downing 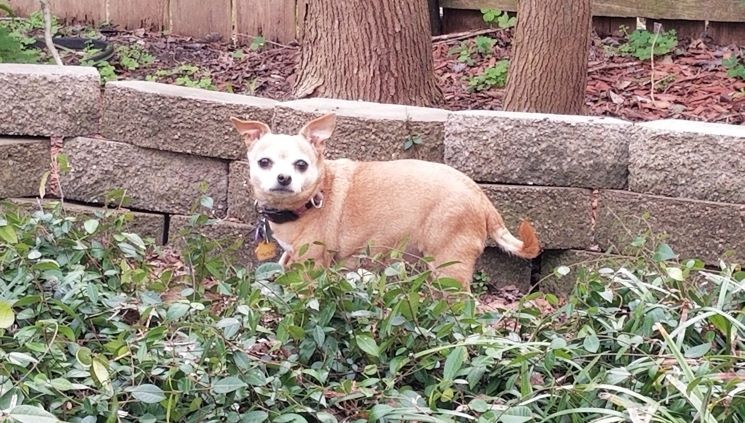 "What do you mean Greg doesn't care? Is it because I'm from Mexico?"
Photo by Margaret Downing
The same Texas governor who on Friday followed through with his vow of retribution for the walkout by Democrats that (for now) sank the voting "reform" bill by defunding the Texas Legislature,  inexplicably on Sunday also vetoed a bipartisan bill that would have provided better protections for dogs in the state.

The Texas Humane Legislation Network, a strong backer of the bill reacted with appalled bafflement Monday morning when on Sunday with his veto deadline powers about to hit the witching hour, Abbott said no to Senate Bill 474 that had a broad range of support.

"Governor Abbott says that the current Texas statute already protects dogs, but this bill – which was carried with active support from sheriffs, law enforcement and animal control officers – would have clarified the vague language that makes the statute completely unenforceable. SB 474 contained simple fixes to protect dogs that are left outside on heavy chains with no shelter or water in a state that experiences extreme high and low temperatures."

According to the humane network, the provisions of the bill were negotiated compromises among legislators in both parties that were worked out over six years of effort. Apparently, Abbott had referred to the bill's  measures as "micromanagement."

The bill was designed to close loopholes in existing Texas law and to set up basic standards of care such as having access to water, not being trapped in standing water (think flooding from hurricanes and tropical storms) and would have gotten rid of the 24-hour waiting period before animal control officers and law enforcement could take action to help a pet.

As for the Legislature defunding, this hits hardest on employees in the Legislative branch, not the politicians who only make $600 a month. By vetoing Article 10 of the state budget, Abbott cut off the salaries of support staffs including those who work for the Legislative Budget Board. The new budget begins on September 1, but a special summer special session is planned before that.
KEEP THE HOUSTON PRESS FREE... Since we started the Houston Press, it has been defined as the free, independent voice of Houston, and we'd like to keep it that way. With local media under siege, it's more important than ever for us to rally support behind funding our local journalism. You can help by participating in our "I Support" program, allowing us to keep offering readers access to our incisive coverage of local news, food and culture with no paywalls.
Make a one-time donation today for as little as $1.