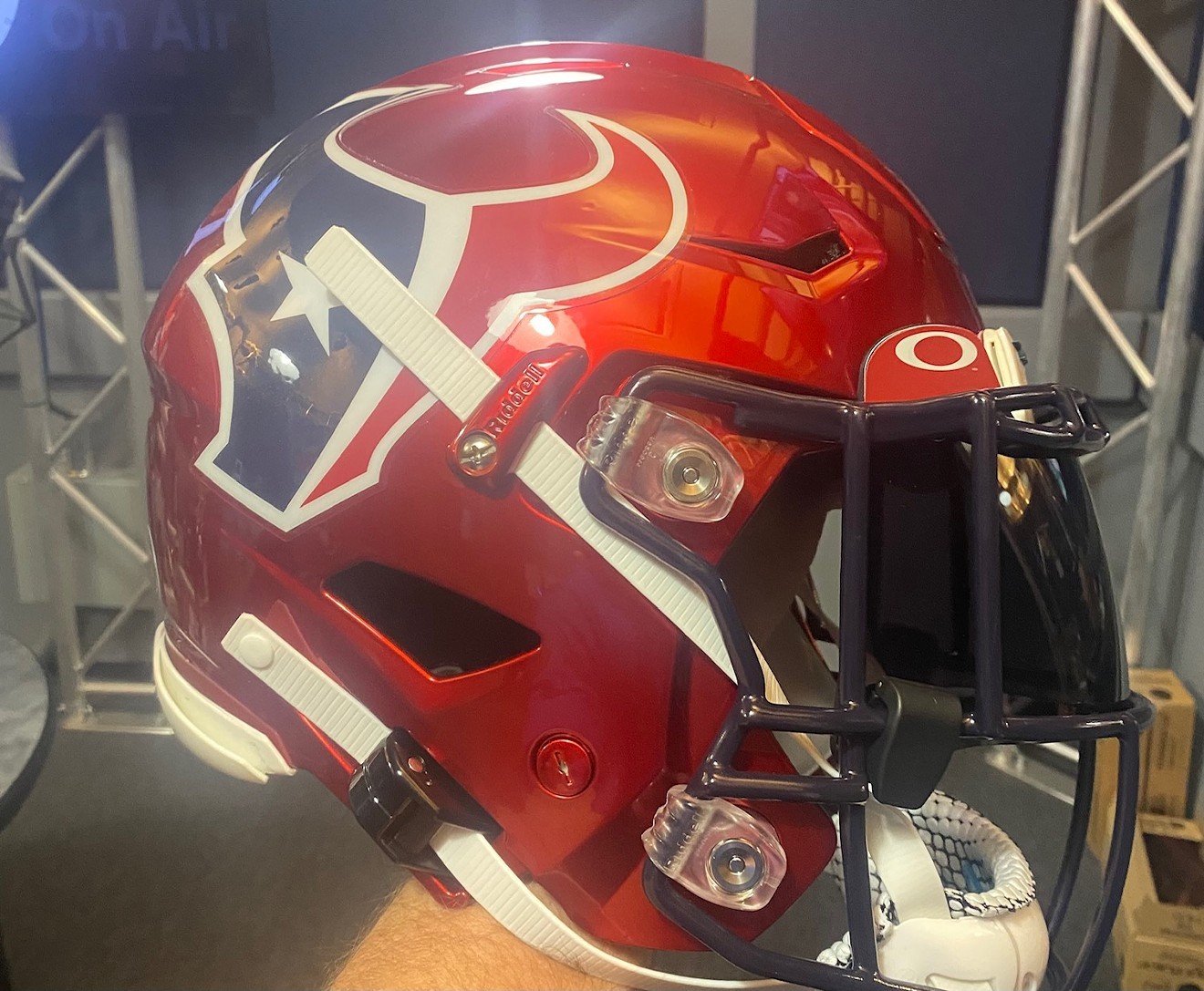 The Texans of the future? Photo by Sean Pendergast
This past Sunday was the final home game of the season for the Houston Texans. As is the case with every final home game of a given season, it was Fan Appreciation Day. If you had a chance to take a look at the stands on Sunday, you saw that it was very easy for the team to show personal appreciation for each and every fan, because there were so few there:


This is how it looks with about four minutes left to play at NRG Stadium, last Texans home game of the season. pic.twitter.com/5WLODvqVGz

The Houston Texans have a problem. A big problem. The city has lost interest in the team. Apathy reigns. Sure, the DIEHARD of the most diehard fans still show up, most of them wearing jerseys from guys who were on the team four head coaches ago, but the love affair this city once had with this team is broken.

The one thing about sports, though, especially in Houston, is people will get behind a winner, and it doesn't even have to be a title contender every year. Just give us something watchable, something that gives us a CHANCE, and we're in.

This is a fixable problem for the Texans, and it became slightly more fixable on Sunday with the 31-3 loss to the Jacksonville Jaguars. That loss made it a mathematical assurance that the Texans will be picking either first or second in the NFL Draft next spring. Here is the current draft order for the top 12 picks,  heading into Week 18:

And here is the current scenario for the Texans maintaining their spot at the top of the draft after Week 18:

Texans open as a 2.5 point underdog to the Colts in Indy Sunday.

Bears open as a 1 point underdog to the Vikings in Chicago Sunday.

Basically the Texans need to win one of two coin flips -- they lose, Bears win. Either one and the Texans are good.

When I say the Texans' big P/R/ problem is fixable, a future franchise quarterback is the largest ingredient in the recipe for repair. Whacking Lovie Smith and Pep Hamilton will help, as well, but the coaching situation is another conversation for another time. For now, the easiest way to get people interested again is to select a quarterback in the draft, and the big two in this draft are Alabama QB Bryce Young (the 2021 Heisman Trophy winner) and Ohio State QB C.J. Stroud.

This past weekend, both had monster games on big stages in bowl games, with Young throwing five TD passes in the Sugar Bowl in a rout of Kansas State, and Stroud putting up big numbers in a nail biter 42-41 loss to Georgia in a playoff semifinal. If you want some visuals to go with these words, here you go, enjoy!

So what will the Texans do? How tied together are the business interests of the Texans (i.e. attendance) with Nick Caserio's decision-making process? Does Caserio even like either fo these quarterbacks? All questions that will be answered in the comin weeks, but for now, it's quite obvious what Texans fans want:


#Penderpoll … now that we know the #Texans will be selecting in the top two in the #NFLDraft, what/who are you HOPING they come away with?

And the answer is "draft Bryce Young."