Don't Mess With Houston: Time To Start Cleaning Up Our Own Mess 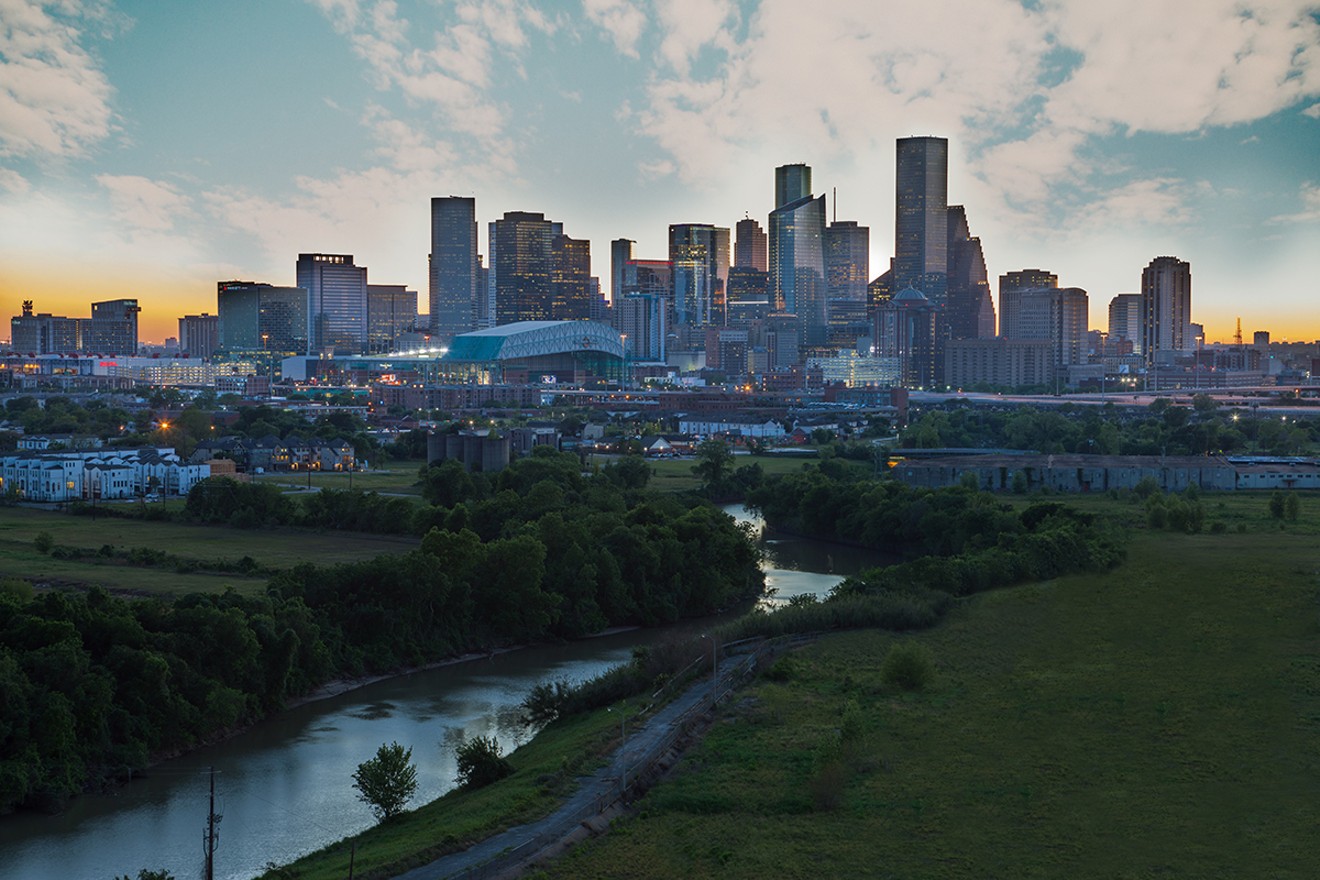 Our bayou system is a luxury few cities have. Time to stop polluting it with our trash. Photo by Shannon O’Hara
The perception for decades in Houston was that our city's bayous were essentially part of the sewer system. Despite the fact that the bayous were just slower moving rivers that swelled with runoff, the silt-colored water was off-putting and they were largely written off by the general public. As a result, they were treated as a nuisance, straightened for what we thought would be better flood control (whoops!) and ignored.

Fast forward a few decades and a concerted effort to not only transform these urban waterways into better stewards of our increasing flood problems but into green space desperately sought by a new generation of residents has transformed not only how our bayou system looks, but what we think of it.

Instead of eyesores, we have converted our bayous into parks with hike and bike paths, playgrounds and trails to explore. They have become a defining characteristic for good instead of something to be embarrassed about.

But, one thing hasn't changed. The bayous are still a repository of runoff after rainstorms and that runoff washes everything on the street with it, including some 700 bags of trash every week pulled from Buffalo Bayou in and around downtown alone. That's one small stretch of bayou among hundreds of miles.

And that trash is completely on us as Houstonians. This isn't some government problem that has been polluting our waterways. We, collectively, are contributing. We've fought back hurricanes, recessions and a ballooning population in recent years. It seems like the only wound we can't figure out how to heal is the self-inflicted kind.

Don't Mess With Texas, invented by the Texas Department of Transportation in 1985, was responsible for a 72 percent reduction in litter on Texas highways in the '80s. It has been so successful, it has landed in the Advertising Hall of Fame.

That slogan should resonate with Houstonians now, more than ever, as we fight to protect our city...from ourselves.
KEEP THE HOUSTON PRESS FREE... Since we started the Houston Press, it has been defined as the free, independent voice of Houston, and we'd like to keep it that way. With local media under siege, it's more important than ever for us to rally support behind funding our local journalism. You can help by participating in our "I Support" program, allowing us to keep offering readers access to our incisive coverage of local news, food and culture with no paywalls.
Make a one-time donation today for as little as $1.