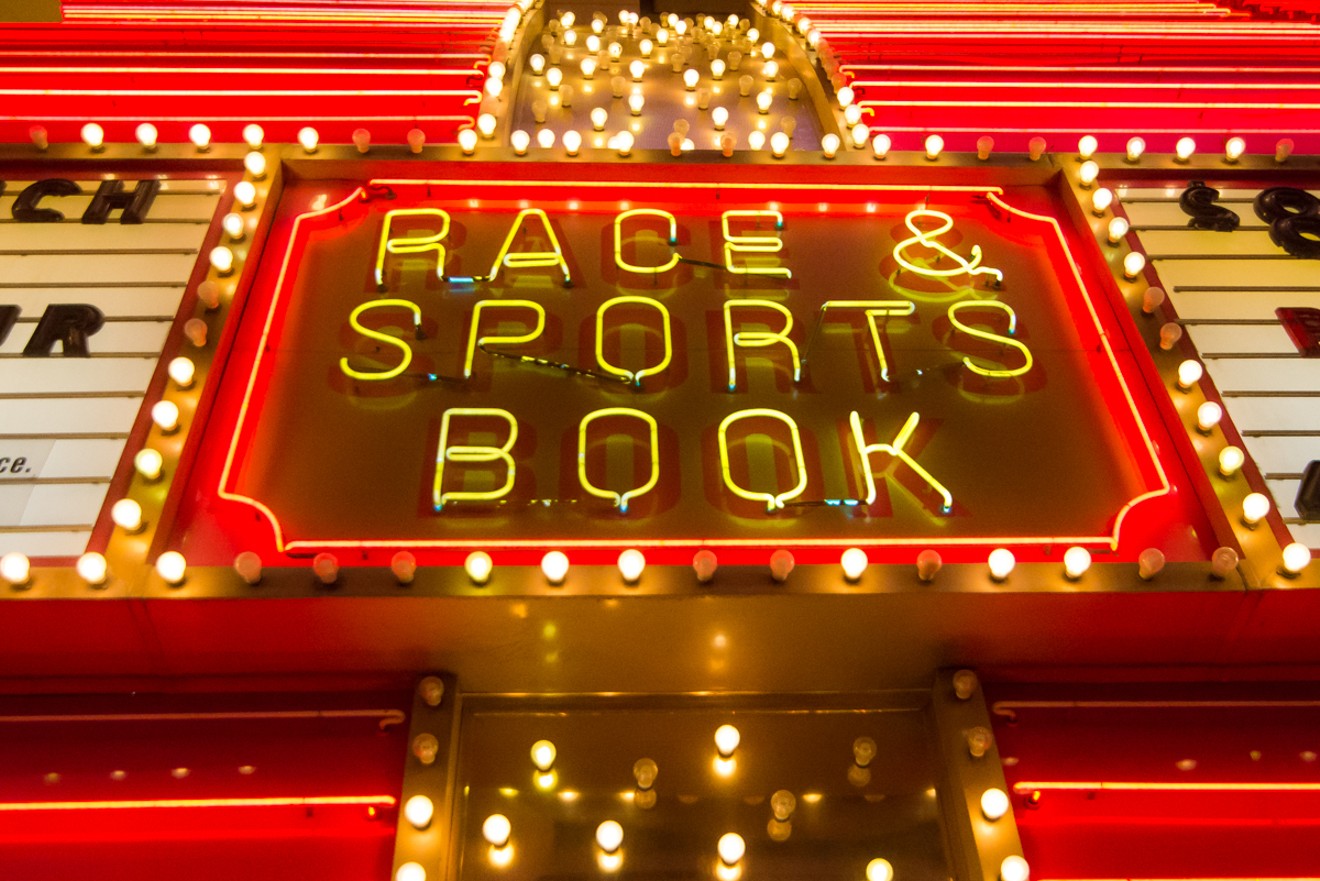 Photo by Jack Gorman
We are heading into the heart of bowl season this week, complete with two oddly placed College Football Playoff semifinal bowl games this Saturday, two days and change before New Year's Day hits on midnight Monday. We are also in Week 17 of the NFL season with some de facto playoff games, and lots of seeding ramifications.

In other words — LET'S GAMBLE!

Before we get to the six games I'm handing out this week, and man, am I due for a winning week after three 3-3 weeks in a row and a 2-4 last week where I got backdoor covered by the freaking Bengals, here's a fun gambling tidbit for you, unearthed by me! Here is a tweet with the Texans' odds at the 1-seed in the AFC based on parlay-parlance of everything that needs to happen this weekend:

So you're saying there's a chance! Now, onto the games....

Purdue +3.5 over Auburn (Music City Bowl)
If you read my work regularly here, then you know that I posted a piece here a couple weeks ago outlining the biggest "motivational mismatches" of this bowl season in college football. This game fits that bill. Auburn came into the season with hopes of improving upon last season's trip to the SEC Title game and Peach Bowl bid. They had playoff hopes! Now, they're 7-5, and playing in Nashville in late December. Purdue is a dangerous team on paper (see: 49-20 blowout of Ohio State), thrilled to be playing in Nashville in December, and have some extra step in their pep step from their head coach Jeff Brohm saying "NO" to go coach his alma mater (Louisville). I'm pretty sure the Auburn fans (and maybe some of the players) would rather Gus Malzahn not even show up for the game.

Notre Dame +13 over Clemson (Cotton Bowl)
Much of the handicapping of the Fighting Irish that I'm hearing this postseason harkens back to 2012, when Alabama absolutely decimated Notre Dame in the national title game. If you're looking for value, this is a great thing, because that bit of analysis is about as lazy as it gets. This 12-0 Notre Dame team is MUCH better than that 12-0 outfit, and it starts with QB Ian Book, who is among the nation's leaders in passing efficiency. This team has a game-breaking running back in Dexter Williams, gargantuan wide receivers in Myles Boykin and Chase Claypool, and athleticism at all three levels of the defense. Clemson has not been tested much this season in the ACC, but their stiffest tests, according to power rankings, Texas A&M and Syracuse, were both very close games. The Clemson defensive front is full of NFL talent, but the secondary is not great. I'll take two touchdowns and the focused underdog.

Jaguars +7.5 over TEXANS
I'll have more on this game tomorrow in a detailed preview, but I would absolutely take the points here, and this comes from someone who's spent the last two months fading the Jags at every turn. The fact of the matter is that, other than the Thursday night loss to the Titans when Derrick Henry ran wild, the Jags have been in every game since their Week 7 loss to the Texans. These injuries that have piled up on offense for the Texans — Will Fuller, Lamar Miller, Demaryius Thomas, Keke Coutee — are problematic, especially when the offensive line can't move anybody in the run game right now. This feels like a 17-13 kind of game.

BILLS -3.5 over Dolphins
This one is pretty simple — these two teams played a pretty even game in Miami a few weeks ago, a 21-17 Dolphins fourth quarter comeback win. The Dolphins playoff dreams were crushed last weekend, and now they have nothing to play for, and must travel to Buffalo — BUFFALO! — in the last week of December. The Bills have played energetic football over the last month of the season, and they will win and cover, as they've done five of the last six times in Buffalo against Miami.

Jets +14 over PATRIOTS
The Patriots can clinch the 2-seed in the AFC with a win, but the Jets have been a general pain in the ass for the Patriots, not so much straight up (2-9 since 2013), but definitely against the spread (7-3-1 in that same time span). Jets QB Sam Darnold seems to be starting to "get it," and the Jets have been frisky over the last few weeks, with last minute collapses preventing wins over the Texans and Packers. The Patriots will do just enough to escape with the win, but the Jets will hang within two touchdowns.

49ers +10.5 over RAMS
Yeah, the Niners are 4-11, but they've been a pesky bunch of late, ending Denver's playoff hopes three weeks ago, beating Seattle two weeks ago, and coming within a point of a cover against the Bears last weekend. That's 2-1 SU and ATS down the stretch, so they are playing hard for Kyle Shanahan. The Rams, meanwhile, would clinch the 2-seed in the NFC with a win, which is nice, but this was a team that was a prohibitive favorite to WIN the Super Bowl back in early October. It sounds weird to say that a team that is probably going to finish 13-3 is struggling, but their MVP, RB Todd Gurley, is banged up, and they are 3-8-1 ATS since that first month of the season. The Niners will score some points on a Rams defense that has failed to live up to the hype, and it will be enough to hang in single digit margins.