Fours Keys to a Rockets Win in Game Two 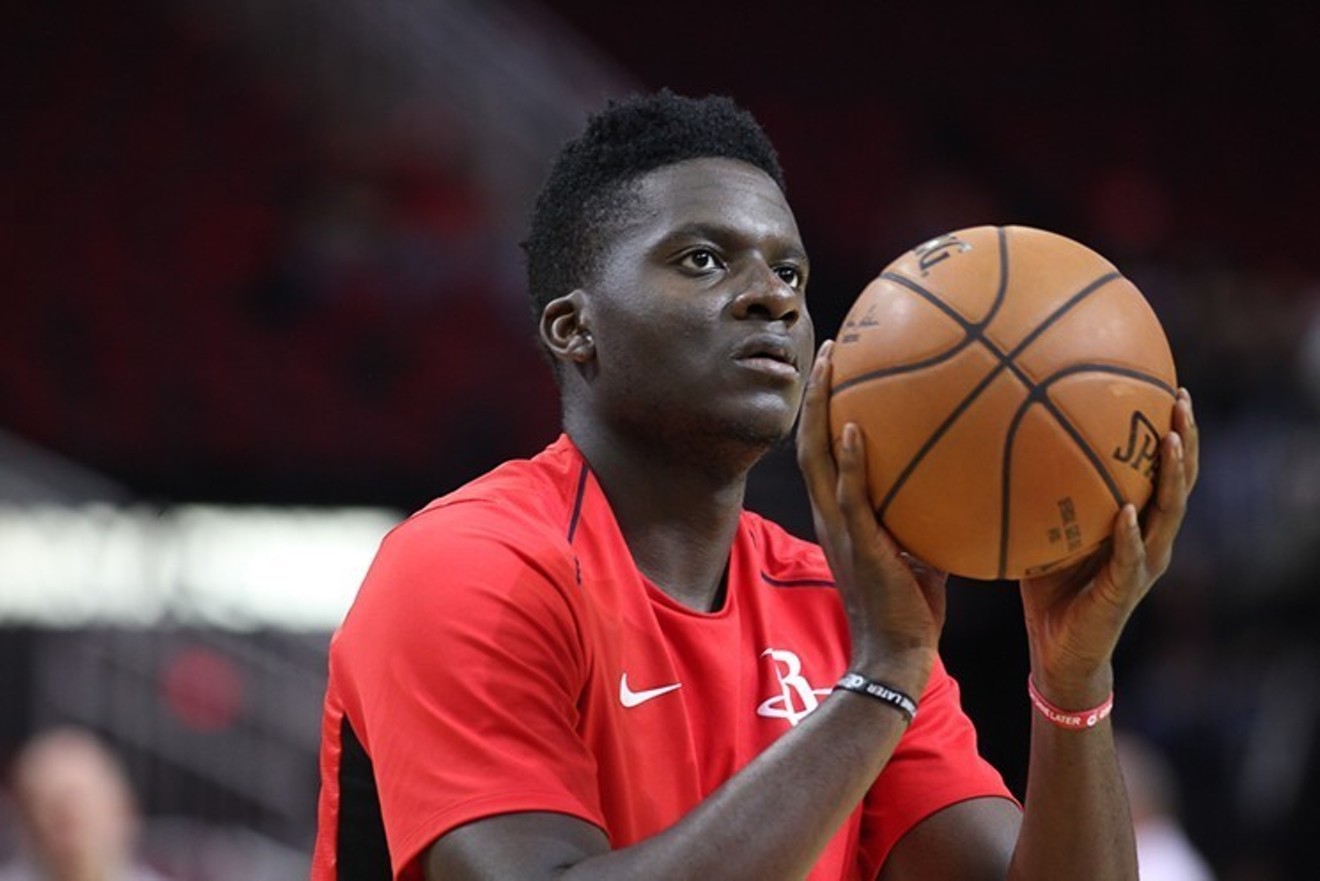 Game Two can be dangerous for the home team, particularly after routing their opponent in the first. If you don't think so, ask the Warriors how they feel after the Clippers came back from 31 points down in the third quarter to win at Oakland on Monday night.

If the Rockets are to avoid that fate, there are some keys they need to focus on in game two.

The Rockets were one of the worst rebounding teams in the NBA this season and the Jazz were one of the best, so beating Utah on the boards in game one was indicative of what a blowout it was. It is unlikely the Rockets will win the battle of the glass against the Jazz, but they need to keep it respectable, particularly on the defensive end. Allowing offensive rebounds and second chance points can be a killer. They will need Clint Capela to be active once again.

Close out on defense.

The Jazz shot only 25 percent from beyond the arc on Sunday night. Both teams averaged right around 36 percent for the season. No way the Jazz keep up the Rockets volume of three point shots, but they can't shoot below 30 percent and expect to win, which is why the Rockets defense must be as active and frenetic as it was Sunday. Closing out on shooters, forcing them to take contested jump shots will go a long way toward keeping the Jazz shooting percentage down.

On the other end of the floor, the Rockets must attack the basket. James Harden absolutely carved up the Jazz defense on Sunday, getting into the paint and making smart decisions. Ditto Chris Paul and even Eric Gordon. If the Jazz are going to overplay Harden, he will need to continue doing what he is doing by making them pay for their aggressive defense. And shooters will need to knock down shots.

Former Rockets coach Rudy Tomjanovich (and guy who should have been in the Hall of Fame years ago) was fond of saying that human nature can often get the best of players. There is a tendency to take your foot off the gas when you are coasting. This is not the time for that. If the Rockets can make short work of this series, it bodes well for getting rest heading into a matchup with the Warriors in the second round, but they can't do that unless they keep the pressure on the Jazz.
KEEP THE HOUSTON PRESS FREE... Since we started the Houston Press, it has been defined as the free, independent voice of Houston, and we'd like to keep it that way. With local media under siege, it's more important than ever for us to rally support behind funding our local journalism. You can help by participating in our "I Support" program, allowing us to keep offering readers access to our incisive coverage of local news, food and culture with no paywalls.
Make a one-time donation today for as little as $1.