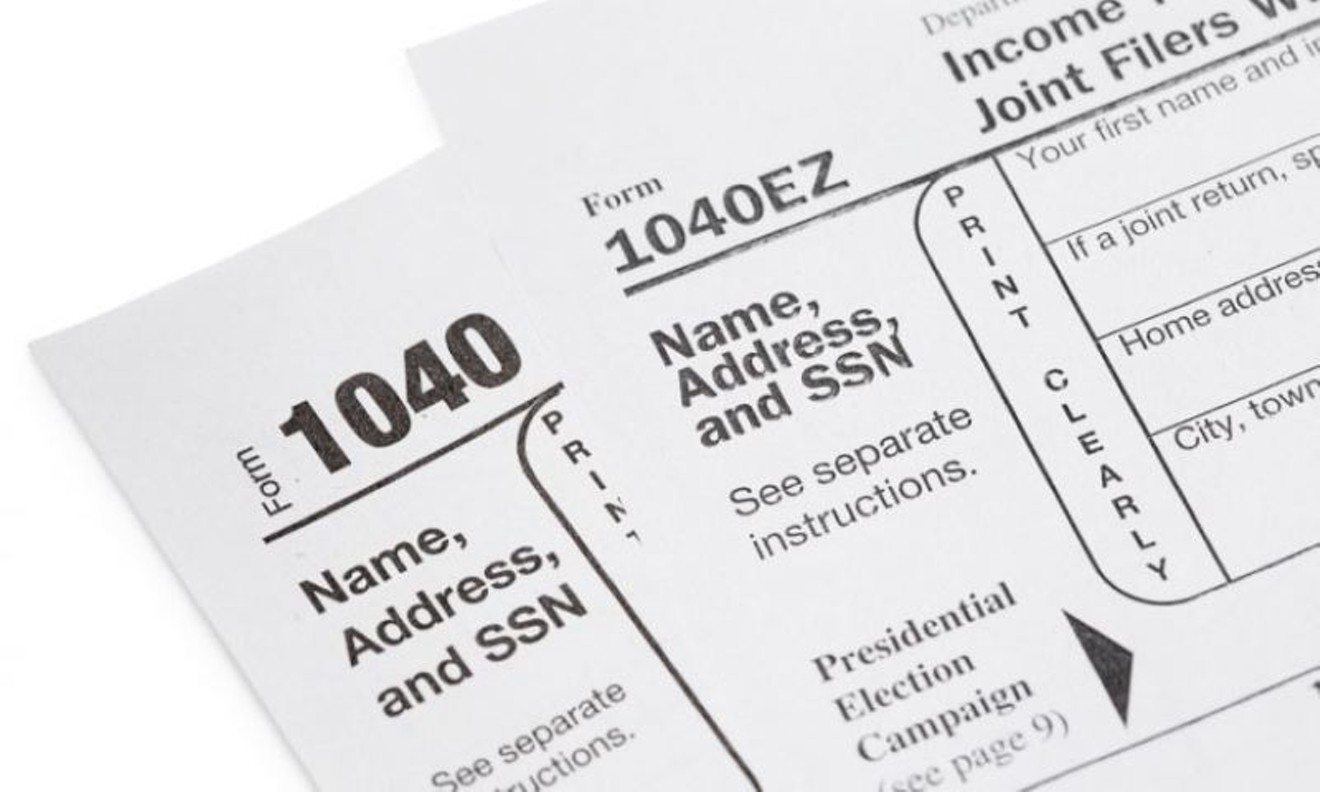 The new charges cite the two men for allegedly failing to report all the income they made from their alleged kickback operation. According a statement released by Department of Justice, "they filed false tax returns that underreported their income — income related to the scheme." Supposedly Hutchison also inflated the cost of goods sold on his returns. Both men are also charged with attempting to interfere with the investigation.

In the original 26-count federal grand jury indictment released in December 2021, Busby and Hutchison of Southwest Wholesale and Just Partners Construction re-routed federal funds meant for students to themselves from 2011 through 2020. According to the indictment, Busby awarded construction and ground maintenance contracts to Hutchison in return for cash bribes and home remodeling.

“Today’s indictments of a former district official and vendor are a stark reminder of the responsibility this district has to operate with integrity in everything it does. Our students, families, employees, and community deserve nothing less. I hope that with today’s indictments, this district, and the community it serves can finally turn the page on a sad chapter in HISD’s history.

"We are appreciative of all the work the FBI has done to hold those accountable who would seek to undermine public trust in the district and will continue to fully cooperate with the investigation. Additionally, we have put stringent measures into place to safeguard the integrity of the district’s procurement and contracting processes moving forward.”

According to the press release:

Specifically, Hutchison obtained cash he used to pay bribes to HISD officials by writing company checks to vendors, who cashed the checks and provided the cash to Hutchison. Hutchison falsely stated on the memo line of the checks that they were in payment for work that had been performed on HISD properties. He then caused the checks to be improperly deducted on corporate tax returns as business expenses.

Busby concealed his involvement in the bribery scheme by making cash deposits of bribe proceeds into multiple bank accounts and by filing false tax returns that failed to declare the cash bribes and other benefits as income.

Busby and Hutchison are charged with conspiracy, bribery concerning programs receiving federal funds, and witness tampering. Hutchison is further charged with wire fraud. If convicted, they face up to five, 10 and 20 years, respectively, for the conspiracy, bribery and witness tampering charges. Hutchison also faces up to 20 years for each count of wire fraud. The charges added today add possible 3-year-prison terms for each of the tax charges, upon conviction.