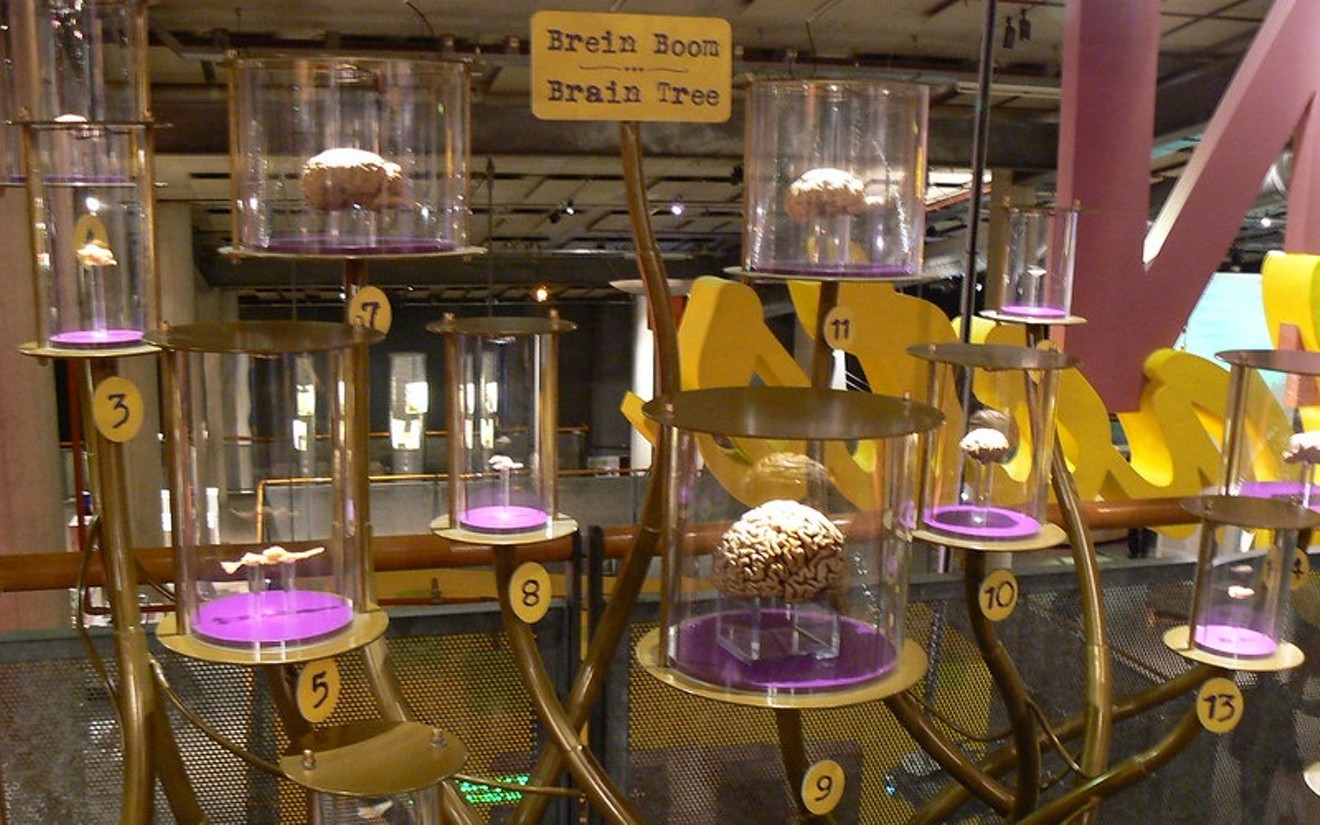 Why stop at wombs when there are so many lives to save? Photo by Ryan Somma/flickr
Overcome with dread as I am that the Supreme Court will strike down reproductive health protections next year when they rule on the Mississippi abortion case which bans abortion before viability, I am trying to find an optimistic spin on the matter. Here’s one: it’s time for Texas to make organ donation mandatory if Roe v. Wade falls.

The key issue decided in Roe so many years ago was that the Fourteenth Amendment, which says no state may “deprive any person of life, liberty, or property, without due process of law,” included personal medical decisions like abortion. The ruling put some strings on it, establishing the right was lost once the fetus was able to survive outside the womb (roughly 20 weeks of gestation), implying the fetus had achieved some rights by that stage in development. After Roe, abortion in the last ten weeks of pregnancy became illegal nationwide except in the cases of medical emergency or the removal of a dead fetus.

There are a couple of ways a ruling against Roe could go, but all of them are likely to strip some form of medical privacy away from American citizens. Even if the court decides to leave abortion as legal before 15 weeks, that decision would imply that a person’s body is eligible as a growth medium for state interests. Since a 15-week-old fetus has no higher brain functions, cannot feel pain, and is unable to survive outside the womb, the restriction placed on the abortion decision cannot be in service to the gestating being. It is purely an expression of the state’s morality at the expense of the rights of a full person.

If we’re going to open that door in the name of saving lives, why stop at forced incubation? Since a person’s body is now liable for state control in the name of saving lives, Texas should pass a law making organ donation mandatory no matter what the potential donor’s opinion is. The number of people who die waiting for an organ is increasing thanks to COVID. In 2020, 5,994 Americans passed away because appropriate organs were not available, up from 5,233 in 2019.

If pregnant people no longer get a say in how their body is used because Texas wants to promote life, then the dead should not either. I understand that this would interfere with the religious rights of many but then again, so does arbitrarily restricting abortion, and the state seems unconcerned. Many religious groups of significant size, including Lutherans, Methodists, and Presbyterians, support reproductive freedom, but that never seems to matter when it comes to sanctifying the fight against abortion.

Heck, why stop at the dead? About 900 kidneys are needed a month in the United States, and humans only require the one to survive. True, this is a great inconvenience to the donor. It’s major surgery, and there’s about a 0.05 percent chance of death. On the other hand, there’s also a not insignificant chance of dying while giving birth in this country, and that seems to be an acceptable price for the State of Texas to extract from its residents for “life.” Since personal medical decisions, and possibly even the right to privacy when it comes to medical records, are on the chopping block, I assume the pro-life crowd will be fine if we’re all put on a register as potential donors to be called up when our organs are required. We don’t want anyone to die, do we?

Let’s go even further. Cadavers are needed for medical schools, and who knows how many lives that saves in the long run. Bodies not needed for organ donation can go to scientific research. Blood drives could become a thing of the past as well. Simply type all known people and legally force them to get in line and needle up when demand rises. Think about how many lives could be saved after a disaster if we simply didn't need permission to anymore!

We should require our leaders live by the ideals they espouse, or at least give it an honest shot. The fight against Roe may be framed as the salvation of millions of babies but doing so must legally come at the cost of denying people rights over their own bodies. If the pro-life crowd is really serious, then we may as well use this infringement on those rights to better the world. Texas and the Supreme Court may decide to take away choice away from pregnant individuals in a quest to hold back death. A truly moral people would take those same rights away from everyone for the same reason.

Unless of course, there is some other, less noble motivation for the state to restrict the rights of so many pregnant people.
KEEP THE HOUSTON PRESS FREE... Since we started the Houston Press, it has been defined as the free, independent voice of Houston, and we'd like to keep it that way. With local media under siege, it's more important than ever for us to rally support behind funding our local journalism. You can help by participating in our "I Support" program, allowing us to keep offering readers access to our incisive coverage of local news, food and culture with no paywalls.
Make a one-time donation today for as little as $1.