You Can’t Be Pro-Life and Anti-Vax 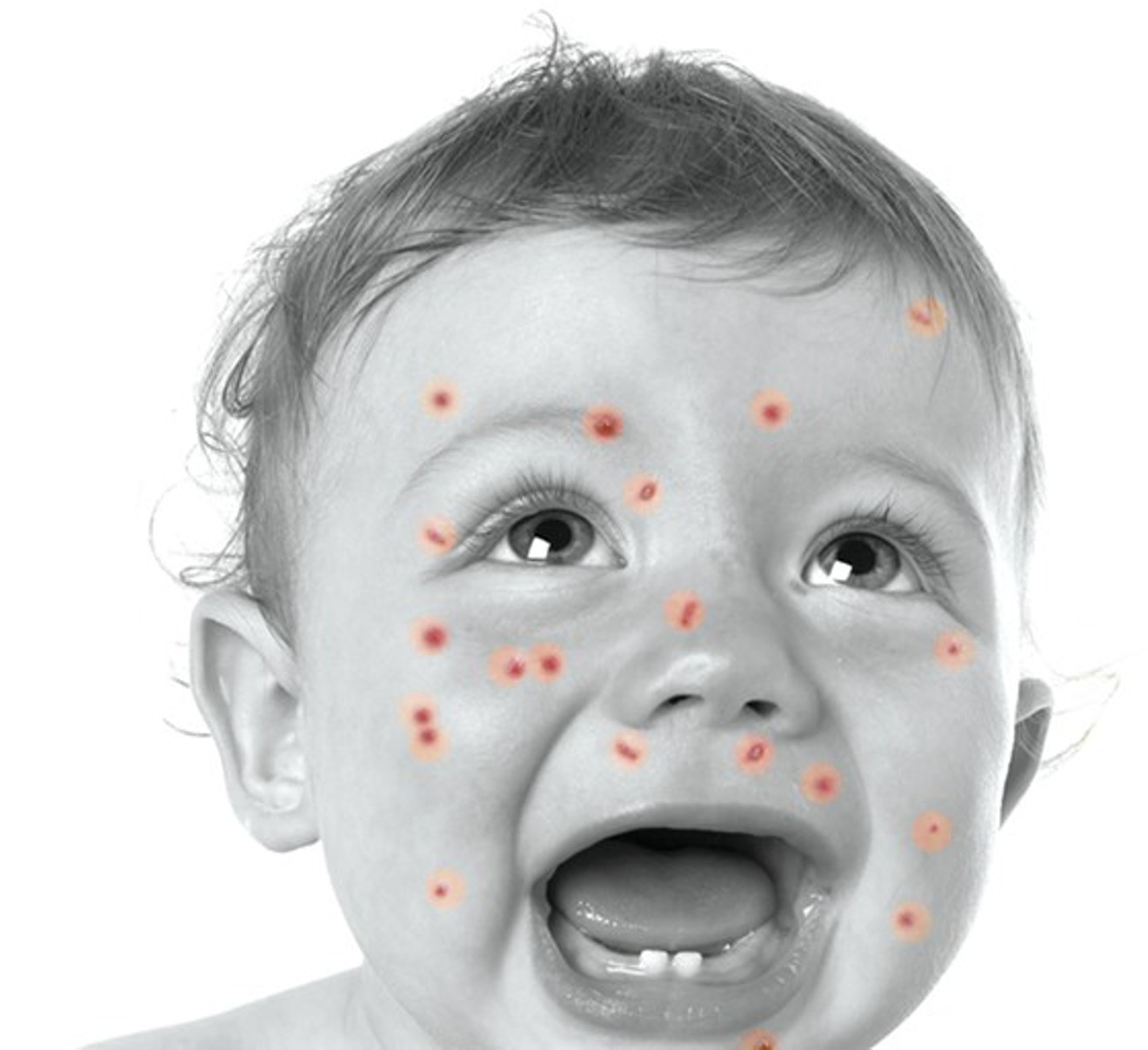 Measles isn't the worst that can happen. Photo by ThinkStock
The anti-vaccination movement has gotten a booster shot lately. Measles cases are still on the rise in Texas, with the most recent number of confirmed cases being 15. In New York it’s even worse. To contain the spread there they have instituted an emergency vaccination order that fines parents $1,000 for violating it.

The anti-vax movement is as old as the process itself, and has had people from all across the political spectrum involved. Even Frederick Douglas was an anti-vaxxer, owing to the often racist and draconian measures that were involved in the movement back in the day. These days, though, a lot of anti-vaxxers justify their opposition on religious grounds, particularly Christian ones. It’s certainly true that Republican lawmakers tend to be the ones who lead the charge for allow people to opt out pf vaccination. When then-Governor Rick Perry mandated use of the HPV vaccine, his base revolted. These are the same people who make up the bulk of the “pro-life,” anti-reproductive choice movement.

Which is insane because vaccination is one of the things preventing abortion numbers from skyrocketing.

Measles is getting all the headlines now, but if unborn babies are your concern then you need to worry about rubella (it’s the R in the MMR vaccine). The disease itself isn’t so bad if you’re a healthy adult, barely more than a cold. However, when the incredibly contagious disease came into contact with the pregnant? That’s when things get very bad.

Rubella attacks fetuses with catastrophic results. Common side effects include deafness, heart defects, mental impairment and even death. In the 1960s, a massive outbreak in America led to more than 50,000 women being affected, with tens of thousands of miscarriages occurring as well as 20,000 congenital defects in live children. There was no vaccine and millions carried the virus. A sneeze near you could end your fetus’ life or have your baby be born with a severe impairment.

The outbreak was a turning point in public – especially medical – opinion on abortion. Though abortion was still largely illegal at the time, thousands of women sought the procedure upon getting sick in order to terminate pregnancies they feared would end in tragedy or cost them far more than they could afford financially in caring for impaired children. The term “therapeutic abortion” came into use around then to differentiate the procedure for medical need.

By the time of Roe v. Wade, the rubella outbreak had largely subsided and a vaccine found. However, it was a crucial factor in abortion being seen as a family medical issue as opposed to one that was subject to the morality of religion. The conversation became different in a very concrete way thanks to the effects of rubella.

Now, I am all for reproductive choice and hardly need an outbreak to convince me that abortion is a constitutional right. If you are opposed, though? If your focus is entirely on limiting the practice to the point you’re willing to not sign onto rape as a war crime at the United Nations just to combat abortions?

Then you need to get vaccinated and get your friends vaccinated, too. Public opinion on safe, legal abortion has been consistently positive for decades. If another rubella outbreak starts threatening pregnant people again, that opinion will only grow more accepting. Fear of inability to afford to care for a child is still one of the leading reasons people seek abortions. In Texas, where our state continues to lead in the number of uninsured people thanks to Republican resistance to full Affordable Care Act institution, that fear is magnified. My wife is a NICU nurse. She sees firsthand how a developmental impairment can earn a baby a million-dollar medical bill within the first six months of his or her life.

Rubella helped fundamentally alter public policy once before on the subject of abortion, and it can certainly do it again. If you’re pro-life, you can’t be anti-vax. All you’re doing is courting the final destruction of your movement when disease remains deaf to your thoughts and prayers.

Scared, desperate people will not have time to hear you shouting at them from the sidewalk at Planned Parenthood. Stop the spread of a deadly disease before it undercuts your political/religious agenda. And hey, you’ll actually save a lot of lives in the bargain.
KEEP THE HOUSTON PRESS FREE... Since we started the Houston Press, it has been defined as the free, independent voice of Houston, and we'd like to keep it that way. With local media under siege, it's more important than ever for us to rally support behind funding our local journalism. You can help by participating in our "I Support" program, allowing us to keep offering readers access to our incisive coverage of local news, food and culture with no paywalls.
Make a one-time donation today for as little as $1.