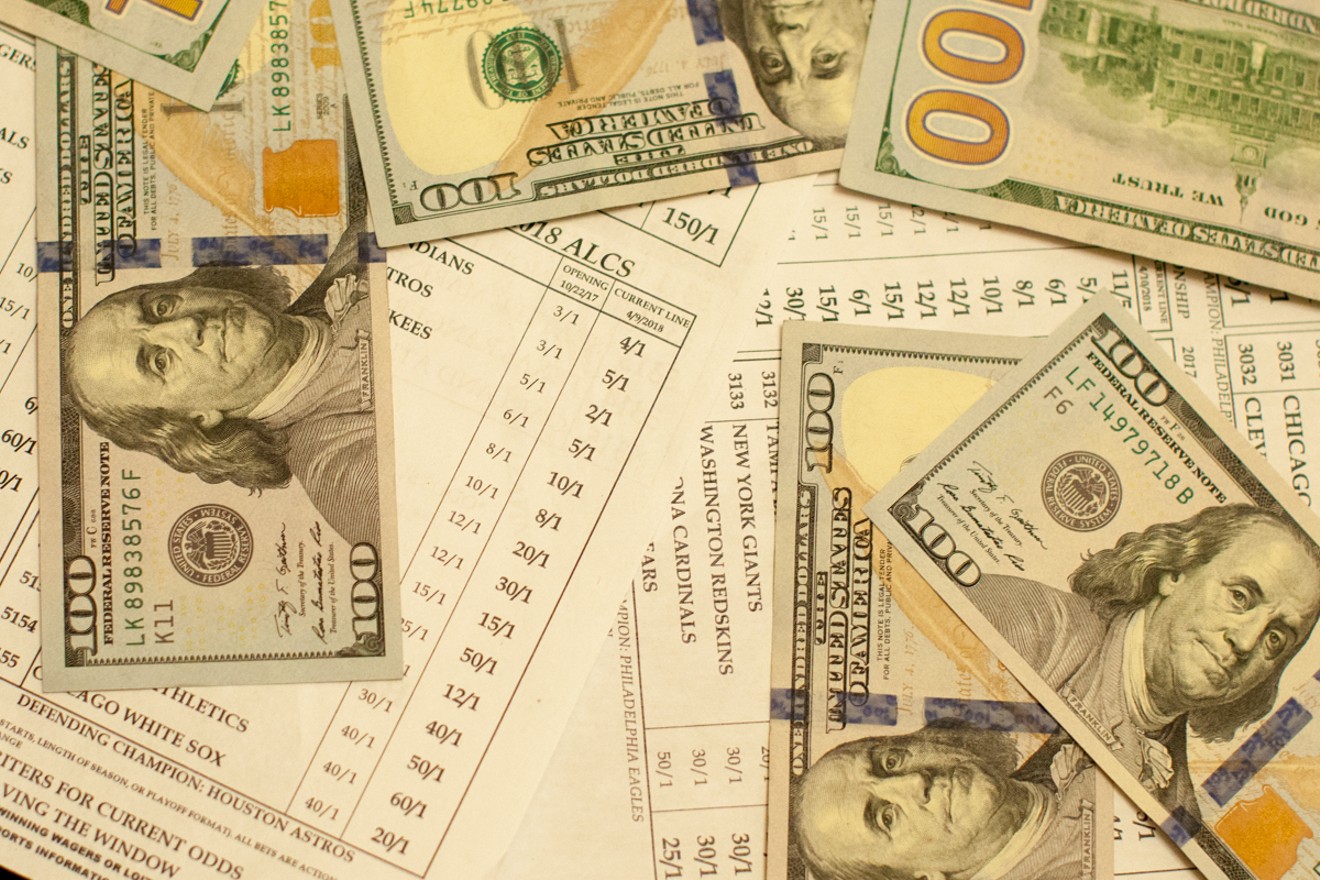 Lately, I don't even know what this green stuff looks like. Photo by Jack Gorman
There's an old episode of Seinfeld — actually, now that I think about it, having closed up the "new episode shop" in 1998, ALL episodes of Seinfeld are old episodes — where Kramer is participating in a charity walk benefitting AIDS research. The night before, he is up all night smoking cigars, drinking, and playing cards, and then during the walk, after refusing to wear a symbolic ribbon that all participants are supposed to wear, he gets beat up by a couple of the fellow walkers.

The end result is a hilarious scene where Kramer is literally staggering toward the finish line several minutes after everyone else is done. He is beaten, bruised, bloodied, and his clothes are in tatters. He falls down just as he gets to Jerry and George right at the finish line. It's one of the most pathetic fictional finishes to a race or charity walk in television history.


Unfortunately, it's the perfect metaphor for how I am finishing this gambling season, and equally unfortunate is the fact that MY finish is not at all fictional. It's very, VERY real. So let's try to get this thing back on track before the Super Bowl gets here and, at the very least, get back near .500 before the conference title games next week.

Colts +5.5 over CHIEFS
Of the two 6-seeds that won their opening round game to move on to play the top seed in each conference, the Colts were clearly the more dominant of the two in their wild card round game. The key here to me isn't so much that Andrew Luck looks like 2014 Andrew Luck again (he does), but the Colts ran the football down the Texans' collective throats last Saturday, with Marlon Mack imposing his will for 148 yards rushing. The Texans came into that game with the top-rated rushing defense in the league, according to Football Outsiders' DVOA. The Chiefs ended the season with the WORST rushing defense. I'm slightly concerned about the Colts playing what amounts to a third straight elimination game on the road — at Tennessee in Week 17 in a de facto play-in game, last week in Houston, and now this game — but that concern is quelled by Andy Reid's 1-6 record in his last seven playoff games. (His only win? Brace yourselves, Texan fans. 30-0 over the Brian Hoyer-led Texans in 2015.)

Cowboys +7 over RAMS
Cowboys/RAMS UNDER 49
Credit Jon Gruden. The Raiders head coach and franchise czar may have done very little to affect winning in Oakland this season, but his trades of Khalil Mack and Amari Cooper to the Bears and Cowboys, respectively, essentially won the division for both of those teams. Cooper was traded to the Cowboys for a first round pick on October 22, and since then, the Cowboys are 8-2 SU and 6-3 ATS, and the three ATS losses were a weird throwaway loss to the Colts in Week 15 after three straight home games, an ATS loss by half a point to the Bucs, and an ATS loss by half a point to the Seahawks last weekend when the Seahawks had to go for two points after a TD because their kicker got hurt, they made it, and the Cowboys only won by two points on a 2.5 point spread. The Rams have been far from dominant after their 8-0 SU start. In their last 13 games, they're 4-9 ATS. Their rush defense is 28th in DVOA, and the Cowboys can run the ball with Ezekiel Elliott. To that end, I think if this one stays close, it's probably a lower scoring game in which the Cowboys are keeping the Rams offense on the sidelines, so we'll take the UNDER, too. Also, one thing worth mentioning — in the tepid NFL market that is Los Angeles, this crowd could be as much a Cowboys crowd as it is a Rams crowd.

PATRIOTS -4 over Chargers
This line has moved down from -5 to -4 over the course of the week, meaning the money has been coming in on the Chargers. I don't want to overcomplicate this, even though the Patriots have not really looked like the Patriots all season long. This is still Bill Belichick coming off a bye week in the opening round of the playoffs, a situation in which he is 7-0 SU and 6-1 ATS over the last seven postseasons (just in case you're wondering how devastating it was for the Texans to lose the 2-seed in Week 16). The Chargers can pressure Tom Brady, with Joey Bosa and Melvin Ingram, so on paper, this is a decent matchup for the Chargers' defense, but I think Belichick will find ways to attack a so-so Chargers offensive line, and the Chargers have had to travel cross country in back to back weeks, which is not optimal.

SAINTS -9 over Eagles
Eagles/SAINTS OVER 51
So The Nick Foles Experience added another chapter last weekend, when the Bears missed THIS field goal in the waning moments of their wild card round game in Chicago:


This set off the predictable wave of "there's just SO much magic with these Eagles... you can't bet against them!" takes. Well, I'm betting against them. I'm taking the Saints at home, and I'm taking the over. And if I die on that hill, then that's nothing new than what's already been happening for the last month.