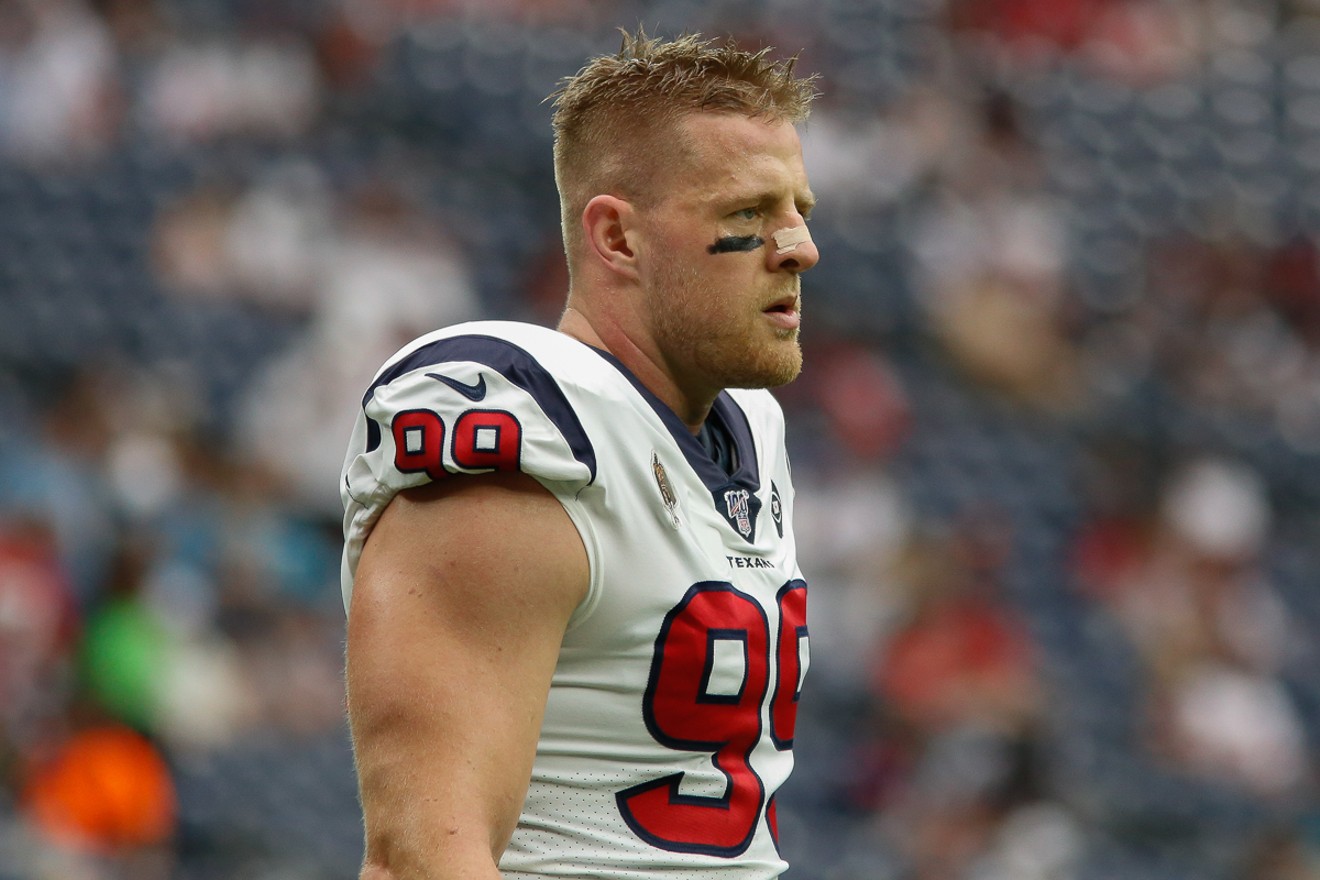 Why Dish Network and Fox? Why? Photo by Eric Sauseda
On Sunday, when the Texans were losing to the Panthers, Dish Network subscribers in Houston were scrambling for a friend with cable or a sports bar to see the game because of a dispute between the provider and Fox that blacked out the game.

The broadcast network (KRIV channel 26 in Houston) went dark across 17 major markets including Houston on the Dish network and on Sling TV, which is owned by Dish. The blackout also includes all sports channels owned by Fox like Fox Sports 1 (FS1). Fox News is carried under a different agreement and is not impacted.

Most Texans matchups, because they are in the AFC, are on CBS, but the game with Carolina, an NFC team, was on Fox. In addition, numerous college games were unavailable on Saturday.

This is also of concern to the Astros, who capped off their record-setting season on Sunday with franchise record win number 107 over the Angels. While the regular season games, along with those of the Rockets who are both on AT&T Sportsnet Southwest, are unaffected, the Astros begin the divisional round of the playoffs this Friday. Those games will be carried on FS1 and subject to the blackout.

The fight between the provider and the network comes amid negotiations over carrier rates. Both sides claim the other is to blame. Given the popularity of college and pro and the looming baseball playoffs, much of which will be carried on Fox networks, it's easy to understand what a contentious battle this could be. Ads ran during NFL games on Sunday asking viewers to change providers or call Dish Network to complain.

While Dish customers who are also Texans fans may have been relieved to miss Sunday's abysmal performance by their favorite team, next week's game against the Atlanta Falcons is also on Fox. More importantly, the baseball playoffs are almost entirely on Fox networks with ESPN and TNT mixed in as well.

This couldn't have come at a worse time for sports fans, who, unlike non-sports fans, are generally unable to cut the cord and go with only streaming services for their local sports since so many of the networks are difficult if not impossible to find without a provider service of some kind.

With both sides refusing to budge at the moment, it could be a rough month or two for NFL, NCAA football and especially MLB fans in Houston and across the country.
KEEP THE HOUSTON PRESS FREE... Since we started the Houston Press, it has been defined as the free, independent voice of Houston, and we'd like to keep it that way. With local media under siege, it's more important than ever for us to rally support behind funding our local journalism. You can help by participating in our "I Support" program, allowing us to keep offering readers access to our incisive coverage of local news, food and culture with no paywalls.
Make a one-time donation today for as little as $1.