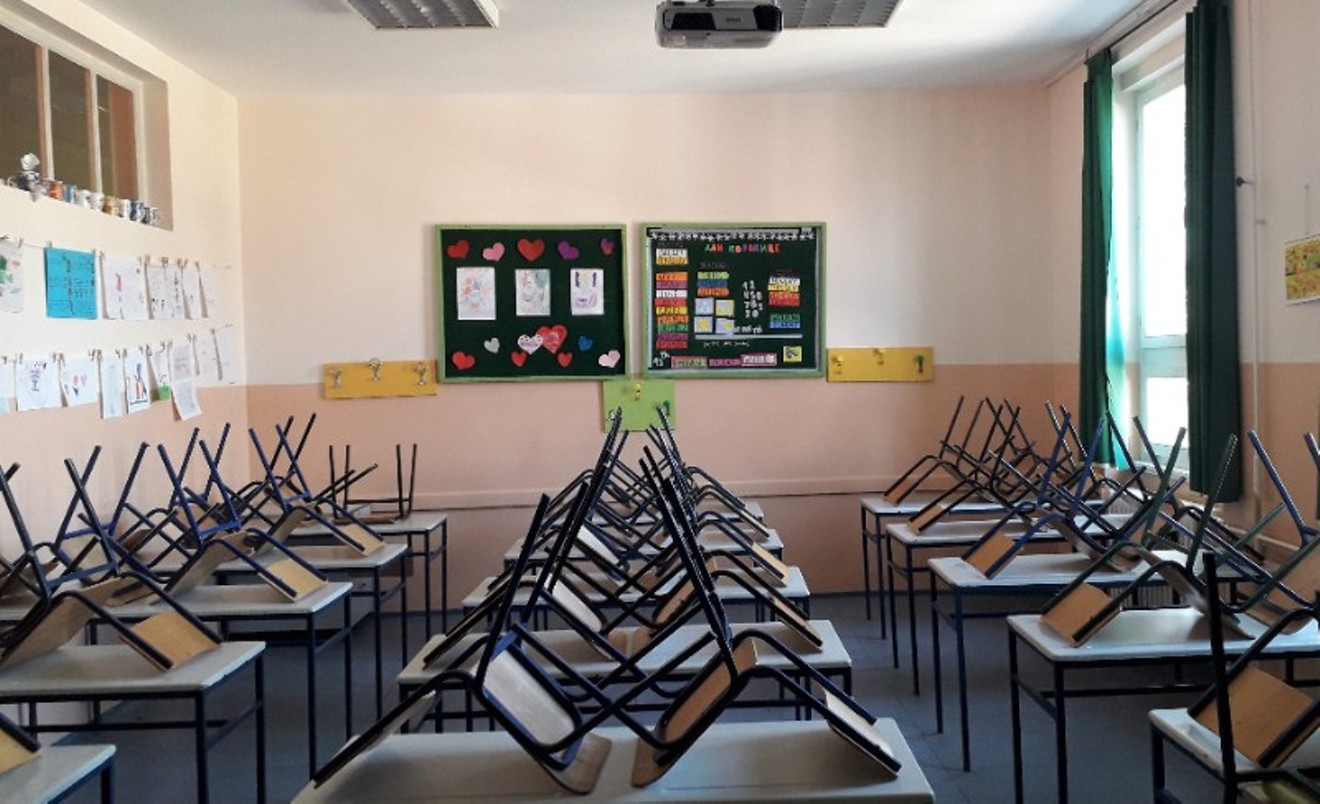 A new missive from Texas Attorney General Ken Paxton has muddied the waters on who has the authority to shut down state classrooms to in-person instruction due to COVID-19.

Paxton’s new guidance laid out his view that only school officials have the right to order schools to shut their doors. He argued that while health authorities have the power to issue rules around specific documented outbreaks within a given school, he doesn’t believe they have the right to “indiscriminately” close schools to prevent such an outbreak from happening in the first place.

“Education of our children is an essential Texas value and there is no current statewide order prohibiting any school from opening. While local health authorities may possess some authority to close schools in limited circumstances, they may not issue blanket orders closing all schools on a purely preventative basis,” Paxton wrote. “That decision rightfully remains with school system leaders.”

On Friday, local health authorities Dr. Umair Shah of Harris County Public Health and Dr. David Persse of the Houston Health Department issued an order that required all non-religious schools in Harris County to delay in-person instruction though at least September 7 based on their concern that classrooms could become vectors for spreading COVID-19 as the coronavirus continues to spread rapidly through the greater Houston area.

Private religious schools were left out of the Harris County order due to a previously issued guidance letter from Paxton that said any government effort to interfere with their reopening plans would violate their legally protected religious freedoms.

Harris County Judge Lina Hidalgo said that county officials are in the process of figuring out what Paxton’s new guidance could mean for Harris County schools. “The County Attorney’s office is reviewing the letter from Attorney General Paxton and we will consider what - if any - impact this will have on local school reopening plans,” Hidalgo said in a prepared statement.

During Tuesday’s Harris County Commissioners Court meeting, First Assistant County Attorney Robert Soard said that his office is “working with some other major counties as we speak, trying to figure out what the proper steps are going forward.”
KEEP THE HOUSTON PRESS FREE... Since we started the Houston Press, it has been defined as the free, independent voice of Houston, and we'd like to keep it that way. With local media under siege, it's more important than ever for us to rally support behind funding our local journalism. You can help by participating in our "I Support" program, allowing us to keep offering readers access to our incisive coverage of local news, food and culture with no paywalls.
Make a one-time donation today for as little as $1.