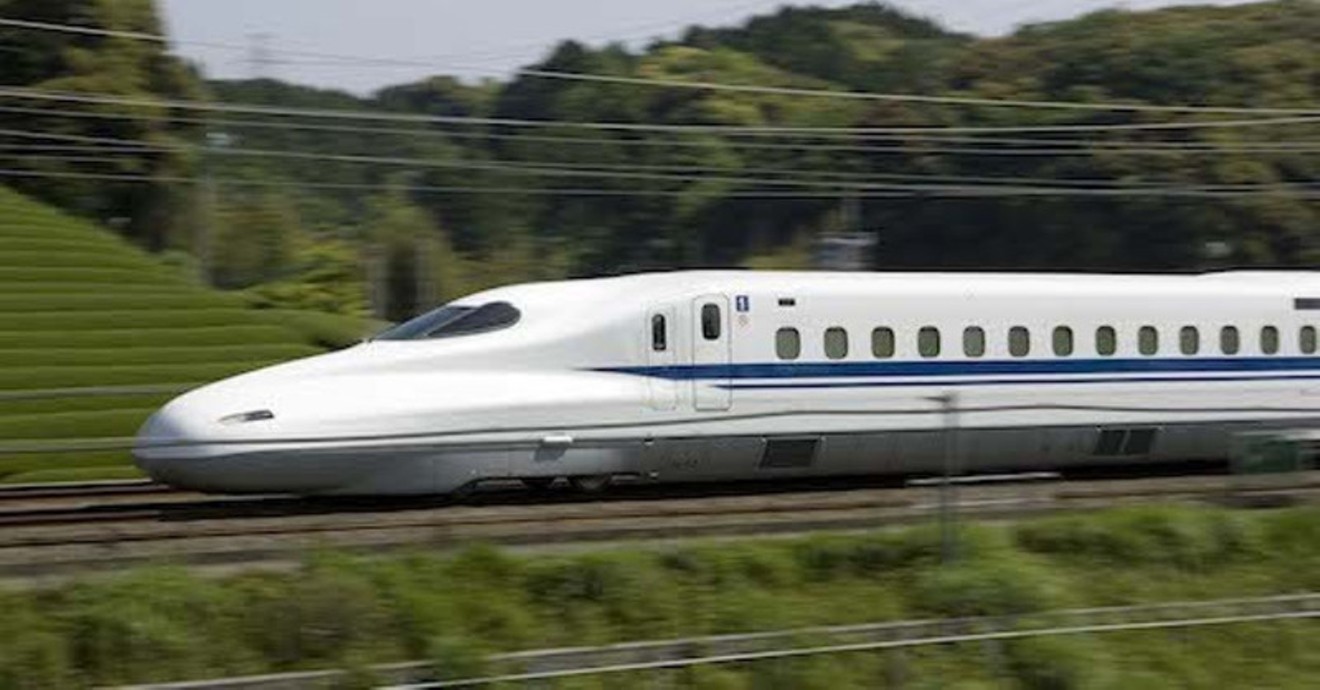 Texas Central just had a court decision go its way, meaning high speed rail in Texas may not be dead after all. Photo by JR Central

Well go figure. Just when it seemed like Texas Central—and its ambitious plan to build the state’s first high-speed rail line–was swirling the drain, the Texas Supreme Court has given the company a significant win.

That’s right, after years of contention over the company’s plan to use eminent domain to legally force any reluctant landowners along the Houston-to-Dallas line to sell, the state Supreme Court issued its 5-3 ruling on Friday backing Texas Central.

The case, which has been working its way through the courts over the past few years, centered on James Miles, a Leon County landowner who has been one of many rural residents with property in the train’s path to push back on Texas Central having eminent domain in its back pocket after company representatives attempted to survey his land.

Miles ultimately filed a civil suit asking whether Texas Central would actually qualify as a “railroad company” since the company plans to build a Japanese-made Shinkansen line to tote passengers between Houston and Dallas within roughly 90 minutes. He has been insisting that a state statute granting eminent domain to interurban electric railways applies only to a specific kind of single-car electric railway that existed at the same time the statute’s predecessor was enacted but was extinct by the 1940s, the ruling notes.

Miles had gotten traction with this stance when the case originally went to trial, but the state court of appeals reversed the decision in favor of Texas Central. The January hearing before the Supreme Court seemed to indicate the court was leaning toward Miles’ view of things. But ultimately that didn’t happen, with the majority noting that the state transportation statutes he was couching his argument in had no limitations on size, speed, or distance for such a rail line, while the Texas Legislature’s 2009 adjustment to the same statute “cuts against Miles’s argument that the statute applies only to a kind of train that has been extinct in Texas for over 70 years.”

This was the end of the line, so to speak, for the battle over Texas Central’s right to use eminent domain. "We are appreciative to the Texas Supreme Court for their time and consideration of this important issue as we continue work on this innovative high-speed passenger train rail," Texas Central remarked in a statement issued once the ruling had been handed down.

Meanwhile Texans Against High Speed Rail, the organization representing landowners who don’t want these trains zipping through their pastures and fields, hit back at the company in one of its most vulnerable spots right now—the mess that Texas Central seems to be in. "Tax-paying Texans are at risk of having their land condemned by a company that can’t even afford to pay property taxes on the land already under its control," Texans Against High Speed Rail stated on Facebook.

Because, as we’ve previously noted, this is a badly needed win for the beleaguered company. Although Texas Central representatives insist everything is just fine in the past few months it has come out that Texas Central has failed to pay property taxes in various counties, has seen its CEO Carlos Aguilar abruptly announced his resignation on LinkedIn of all places, and dissolved its board of directors. On top of that, the website has a gaping blank space where the  executive team should be and the phone number listed on the website to contact the company is currently out of service.

So, all in all, this legal win a big deal for Texas Central, but it remains to be seen what they will—or can—do with the big hammer that is eminent domain now that the Texas Supreme Court has guaranteed that they do in fact have the right to wield it.
KEEP THE HOUSTON PRESS FREE... Since we started the Houston Press, it has been defined as the free, independent voice of Houston, and we'd like to keep it that way. With local media under siege, it's more important than ever for us to rally support behind funding our local journalism. You can help by participating in our "I Support" program, allowing us to keep offering readers access to our incisive coverage of local news, food and culture with no paywalls.
Make a one-time donation today for as little as $1.