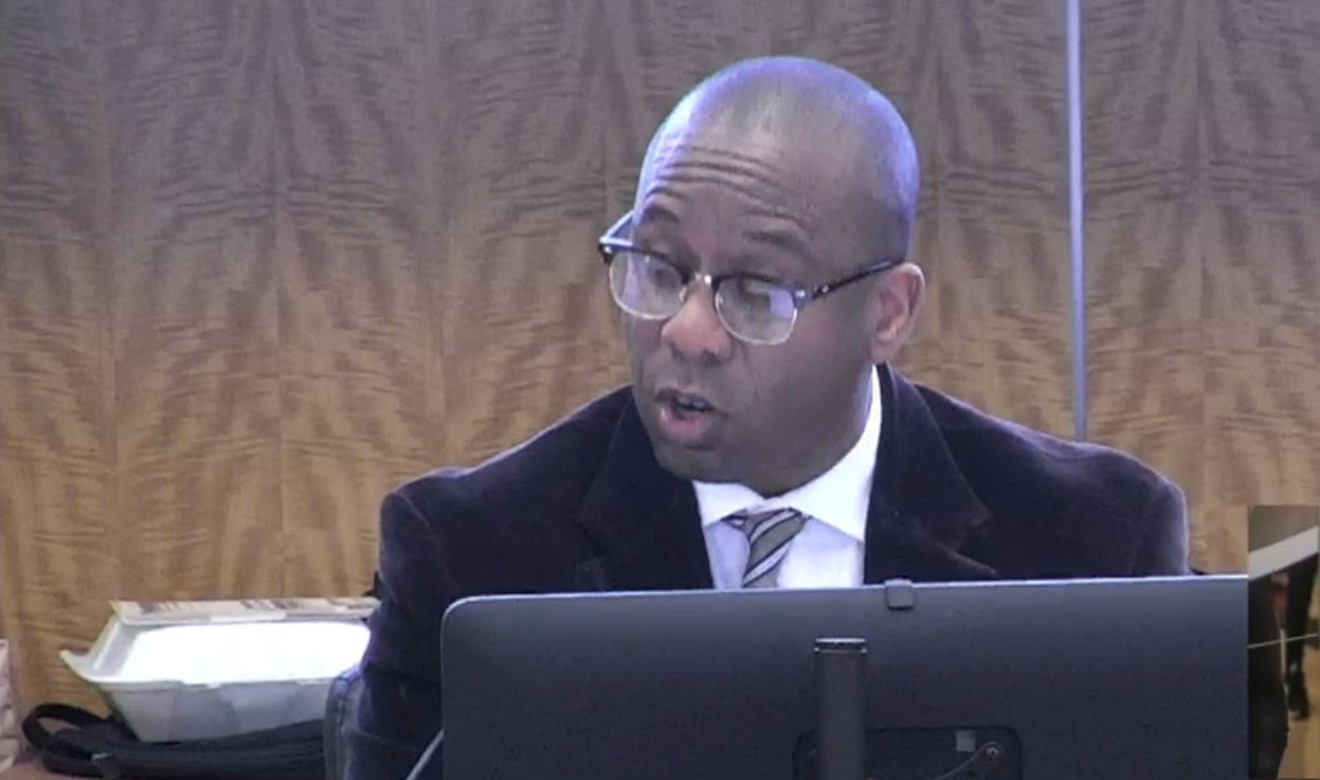 What's next for Superintendent Millard House II and his administration? Screenshot

While far from a final determination, when the Texas Supreme Court voted to lift the temporary injunction that kept the TEA Commissioner from pursuing his plan to oust the HISD board and replace it with one of his own liking — instead sending the issue back to the trial court — Friday's action obviously ratchets up the tension.

Two years ago, HISD trustees celebrated in December 2020 when the Third District Court of Appeals upheld a temporary injunction that kept Morath from stepping in and running the district. Morath had a laundry list of why state intervention was needed: HISD board members fighting in public and intervening directly in school affairs where they had no business being, as well as several years of low academic performance  — an F rating — at Wheatley High School.

A change in the Texas Education Code, enables the TEA  commissioner to become directly involved in a district with a school that has consistently failed to meet Texas academic standards. His choices are to close that campus or to replace the board of trustees.

It should be noted that none of the board members under fire in 2019 remain on the HISD board. And that individual campus ratings have improved at many of the schools throughout the district.

TEA had a conservator in place at the academically troubled Kashmere High School since 2016.  In March 2019, the district made the duties of conservator, Doris Delaney, applicable district wide whereupon she promptly told HISD's trustees and administration to stop their search for a new superintendent.

HISD's argument was that TEA had no right to place Delaney over the entire district and therefore she could not tell the district as a whole what to do. A hearing was held in October 2022 before the Texas Supreme Court which released its ruling now.

In Friday's opinion, Justice Jane Bland, referred to even more recent education code changes adopted by the last session of the Legislature which specifically addressed the challenges raised by HISD in its temporary injunction appeal. That being the law, she said, "we hold that the District failed to demonstrate that the Commissioner and his conservator’s planned conduct violates the law."

"Today, the Supreme Court of Texas issued an opinion regarding ongoing litigation which is still currently under review by HISD’s Legal team.

"When I first came into this role, I was clear eyed about the challenges that faced us as a district. I also knew that if we did the right work and kept students at the center of every decision we make, we could move the district in the right direction for our community.

"As Superintendent for the last 18 months, my team has been laser-focused on giving each one of our students the academic experience they deserve. Guided by community input, the district developed and is executing on its five-year strategic plan. There is still much more work to be done, but we are excited about the progress we have made as a district and are looking forward to the work ahead.

"Our focus is clear, and we will continue to do the necessary work to ensure continued academic achievement for all HISD students."