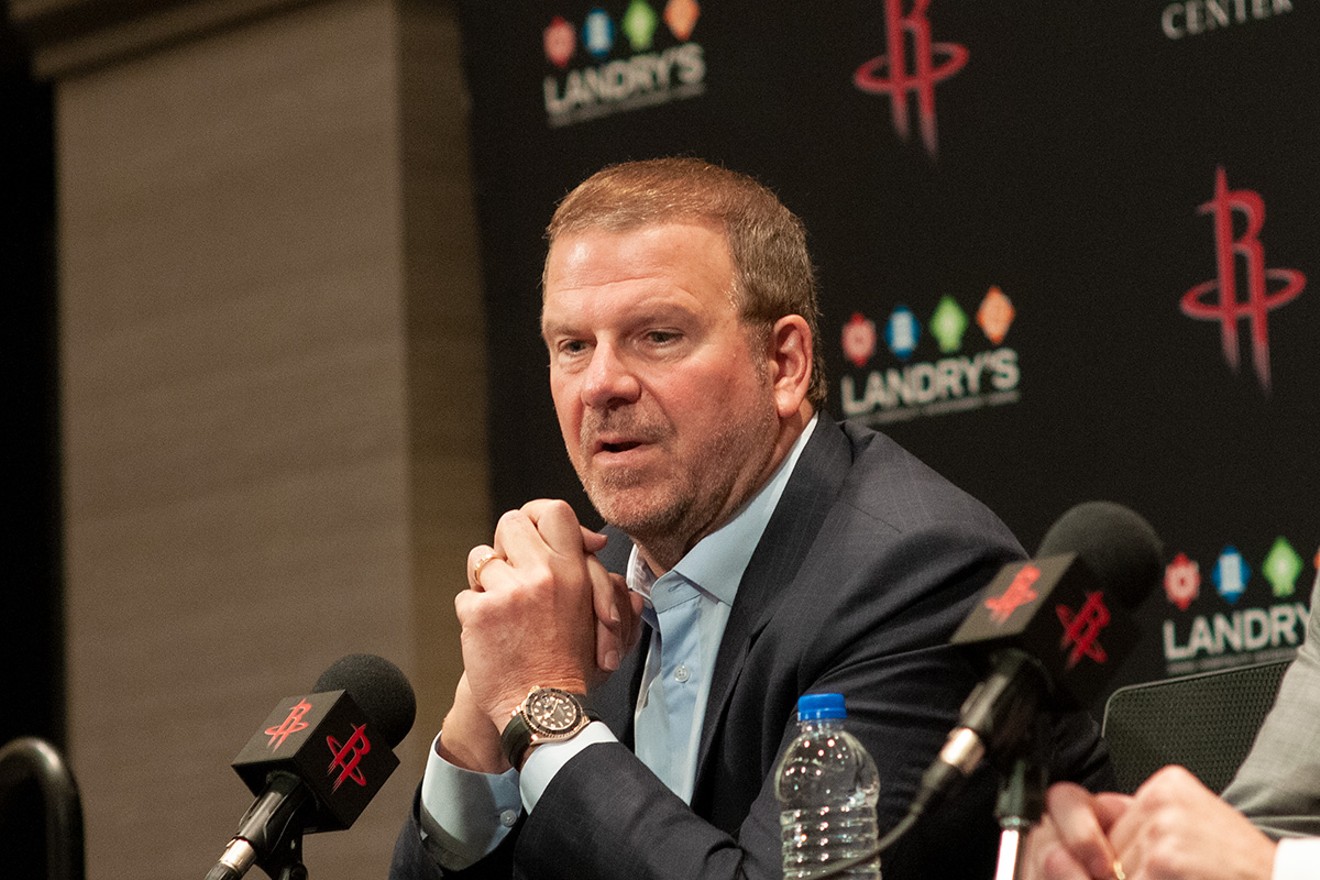 Indeed, the league appears poised to restart a season abruptly paused by the coronavirus pandemic with owners on board for a 22-team scheme that will include roughly two weeks of training camp, seven final regular season games and the playoffs with the possibility of an expanded play-in scenario for certain teams on the cusp of the postseason.

The entire remainder of the season will happen in quarantine without fans in Orlando at the ESPN Wide World of Sports complex with training camp set for mid-July and the playoffs stretch to possibly as late as October 12. Additionally, the draft lottery will be pushed to August with the league draft and free agency set for October. The Association would then plan to start the 2020-2021 season on Christmas, a day typically reserved for the "unofficial start" of the NBA season.

It's as ambitious as it is odd. Commissioner Adam Silver has tried to balance the numerous concerns ranging from money to health to fairness. It's a foregone conclusion not everyone is going to be happy with the plan, but it appears the league has done what it could to limit participation while still preserve the competitive balance.

The idea of adding six additional teams to the 16 currently in the postseason based on the standings when the league put a halt to the season is one that isn't without controversy. In an extensive exchange on The Athletic between writers Seth Partnow and John Hollinger, they made clear there was pressure from certain teams to be added to the list even if it presents legitimate health and safety concerns due to the expanded number of people that would enter the NBA "bubble."

And in a nod to the differences in competitive balance in the conferences, only one of the current non-playoff teams would come from the East with the rest all in the Western Conference.

It's pretty clear the NBA also felt like it wanted to try out a few things. They have long believed the idea of play-in contests for the final playoff spots would delight fans, and they may be right, but trying it now with so much at stake seems risky. Still, the plan is to allow the eighth and ninth seeded teams to potentially square off with the eighth seeded team only needing one win and the ninth needing two to secure a playoff birth.

Also, there appears to have been some pressure from certain owners who wanted their young players to get a chance to play out the season.

Whatever the case, it should create for a circus-like atmosphere even if no one is in the stands to watch. And compared to the mess that baseball is in at the moment, it feels like things are as on track as they can possibly be given the incredibly weird circumstance.
KEEP THE HOUSTON PRESS FREE... Since we started the Houston Press, it has been defined as the free, independent voice of Houston, and we'd like to keep it that way. With local media under siege, it's more important than ever for us to rally support behind funding our local journalism. You can help by participating in our "I Support" program, allowing us to keep offering readers access to our incisive coverage of local news, food and culture with no paywalls.
Make a one-time donation today for as little as $1.