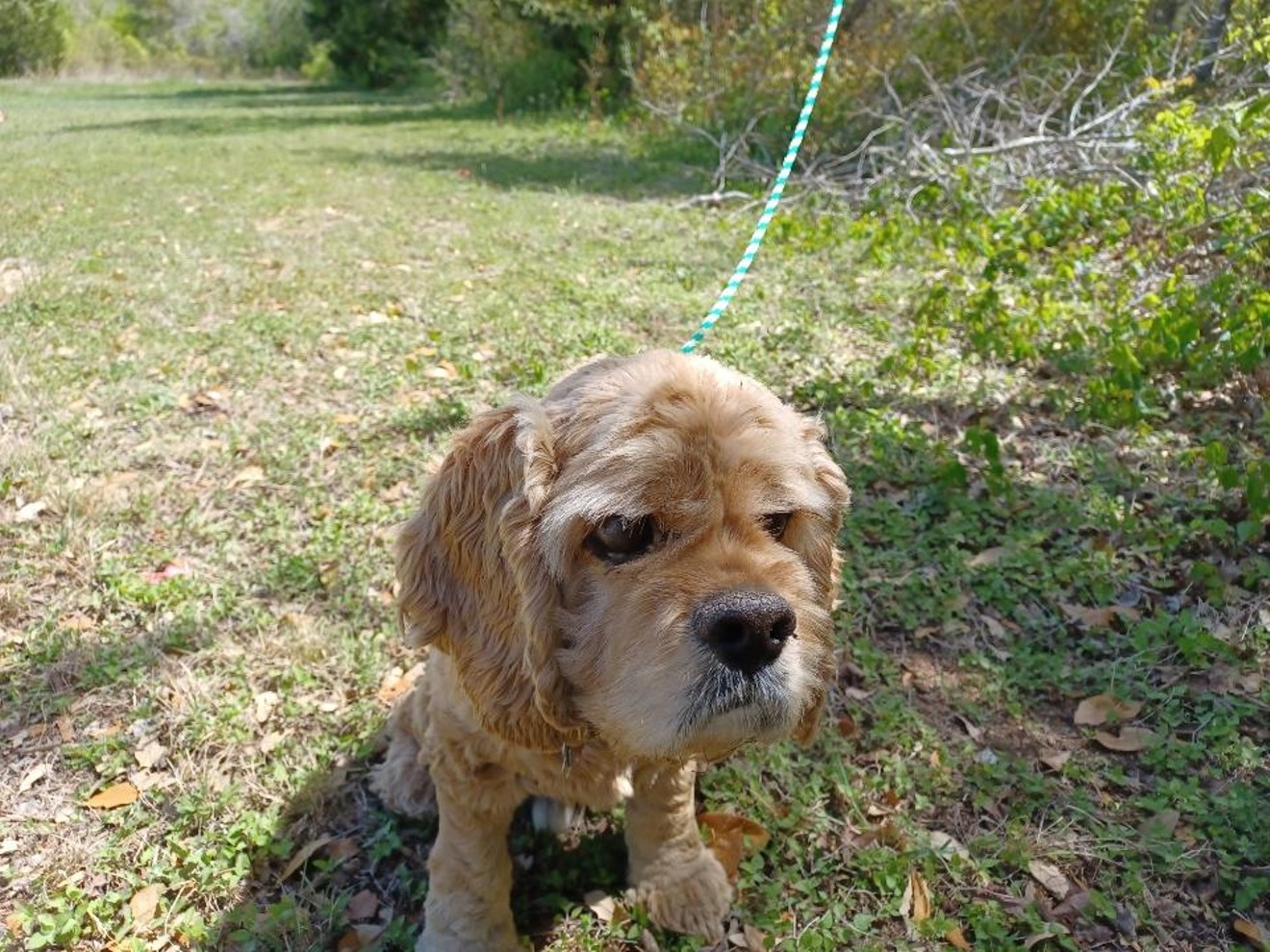 This dog is loved and has a home. But others like him are being tossed aside. Photo by Mark H. Reyes
In the early morning hours of Somewhere City, America, a dog hears the car keys jangle and wags its tail in anticipation of visiting its canine playmates. The hopeful pup spins, circles and barks with excitement before jumping into the back seat of the SUV.

But something’s not quite right. Instead of the usual route for a Puppuccino and the dog park, human drives to a deserted field off the beaten path. The engine isn’t switched off, no leash is offered, and the dog anxiously but faithfully obeys the command to get out of the vehicle. Then human drives away.

Since when did dogs stop being man’s best friend and become an inconvenience like yesterday’s trash?

The fact is, people give up animals on a whim. Blind and old, or young and hyper, these family pets are aware that their surroundings have changed dramatically and filled with anxiety and abandonment most of these animals never get a second chance. 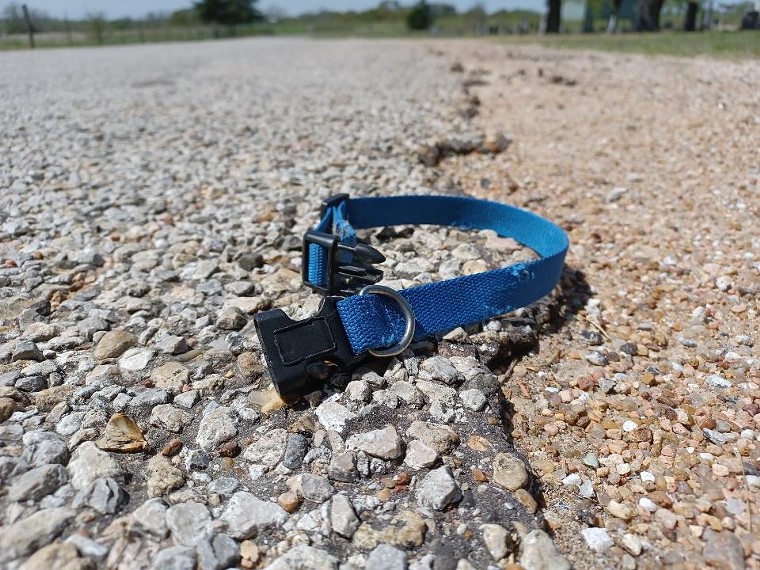 Not everybody is willing to honor the privilege of pet ownership.
Photo by Mark H. Reyes

In the early days of the COVID-19 pandemic, when office workers found themselves in lockdown, it seemed a great idea to adopt a dog or cat for companionship. Rescue animals were even named TIME Magazine’s 2020 Pet of the Year. According to the American Society for the Prevention of Cruelty to Animals, the adoption rate jumped from 58 percent to 85 percent in March of 2020.

Now that the pandemic seems to be receding and people are returning to work, Harris County Pets is seeing larger numbers of impounded strays and owner surrenders. Plus springtime also is the breeding season, meaning the “birds and bees” will soon yield a bumper crop of puppies and kittens.

We checked in with Eddie Miranda, senior public information office for Harris County Public Health, who tells us that Harris County Pets is currently housing two or three dogs per kennel because of overcrowding. As an open intake municipal animal shelter, they are required to accept every animal that comes through their doors.

It’s their goal to provide a positive outcome for animals, and they do an amazing job considering the volume of cats and dogs they see each year. Harris County Pets was able to maintain a 98.8 percent live release rate in 2020, and 98.9 percent in 2021. In March that number was down to 94.9 percent.


“Responsible pet ownership is a lifelong commitment,” says Miranda. Harris County Pets helps educate new pet owners with a few guidelines: avoid impulsive decisions and select a pet that suits your home and lifestyle; recognize that it requires an investment of time and money; limit the type and number of pets; provide adequate food, water and shelter; and adhere to local ordinances.

For all of these reasons, and more, it is a terrible idea to gift somebody else with a pet. There is too much responsibility and not everybody is willing to honor the privilege of pet ownership.

So with Easter just around the corner, think twice about picking up baby chicks or cute little bunnies to supplement baskets, chocolate and marshmallow Peeps. Most city folks don’t know how to care for a young chick, or they end up with a rooster, or the rabbit succumbs to a predator.

And while Americans are awash in shame at our collectively poor husbandry of dogs, cats and animals in general, it’s quite the contrast to see some of the images coming out of Ukraine.

Approximately 6,000 miles away the people of Ukraine are grabbing the most vital essentials as they flee the horrific shelling upon their cities. Refugees can be seen carrying their most important possessions: documents, photos, food  — and pets.


Resources for Pet Owners and Would-be Pet Owners in the Houston area:

Special Pals, 3830 Greenhouse, 281-579-7387
KEEP THE HOUSTON PRESS FREE... Since we started the Houston Press, it has been defined as the free, independent voice of Houston, and we'd like to keep it that way. With local media under siege, it's more important than ever for us to rally support behind funding our local journalism. You can help by participating in our "I Support" program, allowing us to keep offering readers access to our incisive coverage of local news, food and culture with no paywalls.
Make a one-time donation today for as little as $1.