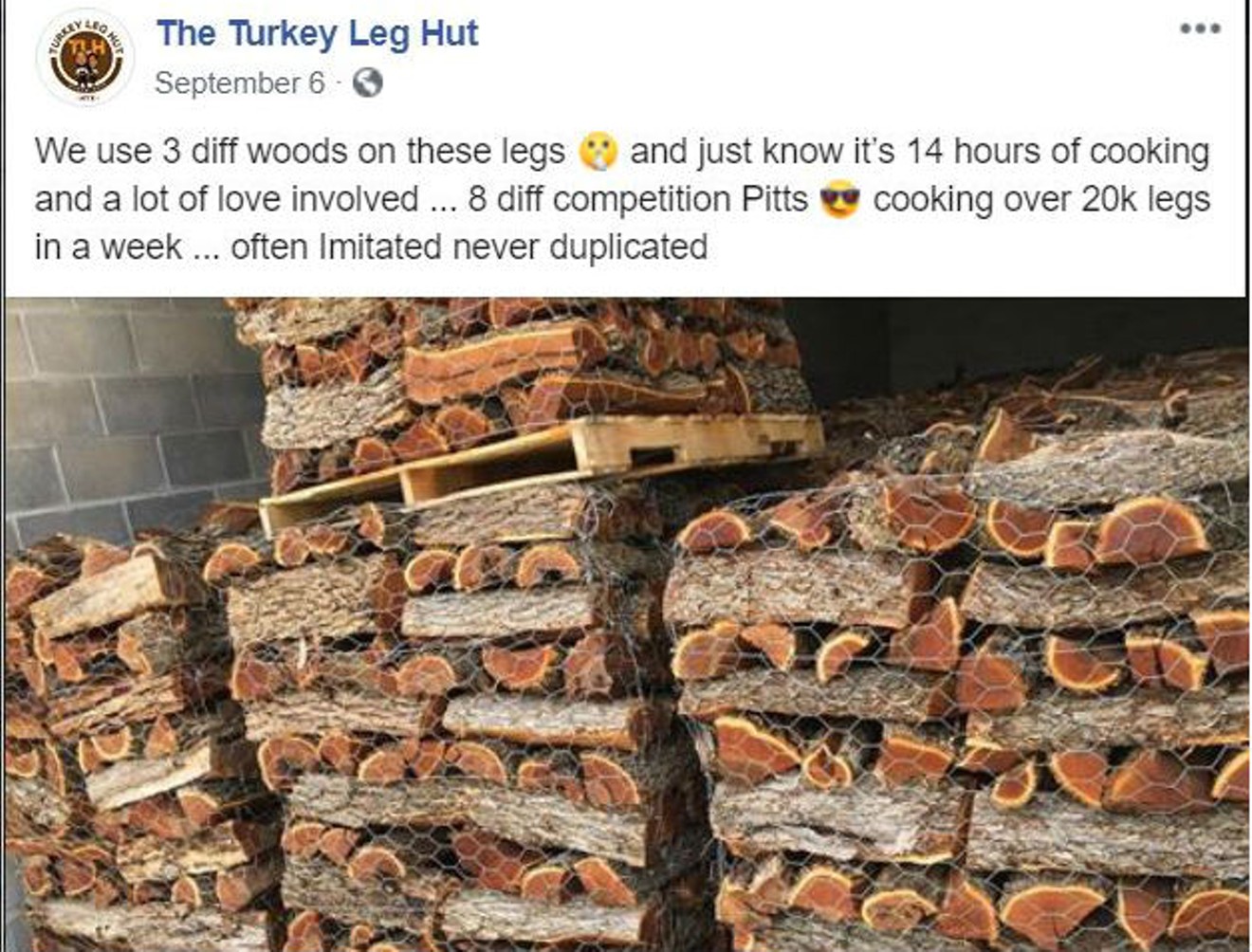 Going up in smoke? Screen shot

The true reason that neighbors filed suit against Turkey Leg Hut restaurant was not noise or smoke "but rather the desire to eliminate a popular and busy restaurant from Plaintiffs' neighborhood," according to a defense motion filed Monday in the case.

At 2 p.m. today, John Zavitsanos, attorney for owners Nakia Price and Lyndell Price will argue that the temporary restraining order signed against the restaurant in the Third Ward on November 20 be dissolved and invites the court to "visit the site in person so it can evaluate whether there is a true health concern at play, rather than simply relying on affidavits, none of which stat that they are made on personal knowledge."

A certain degree of bad faith is at issue according to the defendants who said that plaintiffs have been planning this lawsuit for months, deciding to spring it on them right before Thanksgiving.

In the original lawsuit, several neighbors complained about difficulty breathing because of the heavy smoke coming from the smokers used to cook the turkey legs. Chris Feldman of Feldman & Feldma argued that the legal maneuver came only after months of unsuccessfully trying to get the restaurant to clean up its act.

But the defendants say that the neighbors aren't trying to bring the restaurant into compliance with health and environmental codes  — they just want it shut down and moved out of the area. They also write that the two-year delay in appealing for action is "inexcusable" since the restaurant "reached its current smoking capacity in 2018 and has had steady sales and operations throughout 2019. In other words, there has been no sudden increase in a nuisance."

Impressively enough, the defendants' motion states that "On, average, the Turkey Leg Hut sells $33,000 or more in turkey legs daily.

"As the restaurant's name implies, turkey legs are the backbone (ha!) of the business."