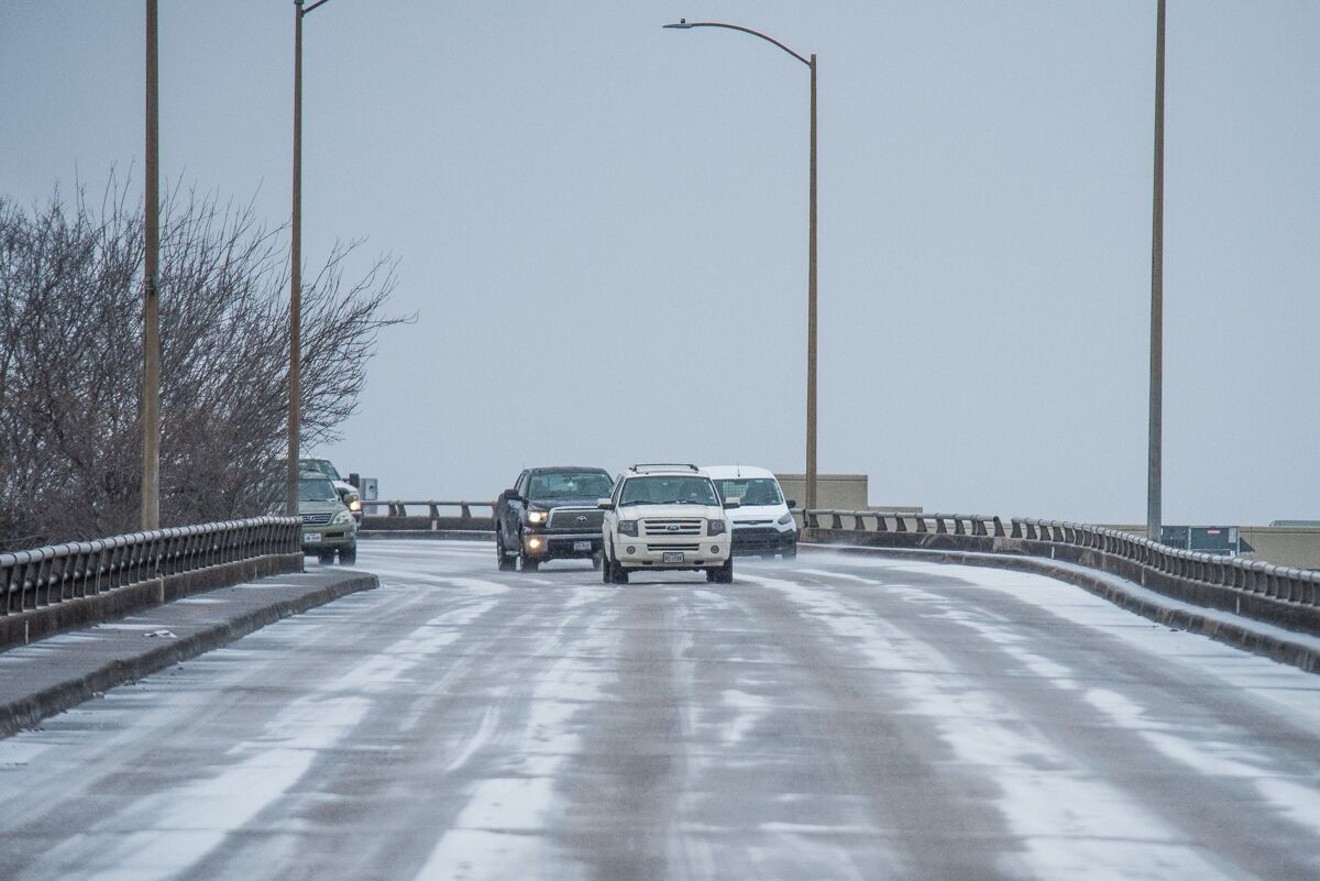 This weekend was pretty cold by April standards, but at least we don't live in this (very often). Photo by Jack Gorman
The old saying, "If you don't like the weather in Texas...wait," was on full display over the weekend as temperatures both Saturday and Sunday didn't make it above the low 60s for most of the region and lows dipped into the 40s. The Sunday Astros game, which began at 57 degrees, was the coldest game time temp ever recorded for the 'Stros, who played for several decades inside the Astrodome.

Across much of the country, the pretty chilly winter, particularly in the northeast, seems to not be willing to die. Punxsutawney Phil did see his shadow after all. It appears Houston is not immune to his charms. Still, it isn't all that strange for there to be cold snaps in April. In 1995, the record low for the month was recorded at 22 degrees. And we thought 57 at Minute Maid was bad.

If you aren't big on the cold, the weather will begin to slowly warm up this week. Temperatures Tuesday after another front clears the area will reach the mid to upper 70s under mostly sunny skies. The main difference we will see through Thursday is a gradual increase in humidity with warmer overnight temperatures though daytime highs will stay around 80.

By Friday, yet another front will begin to affect our weather with decent chances of rain before possibly another cool (though not as cool as this past weekend) and clear weekend. But, that is for later in the week. Right now, enjoy some sunshine and milder temperatures out there for the work week.