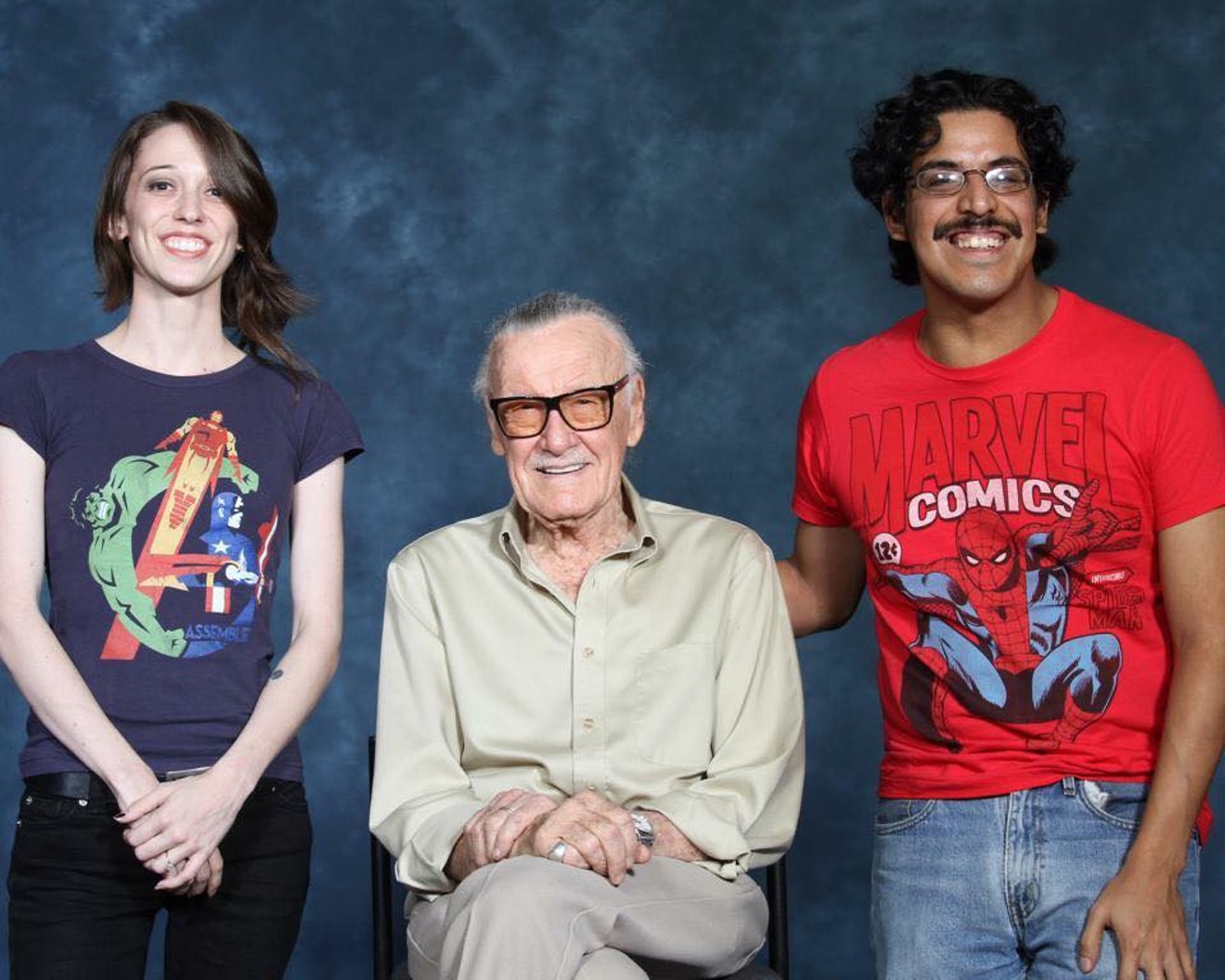 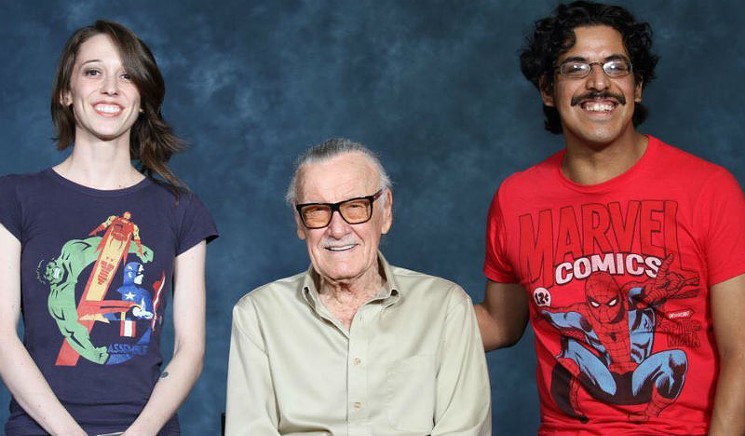 Stan Lee, the celebrated co-creator of Black Panther, Spider-Man, the X-Men, Thor, Iron Man, the Fantastic Four, the Incredible Hulk, Daredevil, and more, has passed away at the age of 95. The man who will always be Mr. Marvel to me, was responsible for a great big chunk of the pop culture world, and his presence will be missed. Even up until 2015 he was making the rounds at conventions like Comicpalooza to meet and delight fans. He took it seriously, too. No matter how long the lines were, I always heard he made sure he met every person possible.

In celebrating Lee’s life, I want to call attention to a famous bit of writing from him. Lee used to do a column in the back of Marvel issues starting in 1967 called Stan’s Soapbox where he would talk about anything and everything Marvel related that he found worth informing true believers about. You can actually buy those columns in a collection that I highly recommend. He used this platform to occasionally highlight the crossroads between comics and politics. He was a profound opponent of bigotry and very gung-ho about how the medium could be used for social change. My favorite of his columns has to do with hate mail he received over the “moralizing” that often appeared in titles. Here’s Lee’s response in its entirety. Read it in Stan’s voice. It makes it better.

From time to time we receive letters from readers who wonder why there’s so much moralizing in our mags. They take great pains to point out that comics are supposed to be escapist reading and nothing more. But somehow, I can’t see it that way. It seems to me that a story without a message, however subliminal, is like a man without a soul. In fact, even the most escapist literature of all – old time fairy tales and heroic legends – contained moral and philosophical points of view. At every college campus where I may speak, there’s as much discussion of war and peace, civil rights, and the so-called youth rebellion as there is of our Marvel mags per se. None of us lives in a vacuum – none of us is untouched by the everyday events around us – events which shape our stories just as they shape our lives. Sure our tales can be called escapist – but just because something’s for fun, doesn’t mean we have to blanket our brains as we read it!


I spend way too much time on fan pages watching an endless parade of terrified people trying to constrict the world into a narrow, easily-controlled thing through the medium of stories. Whether it’s the random bigots screaming about SJWs ruining Doctor Who with political correctness or organized reactionary fascism of Comicgate, Rabid Puppies and other harassment campaigns designed to terrorize various geek communities into being less diverse, it’s all a betrayal of the ideas that birthed those stories. These pathological right-wing identitarians resemble third-rate Spider-man villains with their tech savvy and utter lack of self-awareness that leads to humiliating losses at the hands of heroes who simply do not have time for their megalomaniacal nonsense.

Stories are inherently political. Even your “traditional” tale of a man with a weapon rescuing a beautiful woman from a monster has a message, though you might be so used to seeing that message you’ve ceased to recognize it’s there the way people who live near waterfalls no longer register the roar of the falling water. Lee’s creations have always been commentaries on the world. Virtually all speculative fiction, from Marvel superheroes to Robert A. Heinlein to Neil Gaiman express the soul and tribulations of the times. Sometimes they’re subtle, sometimes overt, but they are never missing entirely.

Even silence is a statement. Why else would Peter Parker’s most defining moment be when he did nothing and allowed a social ill to run unchecked until it cost him his beloved uncle. Quiet in the face of injustice is a mockery of the immortal idiom, “with great power comes great responsibility.”

More than that, do we want to read soulless works of no consequence? Is there anything to be gained from heroes who uphold the status quo and only stand out from faceless, oppressive normality thanks to a cool costume and flashy powers? Shouldn’t someone fighting for truth, justice and the American way actually make an effort to define what those are?

To do that we have to question the world, and in the pages of a comic book is as good a way as any. Lee left us a library of social justice warriors doing the right thing as best they can. Every person who wails that comics have become too PC, is simply not a true believer.
KEEP THE HOUSTON PRESS FREE... Since we started the Houston Press, it has been defined as the free, independent voice of Houston, and we'd like to keep it that way. With local media under siege, it's more important than ever for us to rally support behind funding our local journalism. You can help by participating in our "I Support" program, allowing us to keep offering readers access to our incisive coverage of local news, food and culture with no paywalls.
Make a one-time donation today for as little as $1.