“Don’t California My Texas” is So Stupid 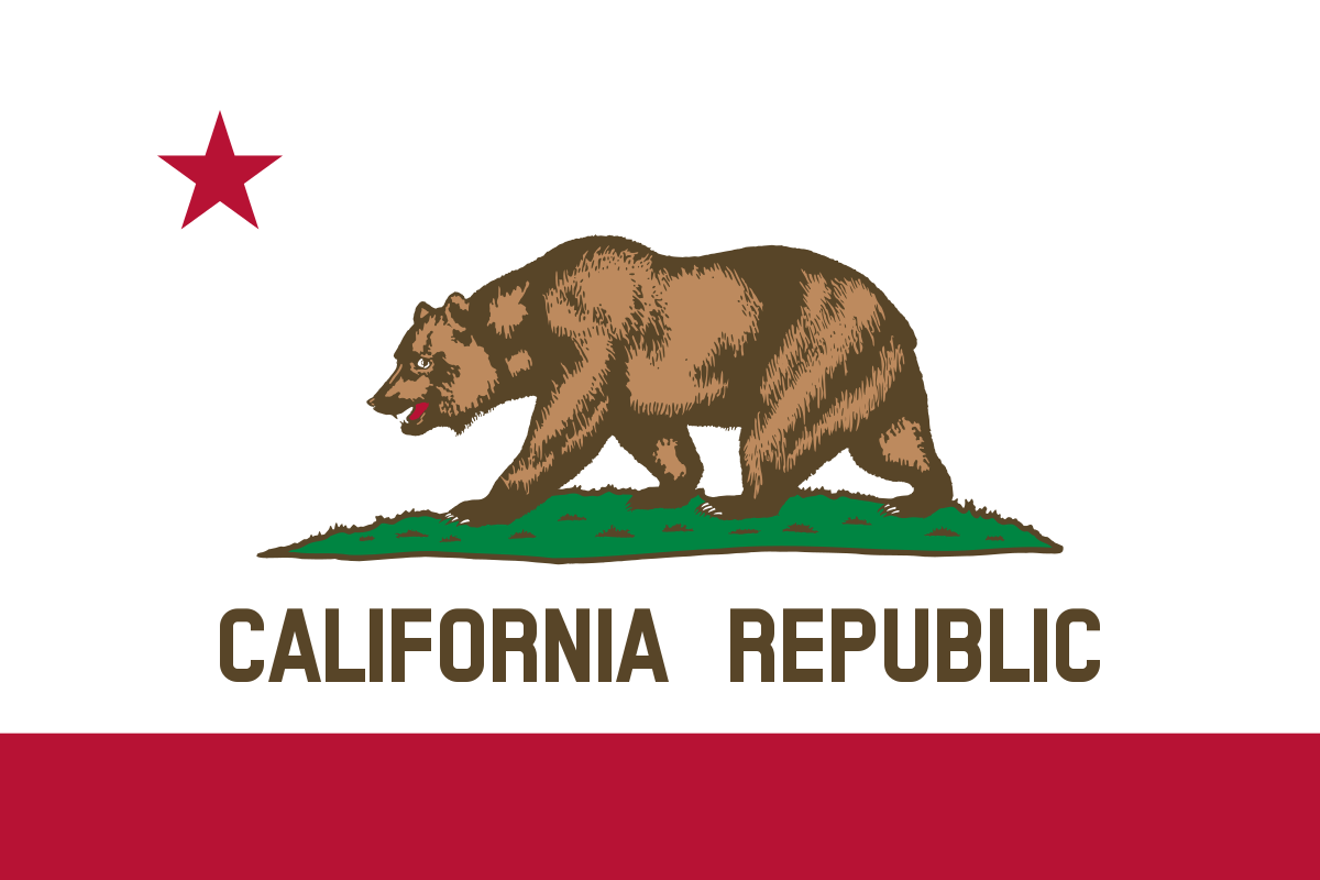 I was going to use MS Paint to add "sux" to this but im not even good enough a digital artist to do that. State flag of California
“Don’t California my Texas!”

If you hang out on news outlet Facebook pages you have probably seen this statement any time a story about Texas becoming Blue shows up. Down in the comment sections, a never-ending horde of middle-aged white people, many of them holding fish in their profile pics for some reason, scream that Texas should not become California by moving left.

It’s a ridiculous talking point based on willful ignorance and more than a touch of racism. Or at least, a very specific brand of nationalism where Texas’ identity must be maintained no matter the cost to its citizens.

The phrase is born out of an inarguable fact: Texas is seeing a lot of immigration from California. According to my colleagues over at Reform Austin, a quarter of the people who have left the country’s most-populous state have come to Texas over the last decade. In 2018, 86,000 people from California came here, more than the entire city of Bryan. So yes, there is an influx of people here from the Golden State.

However, it is utter nonsense to assume that every person coming here is some wide-eyed socialist hippie who dreams of high taxes and replacing Whataburgers with soy patties. Just as Texas has a lot of Democrats, California has a lot of Republicans. In 2016, 4.4 million Californians voted for Donald Trump over Hillary Clinton, which is just slightly less than the number of Texans (4.6 million) that voted for him. In fact, more people in California voted for Trump than voted period in 42 other states. Why would only the Democrats come here? A third of Californians voted for Trump, and you’d think that the ones who would want to come to a famously conservative state would be the ones who lean that way.

Way more of California looks like the ruby red parts of Texas than you might think. Robert Evans lays out in his podcast, It Could Happen Here, that the starting point of the next American civil war is likely to not be in the Lone Star State, but in rural California. Like Texas, California has a rather rabid secessionist/partitionist movement, and also like Texas the people most interested in it are heavily-armed rural whites who dream of splitting off from the more diverse, liberal cities so they can either start their own conservative governments or add Republican senate seats to the stack the U.S. Congress.

Another thing the two states have in common is a history of rabid anti-immigration sentiment. The Ku Klux Klan had such a strong toehold in California (mostly targeting Asian immigrants , though remember we did that too after California’s Republican hero President Ronald Reagan resettled Vietnamese on the Gulf) that their activities ended up the basis of a famous Superman story. Trust me, there are plenty of Californians who are chanting "build the wall."

I’m not even sure what exactly the people screaming “don’t California my Texas” think is going to happen here, anyway. A lot of them point to homelessness, and it’s true California has one of the worst homelessness problems in the country, but contrary to what a lot of conservatives think it’s not because of decadence, gang-controlled neighborhoods, or drug abuse. It’s housing costs being through the roof that has the biggest impact. Regardless, it’s not like Texas is doing anything particularly wonderful to address our own homelessness problems. Governor Greg Abbot is incorrectly telling people that we can use federal refugee resettlement money to address the homeless while his plan for ending homelessness in Austin appears to be just driving them out with draconian measures.

Then there’s the constant chest-pounding about taxes, with the fear that California’s state income tax might come here. Texas already has a ban on a state income tax that passed last year, but it’s not saving the average Texan from paying into the system more than a Californian does. The state sales tax is deceptively costly to most Texans. Our effective tax rate here counting all state and local tax is 12.71 percent. In California, it’s only 8.94 percent. The idea that Texas is a tax haven compared to more liberal California is just wrong when looking at the amount taken out of our pockets in total. Texas actually has the eleventh-highest effective tax rate on a median U.S. household income. It isn’t because of an influx of Californians.

The saying “don’t California our Texas” is simply meaningless. It’s based on stereotypes, prejudice, and a lot of bad data. Texas’ shift from staunch Republican stronghold to potential swing state can’t be blamed on leftist beach bums coming here. There is no evidence that California is only sending us socialists, especially not when looking at their demographics, and they aren’t bringing any problems we don’t already have. Transplants from the west are just a new convenient scapegoat from conservative Texans to explain why their ideology is slowly losing its appeal to voters heading into 2020.
KEEP THE HOUSTON PRESS FREE... Since we started the Houston Press, it has been defined as the free, independent voice of Houston, and we'd like to keep it that way. With local media under siege, it's more important than ever for us to rally support behind funding our local journalism. You can help by participating in our "I Support" program, allowing us to keep offering readers access to our incisive coverage of local news, food and culture with no paywalls.
Make a one-time donation today for as little as $1.