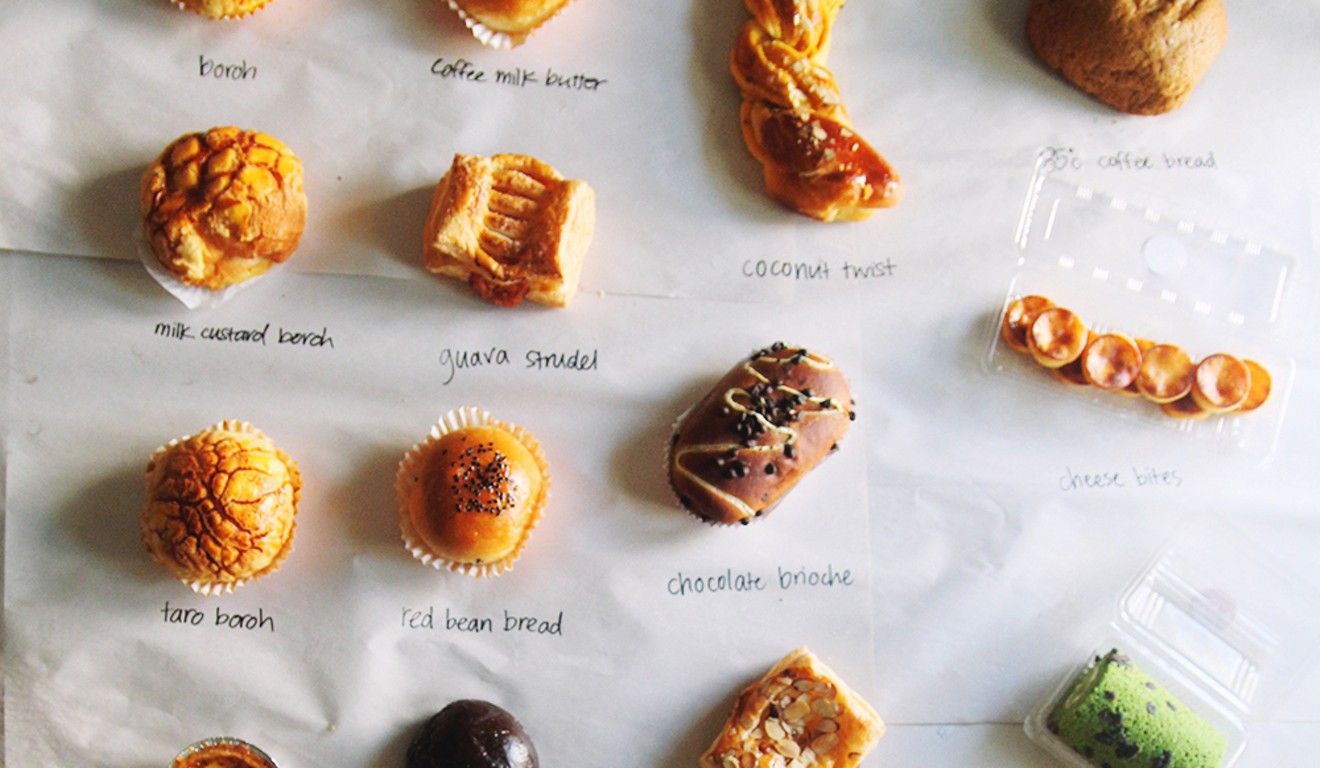 A ranking of all the 85°C Bakery breads we could get our hands on. Photo by Erika Kwee

When we set out for 85°C Bakery Cafe on Sunday morning, the fun and gluttonous goal was to taste each of the pastries at the hot new Chinatown addition so we could rank them all. However, even at the semi-ambitious hour of 9 a.m. with minimal lines, several of the bread cases were already bare (the three trays of the signature swirl taro bun set out during opening were reportedly gone by 8 a.m.). So while this is not an entirely comprehensive ranking of all of 85°C's breads, it's as representative a sample as we could get on a weekend.

After tasting more than 30 items from the bakery, we quickly determined the crowd favorites and the (relatively few) duds of the bunch. The following guide is broken down into pastries, drinks and cakes, so make sure to check out our favorites and which ones to skip.

Pastries we were meh about:

From left to right: cranberry cream cheese, chocobun and almond half moon.
Photo by Erika Kwee
Pastries we had conflicted feelings about: 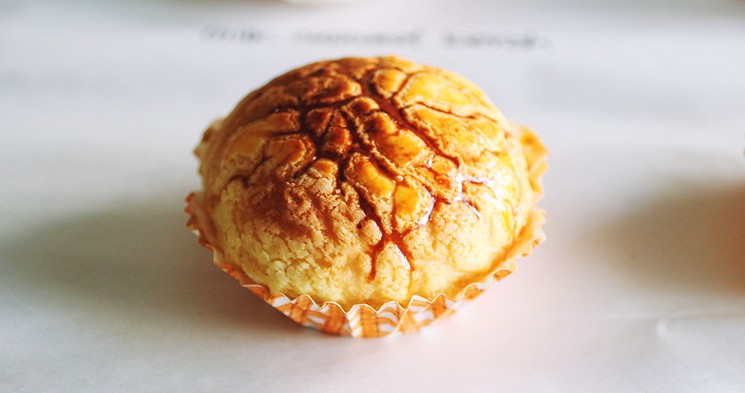 Photo by Erika Kwee
Borohs: We chose several borohs, thinking we had a selection of plain, taro-filled and custard-filled, but we either misread the signs or mistakenly grabbed the wrong items because all of ours ended up being plain ol' bread rolls with a sweet, slightly crumbly, pineapple bun-style design on top. Those who had eaten borohs before were not impressed by 85°C's rendition, but I was impressed by the softness of the bread and the good balance of sweetness. Definitely seek out the filled kind for an extra thrill if they're available when you go.