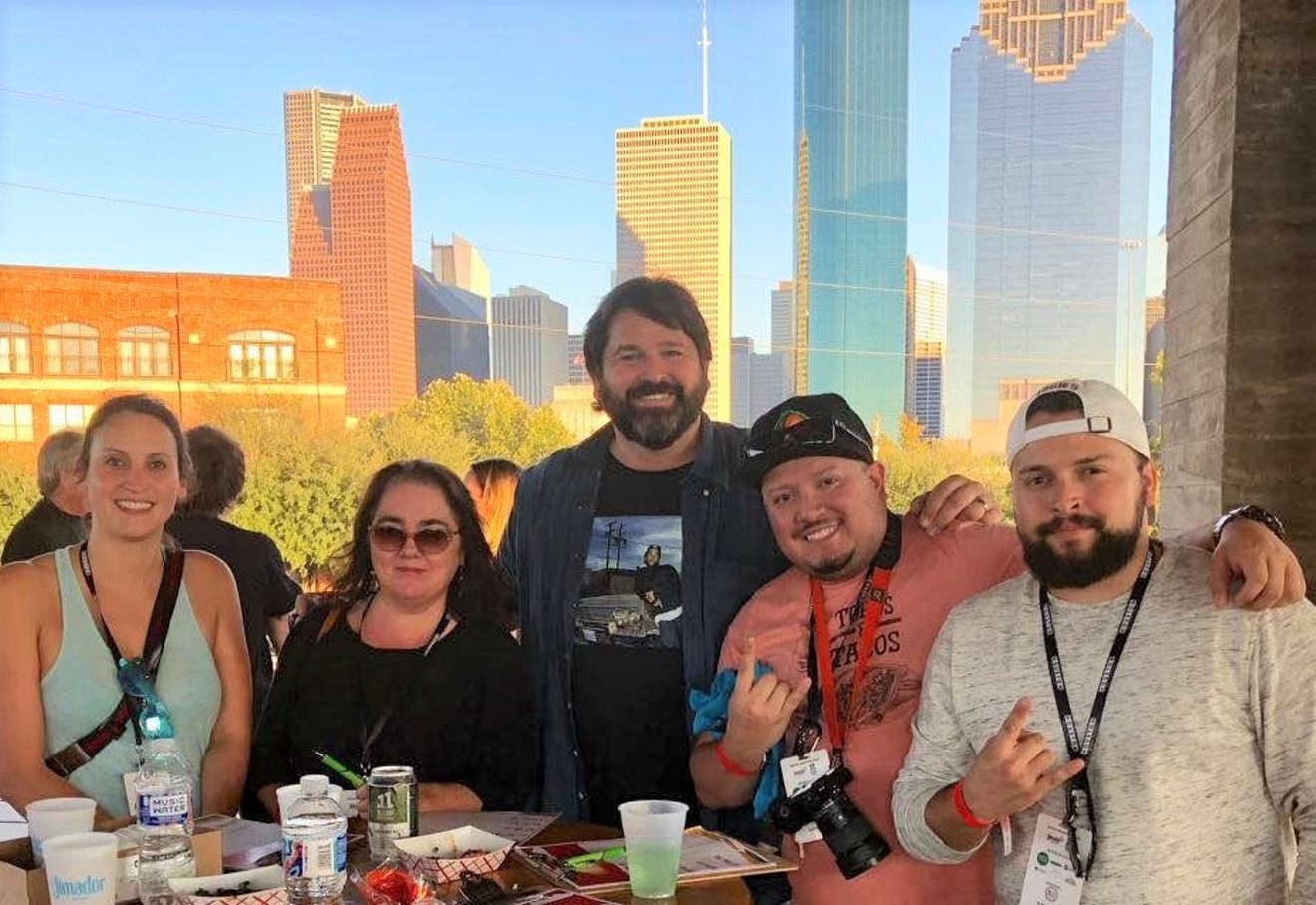 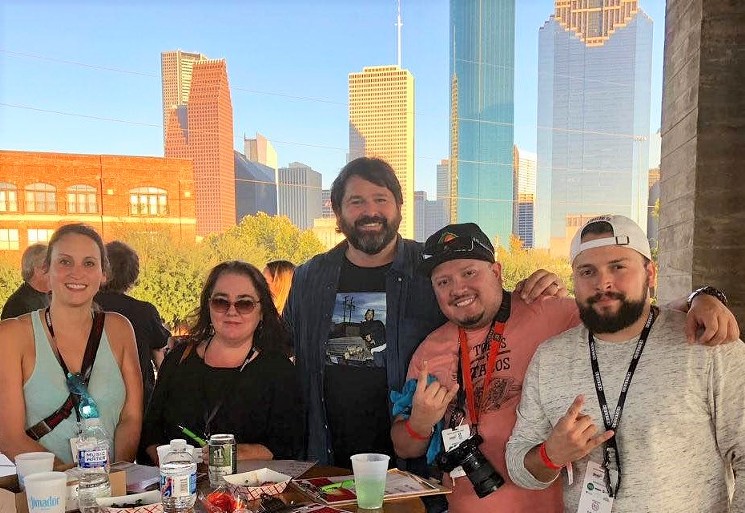 Bryan Caswell has closed his flagship restaurant, Reef, at 2600 Travis, according to a statement put out by the restaurant:

After a recent cardiac event that necessitated a hospital stay, combined with other economic factors, chef Bryan Caswell has made the decision to close Reef and 3rd Bar. The remainder of nonperishable goods will be donated. All employees have been paid through last Monday, November 18, and any additional hours will be paid accordingly. Charles Clark of Clark-Cooper Concepts has graciously offered to provide opportunities for all staff, as well as accommodate all holiday reservations/private functions at his multiple concepts. Caswell extends his immense gratitude to Houston for the unforgettable memories and support over the years.


Caswell just announced last month the closure of his Tex-Mex restaurant, El Real, as we reported here in the Houston Press. He had announced that his focus was on his family, health and his remaining restaurant, Reef, which was badly damaged from flooding due to Hurricane Harvey in August 2017. It took nearly two years for the restaurant to reopen and the reviews were mixed, perhaps because expectations were very high for a chef whose accolades included being named Food and Wine magazine's "Top 10 Best New Chefs" in 2009 and as a finalist for the James Beard Award Foundation Best Chef: Southwest. He also competed on the 2010 season of The Food Network's "The Next Iron Chef".

The Lafayette-born chef won critical acclaim when he opened Reef in 2007. His creative use of Gulf seafood garnered him Bon Appetit's Best Seafood Restaurant in 2008.

With a divorce from his wife Jennifer Caswell underway, charges from employees about owed back pay, a lawsuit from former partner Bill Floyd, his house being struck by lightning in July 2018, his signature restaurant being flooded and the stresses of being a chef/restaurateur in a dynamic dining scene such as Houston's, Bryan Caswell has numerous reasons to step back and focus on his family and health. We wish him the best.
KEEP THE HOUSTON PRESS FREE... Since we started the Houston Press, it has been defined as the free, independent voice of Houston, and we'd like to keep it that way. With local media under siege, it's more important than ever for us to rally support behind funding our local journalism. You can help by participating in our "I Support" program, allowing us to keep offering readers access to our incisive coverage of local news, food and culture with no paywalls.
Make a one-time donation today for as little as $1.