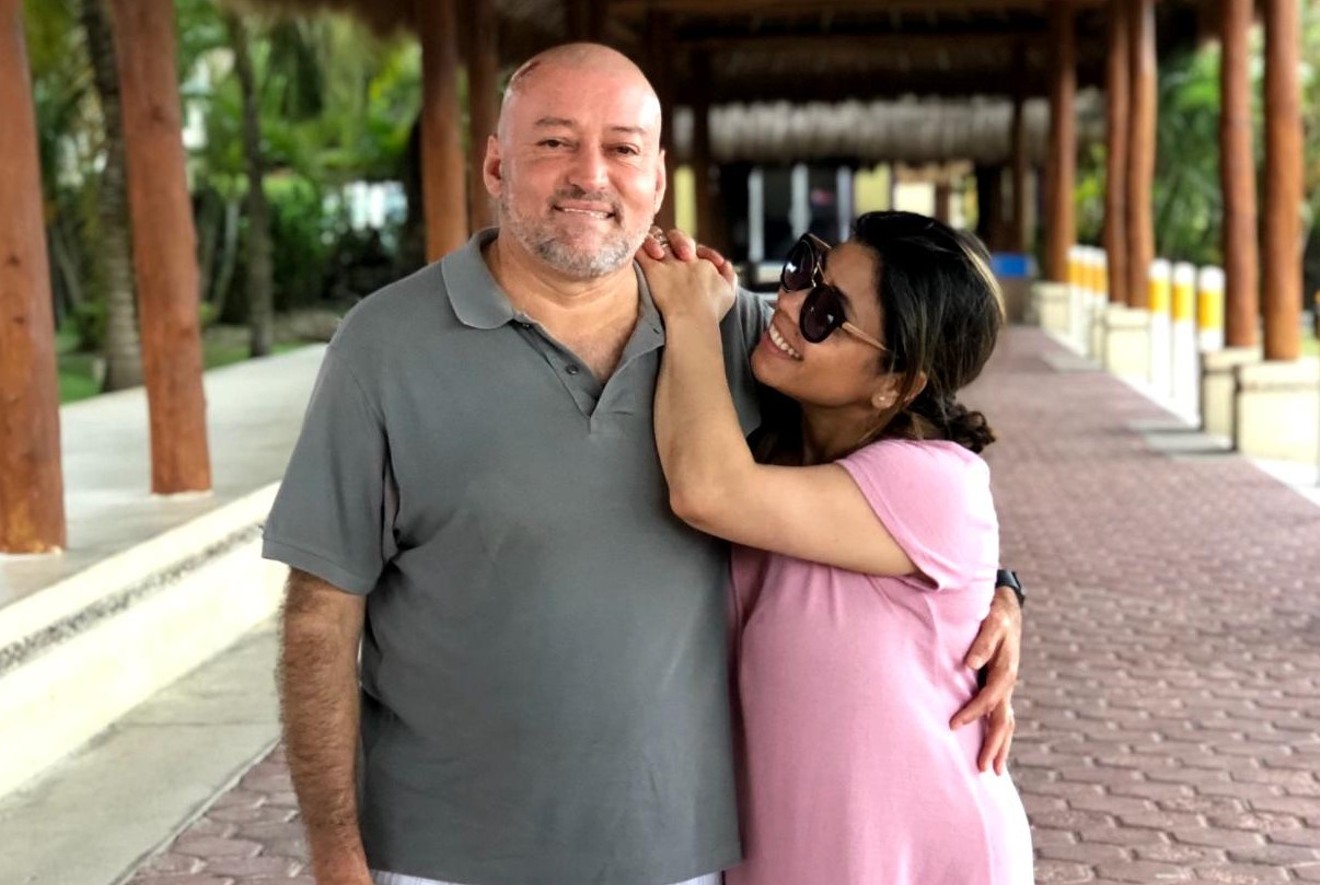 Longtime customers of Tony's Mexican Restaurant can still count on its strong margaritas and delicious enchiladas. But they won't be greeted by owner Tony Vega's warm smile anymore since he passed away from a heart attack on July 2.  He was 57 years old.

Vega moved from Mexico to the United States when he was 15 years old. He worked day and night to bring to bring his whole family to the United States, a dream he was able to achieve a few years later. Vega worked in the construction industry for a while but quickly realized it was not for him. So, he began his career in the restaurant industry doing everything from making subs and pizzas to working as a server, eventually opening his own restaurant.

In 1992, he opened Tony’s Mexican Restaurant at 2222 Ella, which he owned for 28 years. During this time, he met the love of his life, Rafaela Vega. Rafaela already had one child and Vega had four of his own when they met. They married and had four more children together, making Tony the proud husband and father of nine, plus three grandchildren. 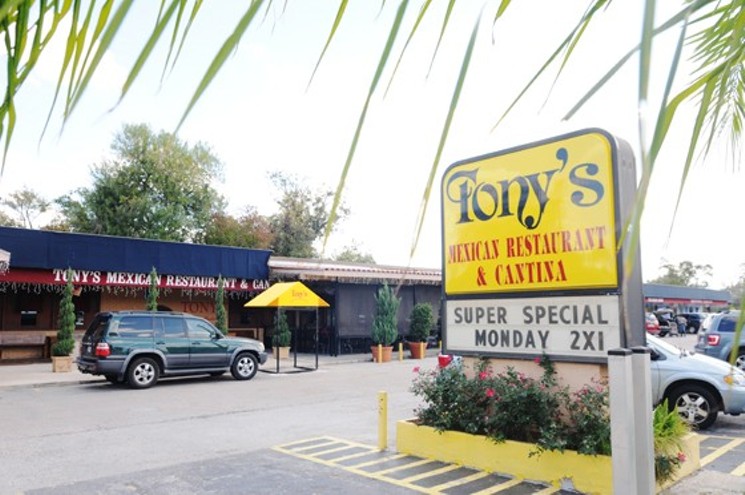 Tony's has lost its founder.
Photo by Jeff Balke

In a statement to the Houston Press, the family says, “He loved Tony’s and all of the loyal customers with all of his heart. Fourteen years ago, Tony found Jesus Christ and He became his first priority and second, his family, with everything else following behind. He enjoyed every second of his life. He loved working, being with his family, but overall, delighting in the Lord. He was so happy any time he saw any of his family members accomplish any of their goals in life. He was an amazing husband, father, pastor, son, brother, business owner and child of God.”
KEEP THE HOUSTON PRESS FREE... Since we started the Houston Press, it has been defined as the free, independent voice of Houston, and we'd like to keep it that way. With local media under siege, it's more important than ever for us to rally support behind funding our local journalism. You can help by participating in our "I Support" program, allowing us to keep offering readers access to our incisive coverage of local news, food and culture with no paywalls.
Make a one-time donation today for as little as $1.