TABC Suspends Permits at 17 Bars and Restaurants, Including One in Houston 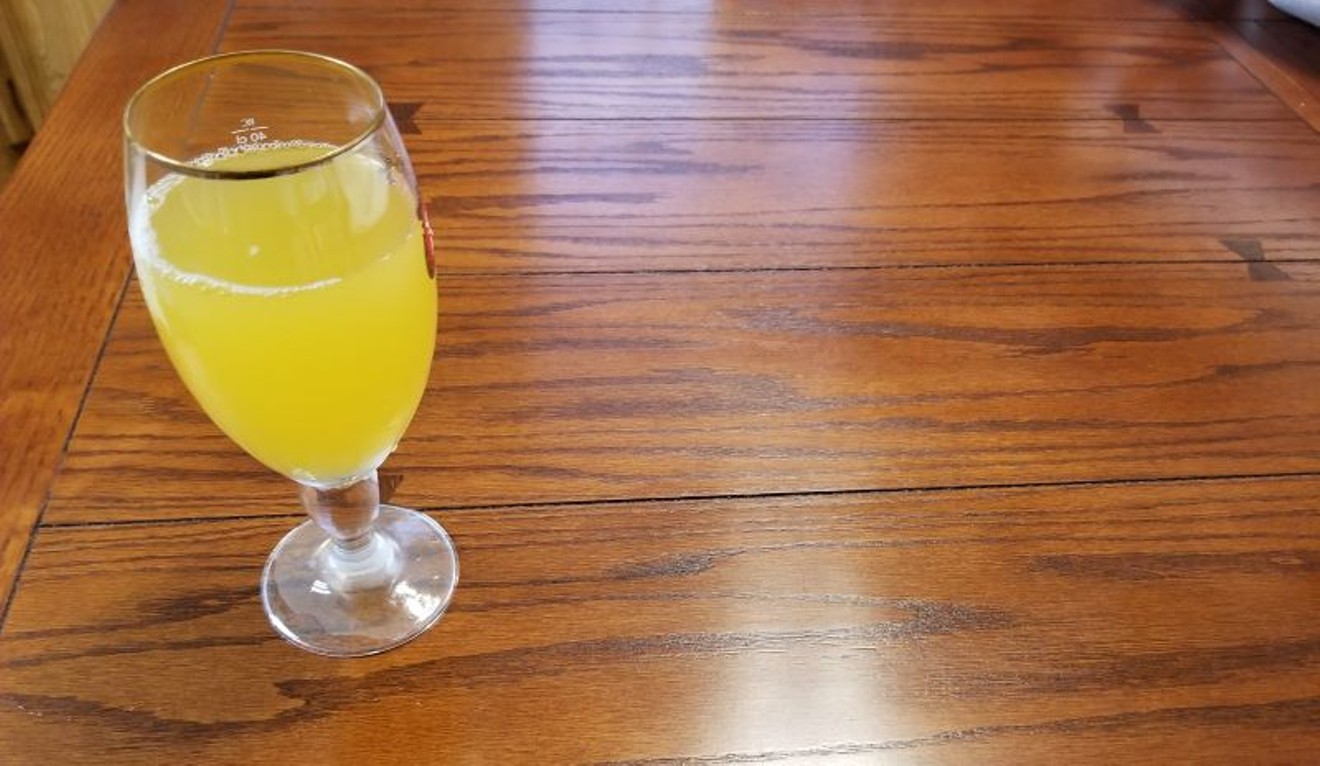 No alcoholic pours for a while for these places. Photo by Margaret Downing
Well it appears Operation Safe Open, the undercover task force the Texas Alcoholic Beverage Commission, has been busy — suspending the permits of 17 bars and restaurants across Texas who weren't doing what they should have been doing to slow the spread of COVID-19.

Among them was one Houston establishment, HandleBar Houston, 5219 Washington Avenue, who although its website says it will open at 4 p.m. today will not be able to serve alcohol at its self-professed "Adult Wonderland." It and the others named by TABC will have their liquor operations suspended for 30 days.

Although the TABC announcement doesn't say specifically what each restaurant or bar did to score a violation, in general they are dealing with requirements of no more than 50 percent capacity for bars and 75 percent for restaurants as well as social distancing of at least six feet between groups of customers.

“These violations represent a very small number of the 3,500 licensed businesses inspected by TABC since the beginning of May,” TABC Chairman Kevin J. Lilly said in a press release. “A large majority of business owners are showing their commitment to keeping customers and employees safe, and we’re grateful for all of their hard work. TABC is committed to assisting the industry as we all work for a safe Texas.”

The businesses issued an emergency order for a 30-day permit suspension are:

Friday
Werk Bar, El Paso
Marty’s Live, Dallas
Elevate Night Club, McAllen
KEEP THE HOUSTON PRESS FREE... Since we started the Houston Press, it has been defined as the free, independent voice of Houston, and we'd like to keep it that way. With local media under siege, it's more important than ever for us to rally support behind funding our local journalism. You can help by participating in our "I Support" program, allowing us to keep offering readers access to our incisive coverage of local news, food and culture with no paywalls.
Make a one-time donation today for as little as $1.