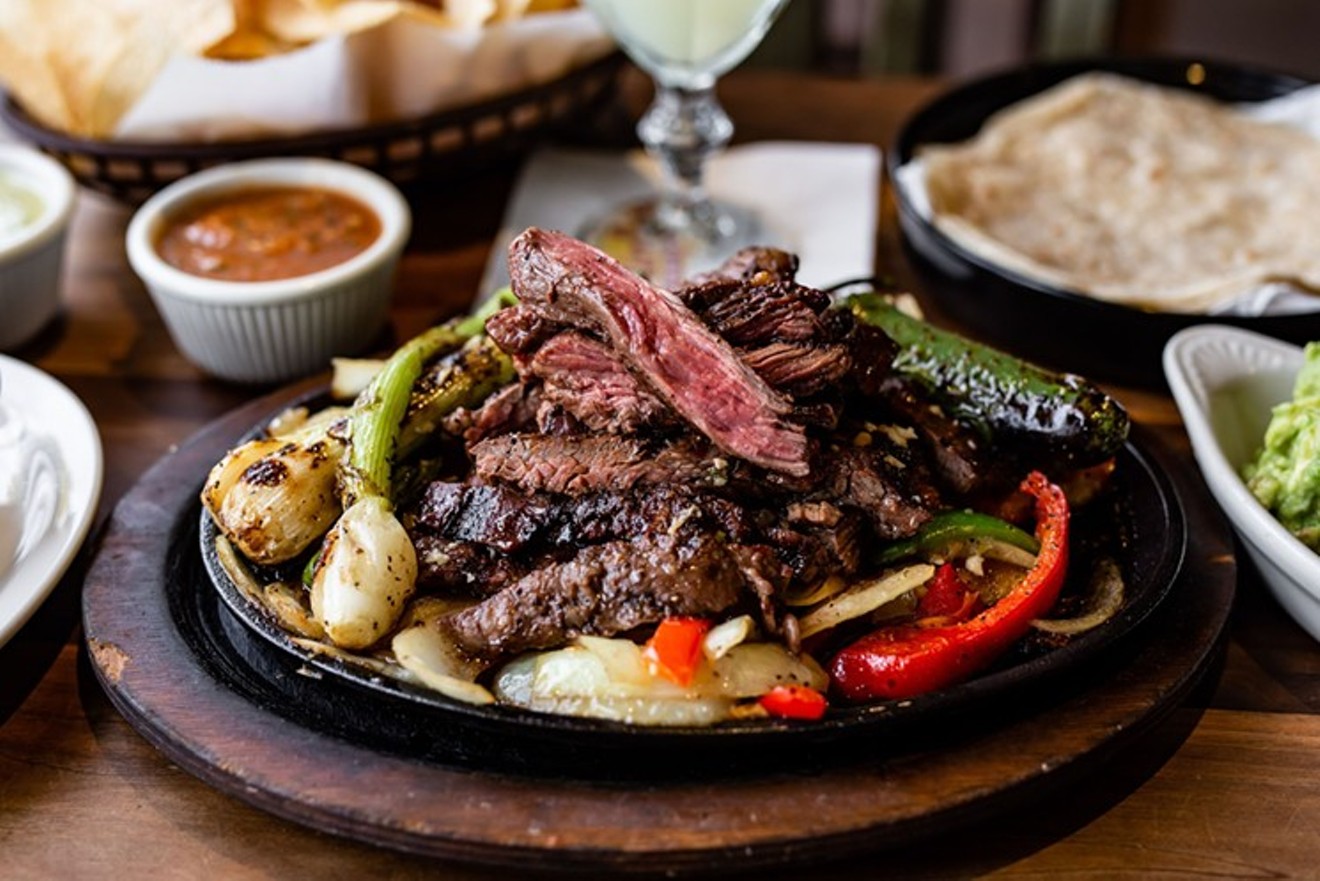 The Original Ninfa's was the forerunner in bringing tacos al carbon to the masses. Photo by Kirsten Gilliam

Update: August 29, 10 a.m. The Original Ninfa's Uptown Houston has reopened for regular business hours, according to a spokesperson for the restaurant.


The Original Ninfa's at Uptown Park was locked out overnight at BLVD Place by Whitestone REIT. A just-released press statement from Legacy Restaurants says that the restaurant group was shocked to find the doors at 1700 Post Oak locked to staff and managers this morning.

Legacy Restaurants owner Niel Morgan, who bought The Original Ninfa's on Navigation in 2006 and expanded the brand with a second location at Uptown Park in June 2019, says that lease negotiations seemed to moving in a positive direction which made the lockout a surprise. The Houston-based landlord Whitestone REIT and Legacy Restaurants were in the midst of negotiations regarding the current pandemic and the statewide shutdown regulations.

What would Mama Ninfa think?
Photo by Kirsten Gilliam

“This came as a bit of a shock, " Morgan said in the press release. "We have been negotiating in good faith for some time, and Ninfa’s was not requesting any rent forgiveness. On Friday, we were informed that our proposed deferral and payment plan was acceptable subject to resolving one remaining issue, so we believed we were making progress."

Morgan went on to say that it was disappointing to see a landlord seek to improve its position instead of sharing the burden during a very difficult time for the restaurant industry.

We will keep readers informed of any updates on the situation. Meanwhile, The Original Ninfa's on Navigation, located at 2704 Navigation Boulevard, is still open for juicy fajitas and potent Ninfaritas.
KEEP THE HOUSTON PRESS FREE... Since we started the Houston Press, it has been defined as the free, independent voice of Houston, and we'd like to keep it that way. With local media under siege, it's more important than ever for us to rally support behind funding our local journalism. You can help by participating in our "I Support" program, allowing us to keep offering readers access to our incisive coverage of local news, food and culture with no paywalls.
Make a one-time donation today for as little as $1.