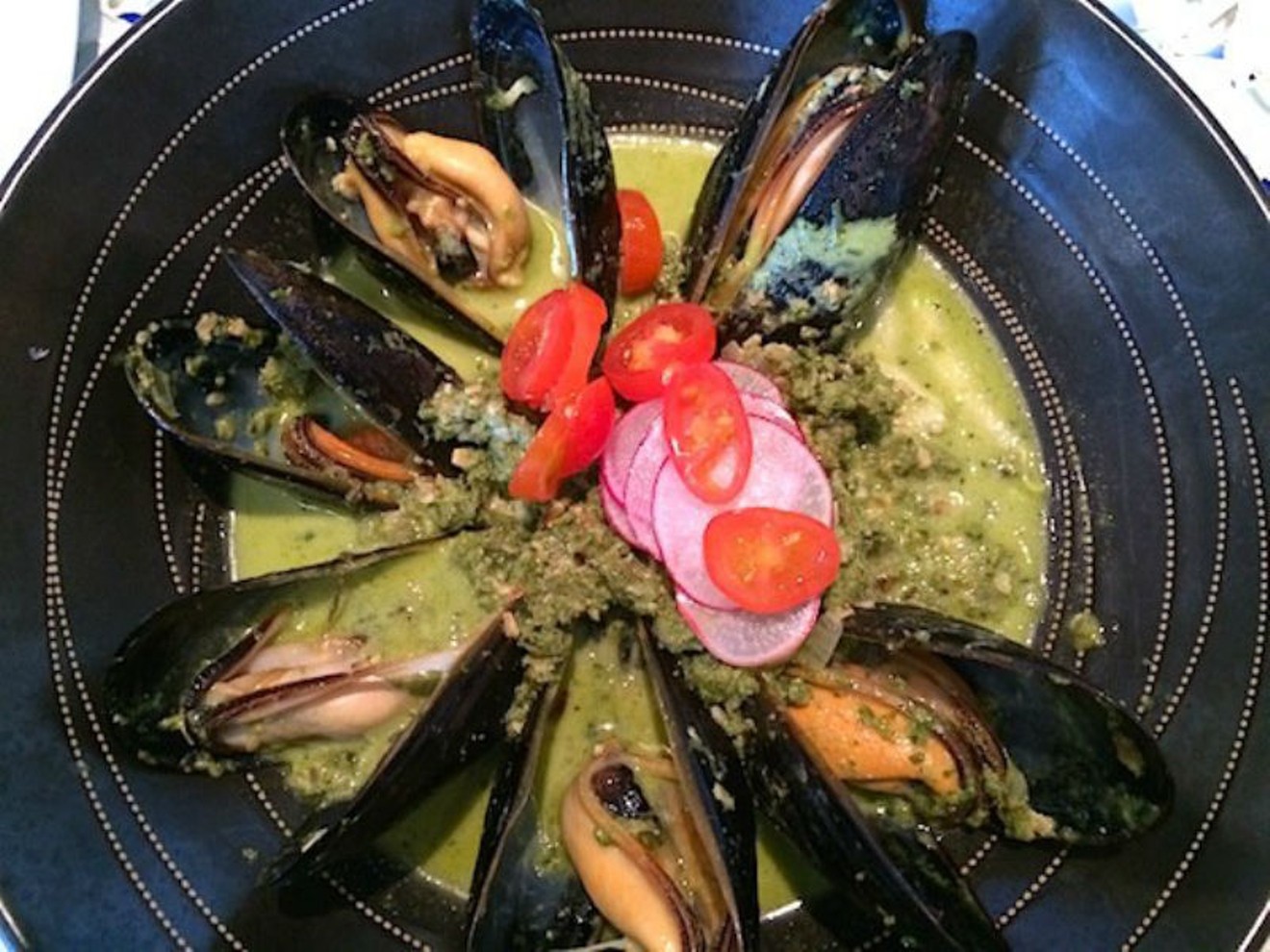 Caracol is always a hit during HRW. Other spots, less so. Photo by Kaitlin Steinberg
It’s Houston Restaurant Weeks season in Houston, a time for foodies and non-foodies alike to get out, eat, and raise some funds for a good cause: the Houston Food Bank. It’s one of the most buzz-heavy months of the year for Houston food, a time when social media and Reddit is full of folks asking where to go and showing off what they’ve had. If you’re not one of the folks who spend the summer counting down to it, odds are good you know at least one person that does, and with good reason: Houston Restaurant Weeks means some of the best food deals of the year at certain restaurants.

It’s also just a bit too much.

Yeah, I know, it’s pretty gross that I, a random food writer with nothing at stake, would show up to spoil everyone’s fun about a good event raising money for a great cause. How dare I? But my argument is not that HRW is bad; my argument is that it has diluted itself, and in the process become less special.

The issue with the current state of Houston Restaurant Weeks is twofold. First, there are just too many restaurants on the list, many of which aren’t really worth going out of your way for or that offer experiences that don’t really mesh with HRW. The second is that HRW runs for far too long, which results in certain restaurants that maybe should be participating sitting it out.

I’m not going to name names, because my rudeness only extends so far, but there are at least a few names on the participating restaurant list that you yourself have looked at, paused, and with a raised eyebrow said, “seriously?” For every headliner, there are multiple chain restaurants and places not known for their food listed to pad the list. We’re talking places you’d never spend $20 in the first place, let alone $45 for dinner. Sure, they’re not serving up bad food, and yes, every dollar helps, but the ballooning of the list makes it harder to find the pearls in this particular ocean. Some of these restaurants would be better served by just making direct monetary donations to the food bank.

But that’s a smaller issue when compared to the fact that the event runs over a month. Part of the idea for restaurant weeks in the first place was so that restaurants would get some extra business during slow parts of the year, a one or two-week boost of cash to help out during lean times. That short window added a sense of urgency to the event, a blink-and-you’ll-miss-it feeling that drove diners to go out early lest they miss out. Now, it’s just an event that feels like it never ends, and if you miss the first weekend you don’t have to worry because you’ve still got four more.

It’s easy to forget how important urgency is as a motivator. Humans like to put things off and are susceptible to forgetting things altogether. At two weeks, Houston Restaurant Weeks would feel like an event. At more than 30 days, it just feels like a gimmick lacking momentum.

The length also keeps certain restaurants from participating. If you’re making $65 per meal on a regular night, why would you handcuff yourself to $45 meals for an entire month? At a week or two, it might be worth the risk to show off your business and potentially gain new customers. At an entire month, the math just doesn’t add up, no matter how good the cause is.

Now, all of this is not to say that there isn’t room for four weeks of Houston Restaurant Weeks. On the contrary, four weeks might be really great… if they were spread out across the entire calendar. Take two of those weeks and shift them to a slow period in mid-Spring and I think you have a game-changing moment for HRW. It’s not as if people wouldn’t be excited about the prospect of having two periods of restaurant weeks to look forward to. And with two events, you might be able to get certain high-end eateries to participate in one, see the benefit, and offer to be a part of it later in the year.

Houston Restaurant Weeks is fine, but with some small tweaks it could be as great as the charity it exists to help. HRW is going to raise funds either way, which is really, really great, but think about how much more it could be.
KEEP THE HOUSTON PRESS FREE... Since we started the Houston Press, it has been defined as the free, independent voice of Houston, and we'd like to keep it that way. With local media under siege, it's more important than ever for us to rally support behind funding our local journalism. You can help by participating in our "I Support" program, allowing us to keep offering readers access to our incisive coverage of local news, food and culture with no paywalls.
Make a one-time donation today for as little as $1.