The Betty White Cheeseburger is hot in Houston at Craft Burger. Photo by Ryan Harris
Here's a look at this weekend's best culinary happenings:

It's time to go to the Mardi Gras.
Photo by Lorretta Ruggiero
Verna Mae's is celebrating its four-year anniversary just in time for the start of crawfish season and Mardi Gras. There will be plenty of boiled mudbugs from 5 p.m. to 9 p.m., Gambino's King Cake and plenty of po'boys, seafood and frozen cocktails for purchase. One of Houston's best bands, the Zydeco Dots, will be performing, starting at 5 p.m. Some people really get into the spirit of beer.
Photo by Yaga's Entertainment
It may be a little chilly and windy this Saturday, so what better way to warm up than by sampling chili for a few hours? Yaga's Chili Quest and Beer Fest 2022 begins with the Beerfooter 5K Fun Run along the Galveston seawall at 9 a.m. It will start at Beerfoot Brewery, 2816 Avenue R 1/2.

Afterwards, the runners and spectators can move to the 13th Annual Chili Quest Cookoff from noon to 3 p.m. along with anyone else who is looking for a good time in Galveston's historic district. The Beer Fest portion begins at 1 p.m. and is being held at 2301 Strand on the third floor. VIP tickets are available for early entrance at noon.

In honor of the recently deceased television star, Betty White, a number of businesses and individuals are paying tribute to the beloved actress and comedienne by donating funds to animal charities, one of White's passions. At Shannen Tune's Craft Burger, there is a special Betty White Cheeseburger ($10) served on a a gold flake bun, befitting a Golden Girl. Proceeds will go to a local animal rescue. 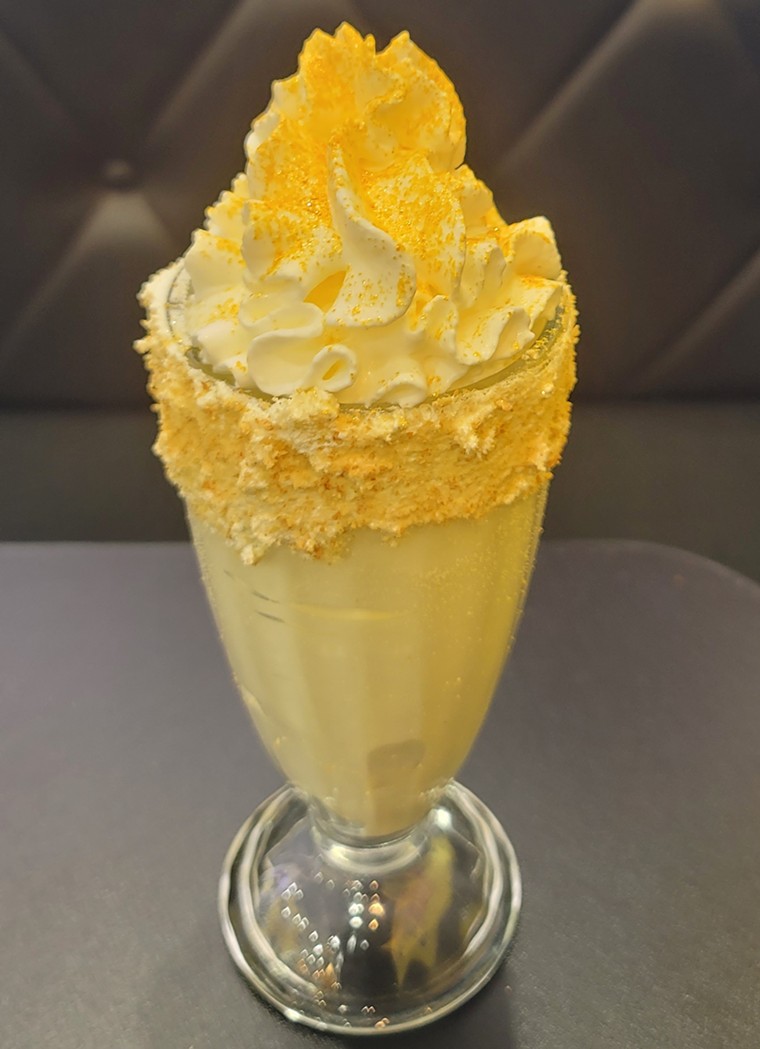 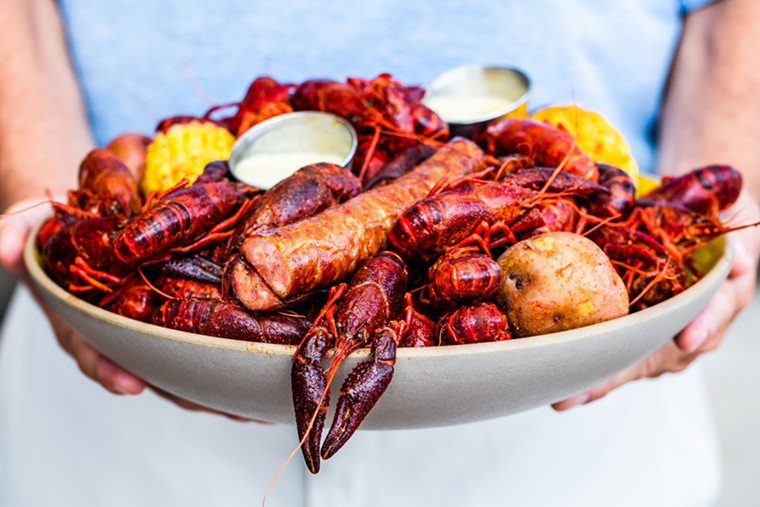 Who Dat? Dat's crawfish at Orleans Seafood Kitchen.
Photo by Becca Wright
Crawfish season has just begun and Orleans Seafood Kitchen has been serving the boiled mudbugs to the Katy area for 13 years. The prices may vary according to availability but right now, its Louisiana crawfish, served with its signature spice, are $9.99 per pound.

Orleans is opening a second location later this spring in Fulshear at 6230 FM 1463.

We are putting this as a best bet for the weekend but the Florida Stone Crab Claws will be available every day as long as the season allows. There are two Truluck's in the Houston area, including one in The Woodlands.

Stone Crabs are a sustainable source and only their claws are harvested because when the claw pops off, a new one grows in its place, preserving the life of the crab itself. Because the crabbers are committed to quality and sustainable practices, the availability of the Stone Crab claws can be  tricky. At Truluck's only fresh claws are served and they make it to the table in less than 24 hours to ensure freshness.

The claws at Truluck's are served in medium, large and jumbo at market price.
KEEP THE HOUSTON PRESS FREE... Since we started the Houston Press, it has been defined as the free, independent voice of Houston, and we'd like to keep it that way. With local media under siege, it's more important than ever for us to rally support behind funding our local journalism. You can help by participating in our "I Support" program, allowing us to keep offering readers access to our incisive coverage of local news, food and culture with no paywalls.
Make a one-time donation today for as little as $1.