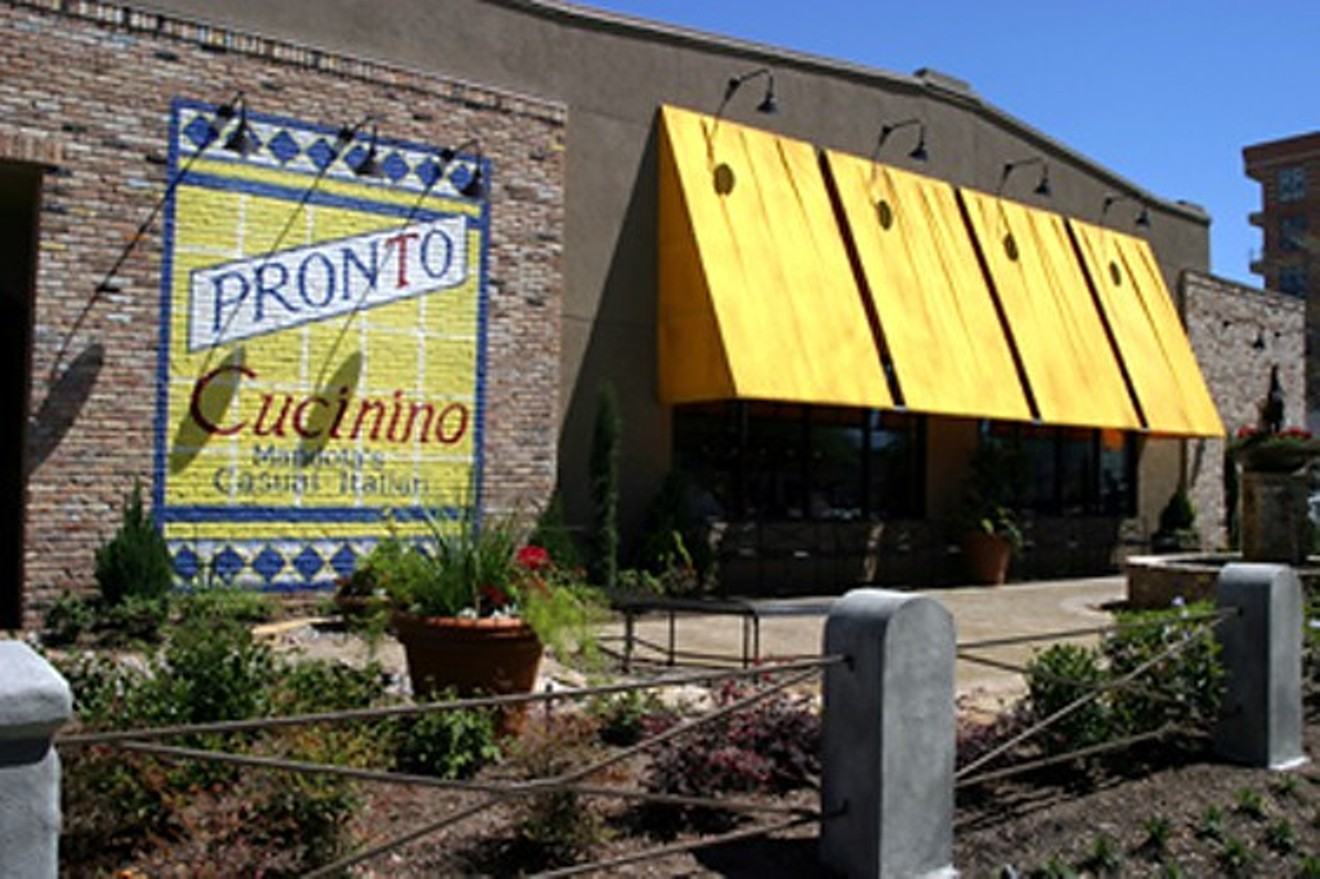 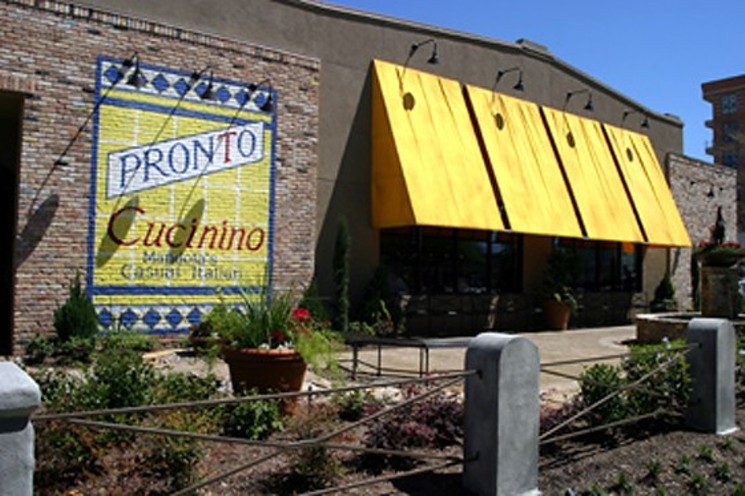 Vincent "Bubba" Mandola passed away Sunday, July 19 at the age of 77. The family said the cause of death was heart failure. Mandola had recently battled COVID-19 this past June, as reported by abc13.com. Mandola owned a number of restaurants over the years, including his namesake Vincent's, plus Nino's, Grappino di Nino and Pronto Cucinino. The Facebook post from the restaurant group expressed a desire for prayers and privacy. 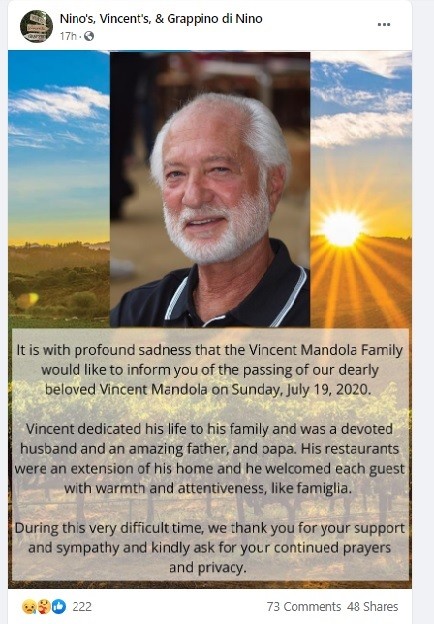 Vincent and wife Mary opened the family's flagship restaurant, Nino's in 1977. Eventually they added two more concepts, Vincent's and Grappino di Nino to the same property on West Dallas and two locations of Pronto Cucinino on Montrose and West Holcombe. Mandola and wife Mary have two daughters, Vinceanne Mandola-Green and Mary Dana Corbett, who are equal partners in the family business.
KEEP THE HOUSTON PRESS FREE... Since we started the Houston Press, it has been defined as the free, independent voice of Houston, and we'd like to keep it that way. With local media under siege, it's more important than ever for us to rally support behind funding our local journalism. You can help by participating in our "I Support" program, allowing us to keep offering readers access to our incisive coverage of local news, food and culture with no paywalls.
Make a one-time donation today for as little as $1.