A Closer Look at Mamak Malaysian

1 of 29
"When Mamak first opened, in July 2012, people wondered if Chinatown needed another Malaysian joint, let alone one right across the street from everyone's favorite, Banana Leaf. From the moment Mamak announced its presence, people compared it to its neighbor (which reportedly loaned Mamak its chef to start the place), and factions soon formed. There are die-hard Banana Leaf fans, and there are those who swear by the food at Mamak. I'm not here to take a side. I'm here to tell you that the Malaysian food in general is worth a trip to Chinatown, and the food at Mamak is some of the best." Find out more about Mamak Malaysian in this week's Cafe review. PHOTOS BY TROY FIELDS. 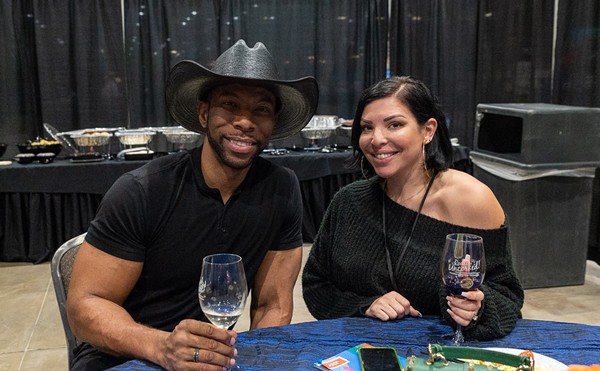 With no elaborate flyers, minimal advertising, and hardly any social media presence, the Night Market comes to life every two months or…