Balls to the Wall: Accept and King's X at HOB (NSFW)

1 of 25
While modern heavy metal is split into so many categories and subsets that you practically need a field guild to tell your headbangers apart, things weren't so complicated back in the early '80s when Germany's Accept had their heyday. But if Tuesday night's show proved anything, it's that solid, electrifying, and balls-to-the-wall classic heavy metal, played by seasoned pros who actually look like they're having a good time doing it will never be dated or defined by an era. (Some images slightly NSFW.) PHOTOS BY MARK BRITAIN

Mix in a little bit of lace, a lot of leather, tons of rubber and massive amounts of skin and you will… 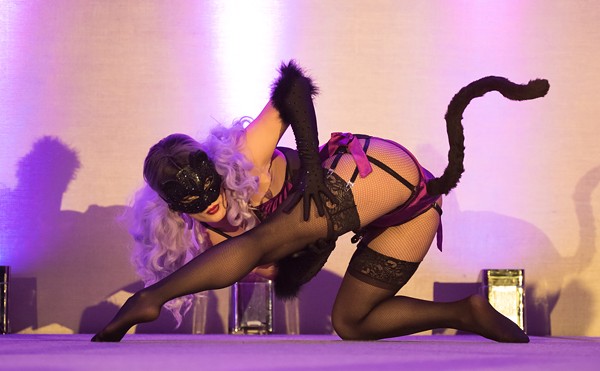 SuicideGirls Blackheart Burlesque took over Warehouse Live to give fans another tantalizing show. The talented women parodied pop culture with stripteases to old… 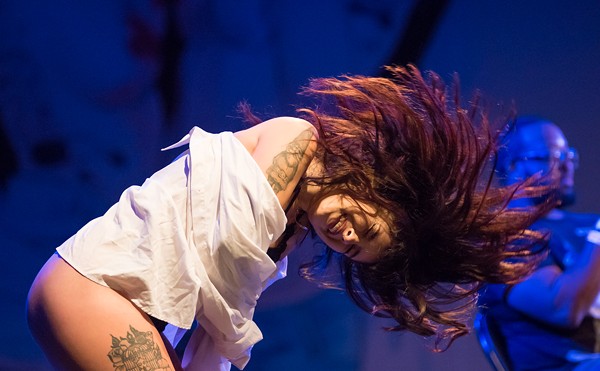 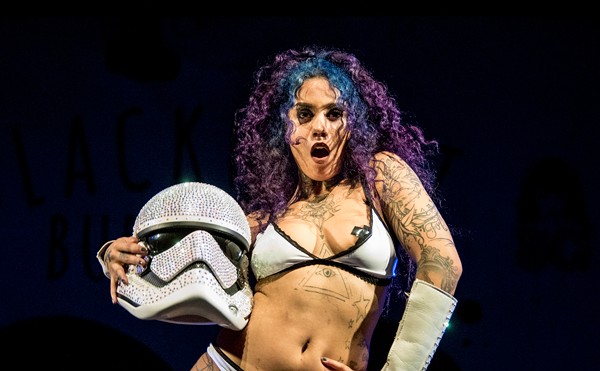 Electronic music fans threw their inhibitions into the Grimes County dusty wind at the inaugural Middlelands, May 5-7. We ended up with… 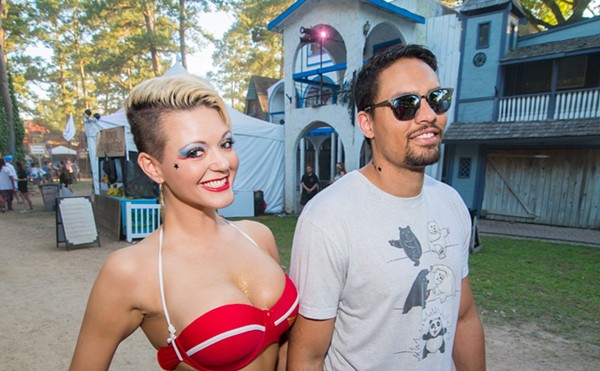 The infamous beauties of Suicide Girls Blackheart Burlesque graced the Bayou City once again on April 29. Their tantalizing moves were set… 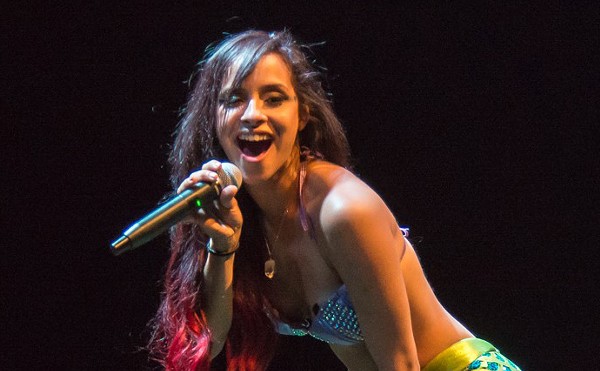 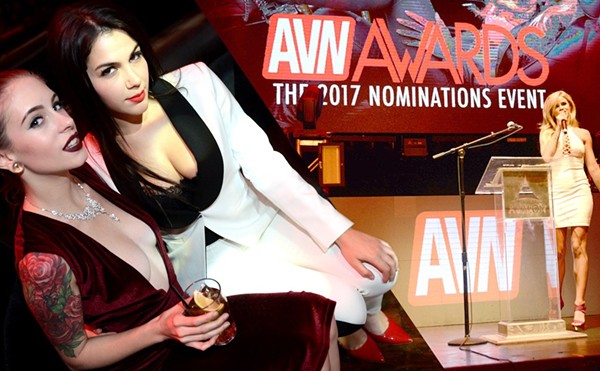