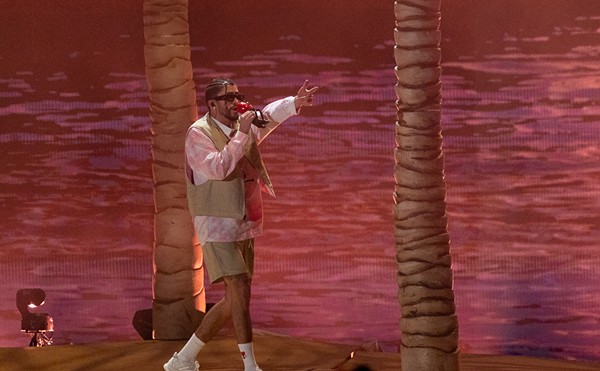 The Most Beautiful People of Coachella 2017

As the sun rose on Monday morning, the desert dust had settled and Coachella weekend one officially drew to a close. But…

The Best (and Weirdest) Fashion at Coachella 2017 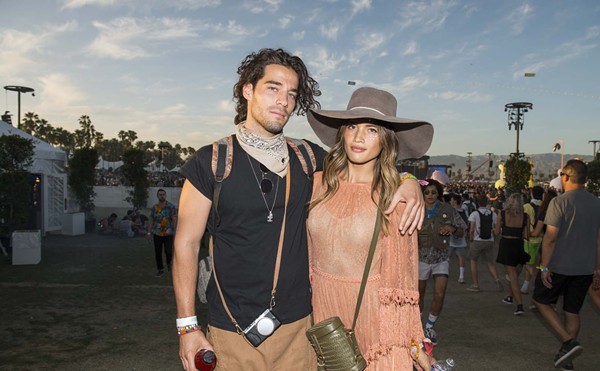 The Coachella Valley Music and Arts Festival kicked off Friday at the Empire Polo Club in Indio. The iconic festival's attendance expanded… 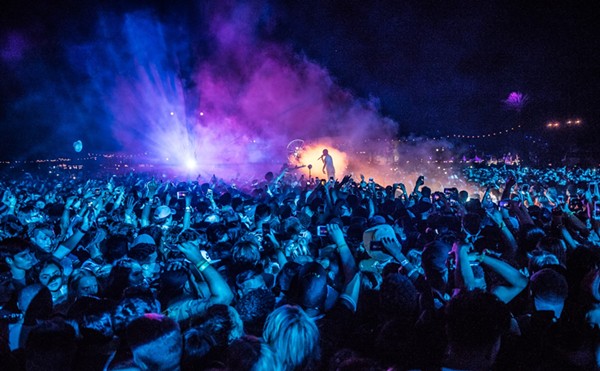