1 of 17
Join us for the September Concert Series!

Willy and Micky Braun are two brothers that have been making records with their respective bands for over a decade. Willy, the singer for Reckless Kelly and Micky of Micky and the Motorcars usually play alongside their other brothers Cody and Gary but have paired up for September 24th's Houston Press Concert Series. Come out to Pub Fiction for a free concert and see this red dirt duo get down.

Doors open at 4pm and the concert starts at 10pm.

Sponsored by The Law Offices of Tad Nelson & Associates 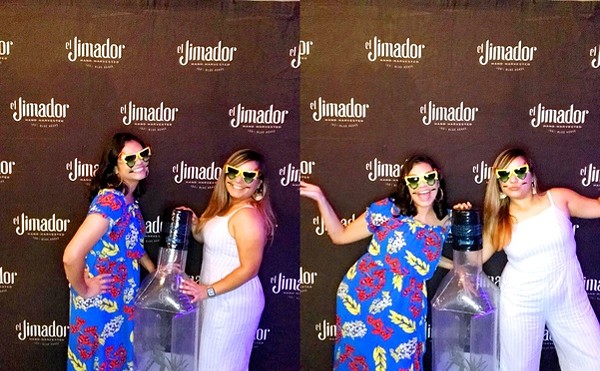 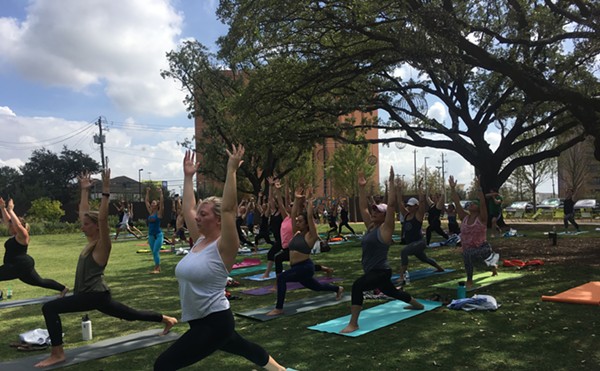 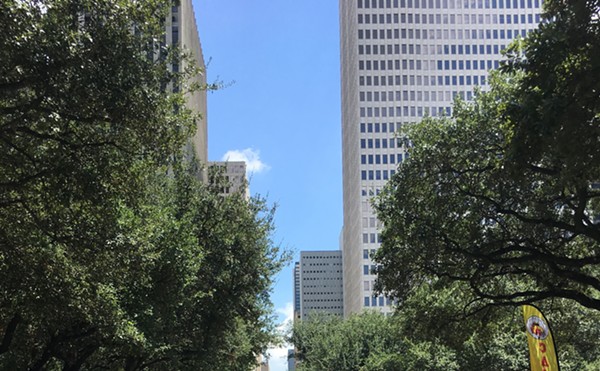 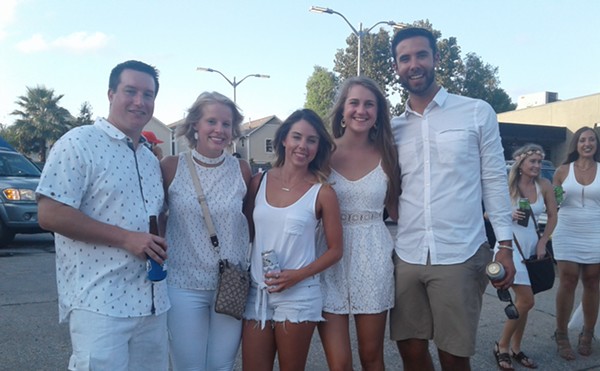