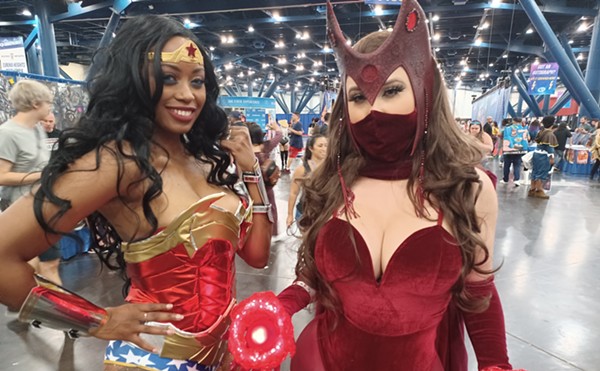 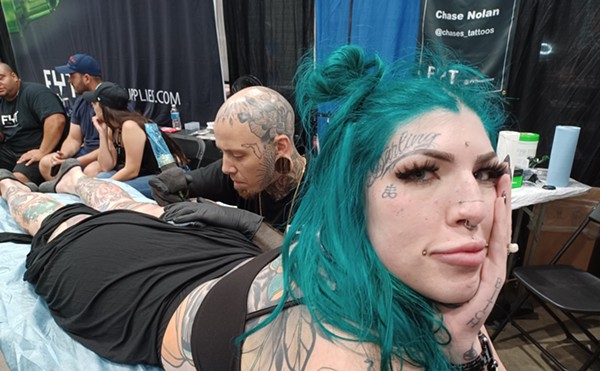 With so many recent rallies against decisions made at the city, state and federal level, it makes sense that creativity will eventually…