Nathan Quick Comes Full Circle On The Other Side 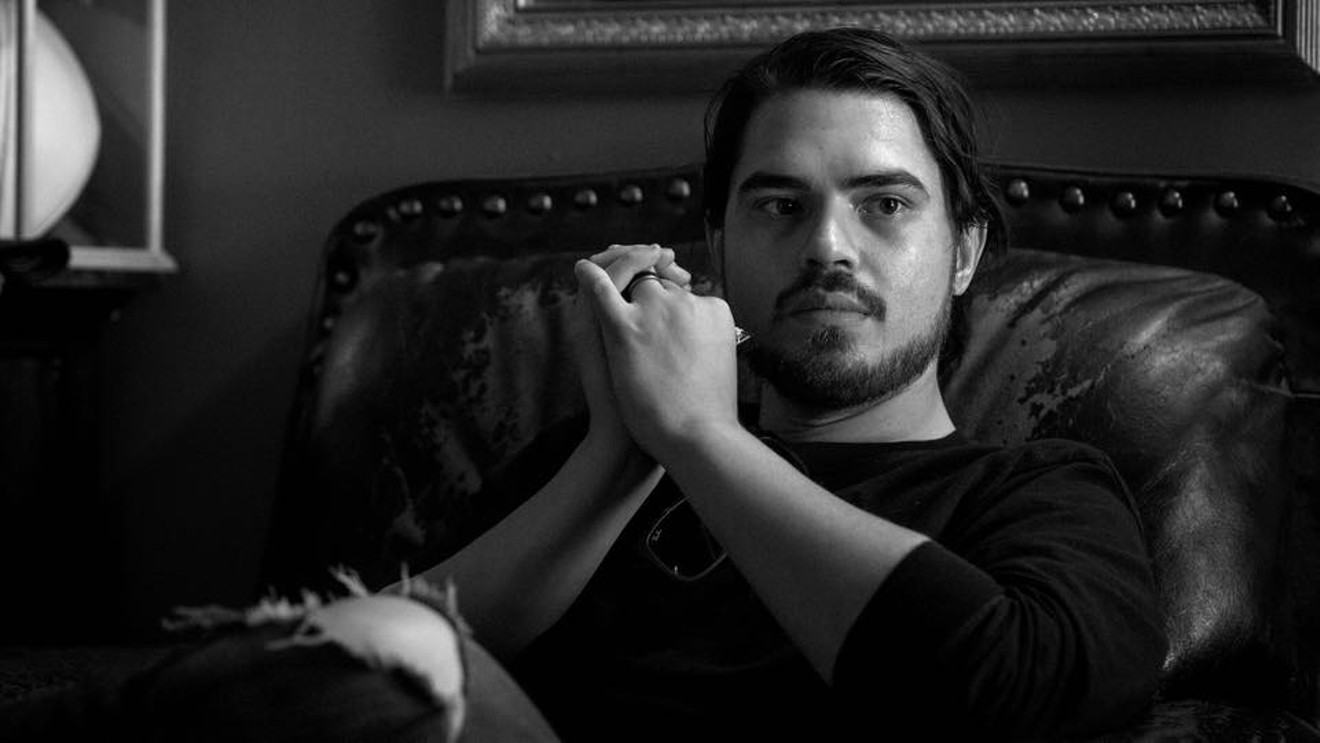 Nathan Quick makes his best release on "The Other Side." Photo by Doug Nehory

Nathan Quick is an artist. You need to let that sink in, as he's always been the guy who drops a record, and the response you'll hear most is that "he's a nice guy," or "he's a productive guy." However, on his latest release The Other Side, he bears his soul, he drops any pretense, and gives you an album full of bluesy riffs and gut wrenching vocals that result in something you'd be proud to say that you were a fan of. In ten songs Quick not only takes his sound to a whole new place, he does so in an earnest and refreshing way.

While blues rock bands have become the fodder for bars to have in the background while patrons smack balls around the felt, Quick proves that the genre can still grab a hold of your attention and never let that grip loose. Opening with "Should've Seen Things," the slow and meandering guitar that opens the track gives you hints of soulful reverence, while Quick's raspy voice plays atop the sounds to finally find their rightful place in his music. He keeps this up on the following song, "Indian Creek," where his use of acoustic guitar and strings forge a path for a more passionate sound than he's employed in the past. Echoing the likes of Charlie Sexton and Doyle Bramhall II, Quick embodies hints of the '80s without lifting from them. That vibe of records made in Southern California keeps coming on the third track, "Up In Smoke," where Quick adds piano to bring an uplifting sound to his music. An organ dances in the background of the chorus, and while the song isn't the best of the album, it shows you the songwriting that Quick is capable of. 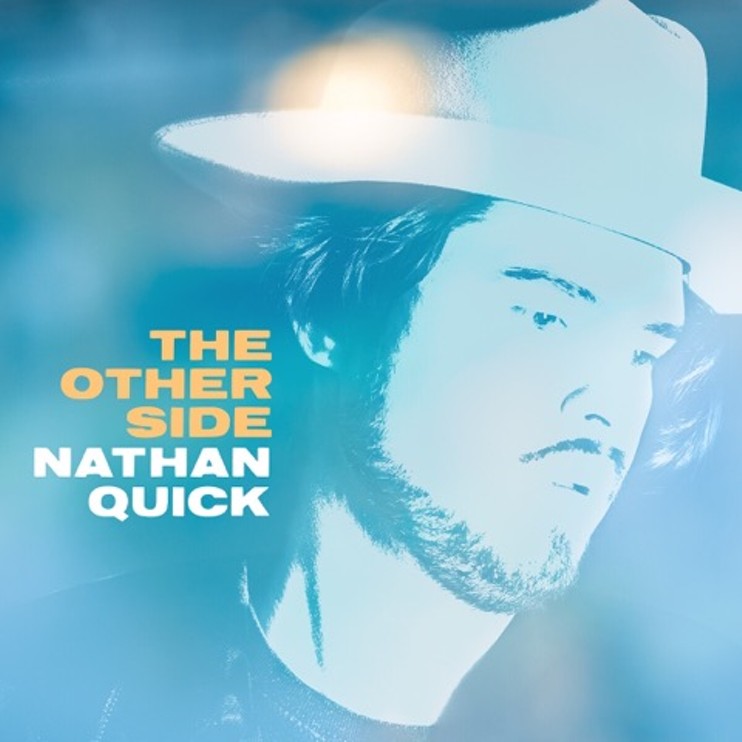 "The Other Side" gives listeners a more refined sound from Houston's Nathan Quick.
Photo Courtesy of Nathan Quick
However, the meat and potatoes of this record comes when the singer songwriter gives his distortion pedal a click, and the remixed and re-imagined sounds of "Keep Movin'," from his previous release offer plenty of groove and Southern twang. By amplifying the guitars and dropping Quick's vocals down a step, the song gives more uumph and push to the catchy tune.  Quick gets a little country on the twangy sounds of "On The Line," though it's the blues harp opening of "Find My Way" that offers a strong standout of the release. When things get dirty, Quick is at his best when his gravelly voice and fuzz infused guitar take center stage. The final two songs of the release, "Endless Days," and "The Sound" are remixed versions of songs off of Quick's 2016 E.P. The Sound, but offer up a fresh take on their early incarnations to round out the album. However that isn't to say they're the same, as "The Sound" feels like there's more heft in this version, and Quick sounds better here than he did when the song was originally released.

Nathan Quick has definitely found his place on this record, and should finally get the recognition he's earned with such a straightforward release. By going full throttle in some places and holding back in others, Quick proves that you can breathe new life into a genre that hasn't sounded fresh in a good while. You can stream The Other Side today or grab your own copy when Nathan Quick performs tonight at Mcgonigel's Mucky Duck. The 21 & up show has no openers. Doors at 7 p.m.; tickets $20 to $22.