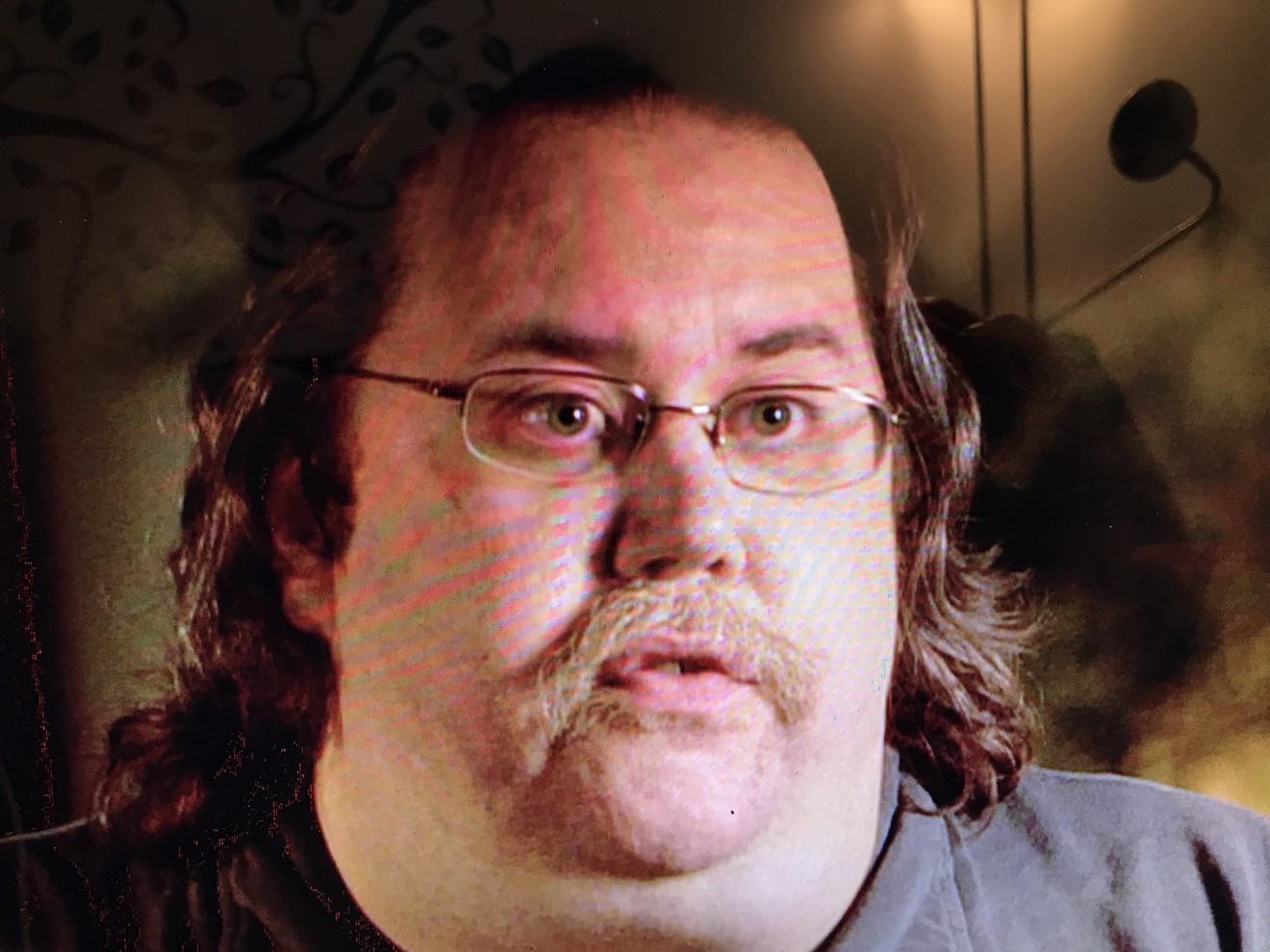 In a moment, an event so jarring can be completely inaccessible. Witnessing murder, experiencing rape, the last time you saw someone; our mind protects us whether we like it or not. Peter James Haviland helps those who struggle with fear and the loss of memory that comes along with it. He pulls it back, but moreso allows you to.

Haviland is a private investigator and advanced certified clinical hypnotherapist with 33 years in the business of parapsychology and forensic hypnosis. He is called on frequently by other private investigators to help find missing people and crack cold cases, the thin files collecting dust on forgotten basement shelves.

Haviland uses forensic hypnosis in witness recall, the jist of that being he relaxes a person to the state of somnambulism, essentially sleepwalking, where the brain can access memories past. He uses dates, times and open-ended questions, like "what are you seeing now," to guide. Imagine walking to your favorite chair, any chair of your choosing, sitting down, and in front of you a large movie screen plays clips from your story.

Hypnosis is not a miraculous power, and despite popular misbelief it can't coax you to do something you don't want to, he says. It's a process of initially relaxing people and then guiding them with suggestions that help trigger memories. You are conscious and you do have control. By using positive suggestions people under hypnosis are able to release fears, unwanted behaviors, or strengthen parts of their personality.

Not all movies are pleasant. Especially the ones Haviland is called to help with. He interviews thoroughly before hypnosis, and in the beginning of the process says he works to release the pain before the memory is viewed. He says he often donates his skills just to help people find answers.

While he declined to discuss specific cases, he says he's been successful in finding missing children and adults, as well as solving cold cases. Often a lot of tedious legwork is involved. Re-interviewing people to see how their story has changed, employing witness recall and basically "getting boots on the ground" by canvassing locations, surveillance, and hanging up missing posters.

Brenda Paradise of Guardian Search & Investigations has worked with Haviland on close to 75 cases. She explained that missing adults often times translates to suicide, and a lot of them are veterans. She remembers one who began cutting himself on live video.  They worked quickly to shut down the feed and loop in law enforcement. He was saved, but there have been many who were successful in their attempts.

A 16-year-old girl, picked up by her "boyfriend" she met via Skype, went missing for two weeks. Paradise and Haviland scanned more than 15,000 messages. The 31-year-old child molester, careful in his pursuit, was found from the small clue that he was a Dallas Cowboys fan. Again, law enforcement was alerted, and being a registered sex offender they were able to locate him. The girl was alive, though her braces had been removed. 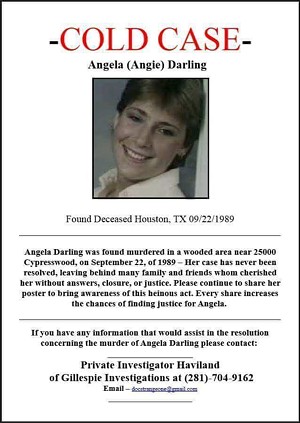 A cold case he is currently working on.
Photo courtesy of Peter James Haviland

Haviland says he also helps trapped spirits find closure. At 12 years old he remembers the room getting cold and turning to see his recently deceased grandfather walk down the stairs and into a closet door. Since then he's been fascinated with the paranormal; choosing to run toward irregular noises when most would run away. Less in it for the shock factor, Haviland's more interested in the why and the how.

Parapsycology is defined by Merriam-Webster as the study of evidence for paranormal psychological phenomena. While Haviland says he is able to sense and see spirits, he is more fact driven, preferring to get proof via sound, film or thermal equipment. In 1995 he, his wife, and a few others founded the paranormal investigation team, Lone Star Spirits.

His mentor and fellow parapsychologist Loyd Auerbach credits Haviland for being really good at finding normal explanations too.  Demons in the walls sometimes end up just being animals. Poltergeist activity, a label applied specifically to physical situations, such as things moving or appliances turning off and on, take serious digging to determine the common denominator or trigger point. 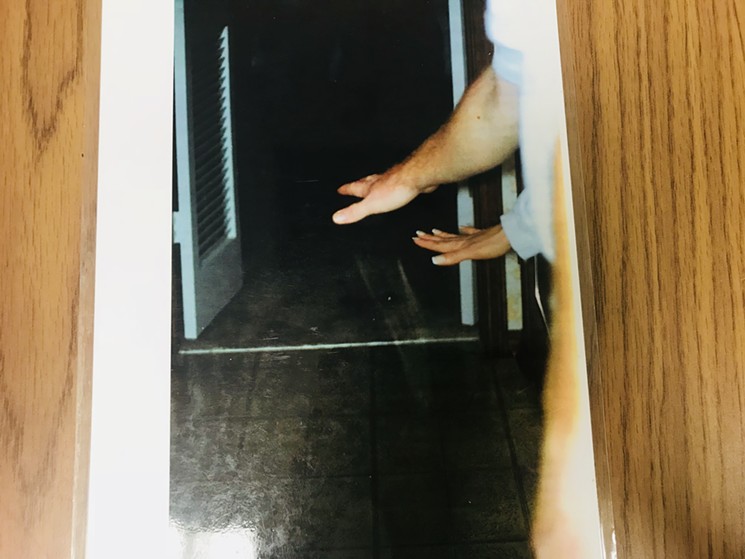 The ghost of a cat.
Photo courtesy of Peter James Haviland
For paranormal cases, he'll work with mediums; people who say they can communicate with ghosts via extrasensory perception. Haviland has them go into a trance to contact the energy and says he never gives them background facts or confirmation afterward.

Haviland's work chose him, he says. "It's not a control thing, it's not an ego thing, I've just always loved helping people, and this is the way I can do it."

Peter James Haviland can be found at his business, Red Oak Hypnosis.
KEEP THE HOUSTON PRESS FREE... Since we started the Houston Press, it has been defined as the free, independent voice of Houston, and we'd like to keep it that way. With local media under siege, it's more important than ever for us to rally support behind funding our local journalism. You can help by participating in our "I Support" program, allowing us to keep offering readers access to our incisive coverage of local news, food and culture with no paywalls.
Make a one-time donation today for as little as $1.