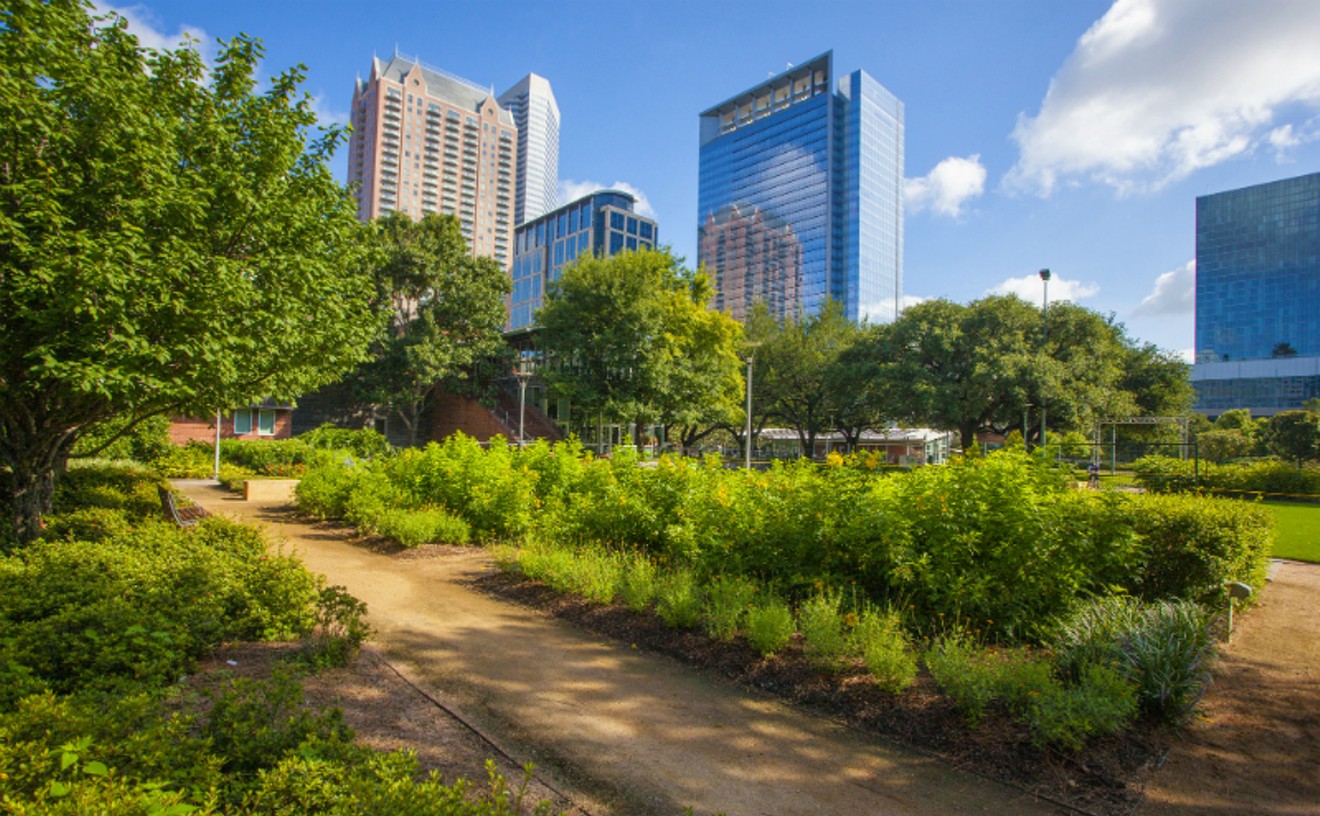 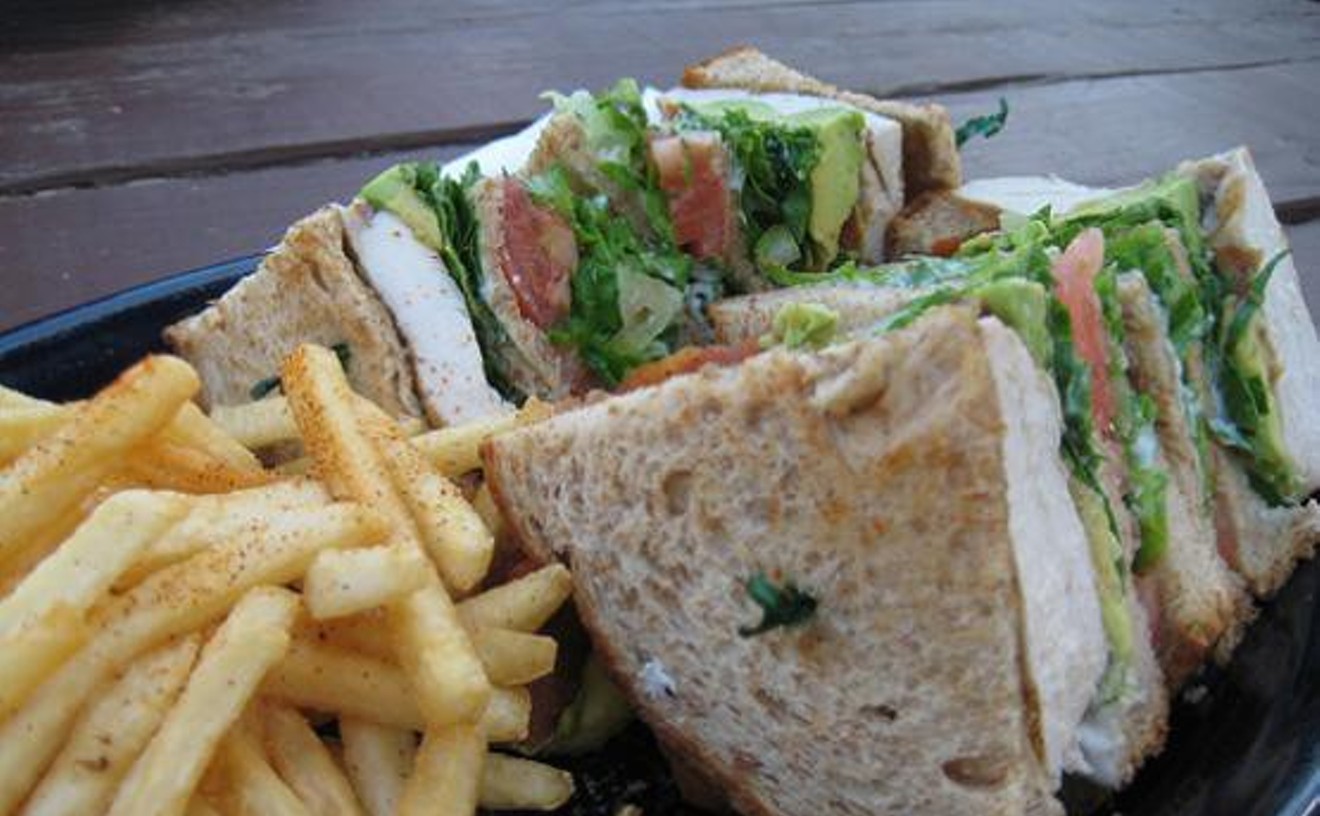 Houston's dance community has seen lots of changes lately, with choreographers leaving town or closing studios. There have been plenty of changes at MET Dance, too. Artistic Director Marlana Doyle had her first baby in 2013, which understandably diverted some of her time and attention away from the company, but it ultimately revived her passion and determination. Doyle, along with choreographers Kiki Lucas and jhon r. stronks, spent the 2013-2014 season building the company up to new artistic heights and financial stability. One measure of its success is its second invitation to perform on the esteemed Inside/Out stage at Jacob's Pillow Dance, a Massachusetts space that hosts the world's best contemporary dancers. More changes are coming, with six new dancers joining in August to replace five who departed. We're excited to see what's next. 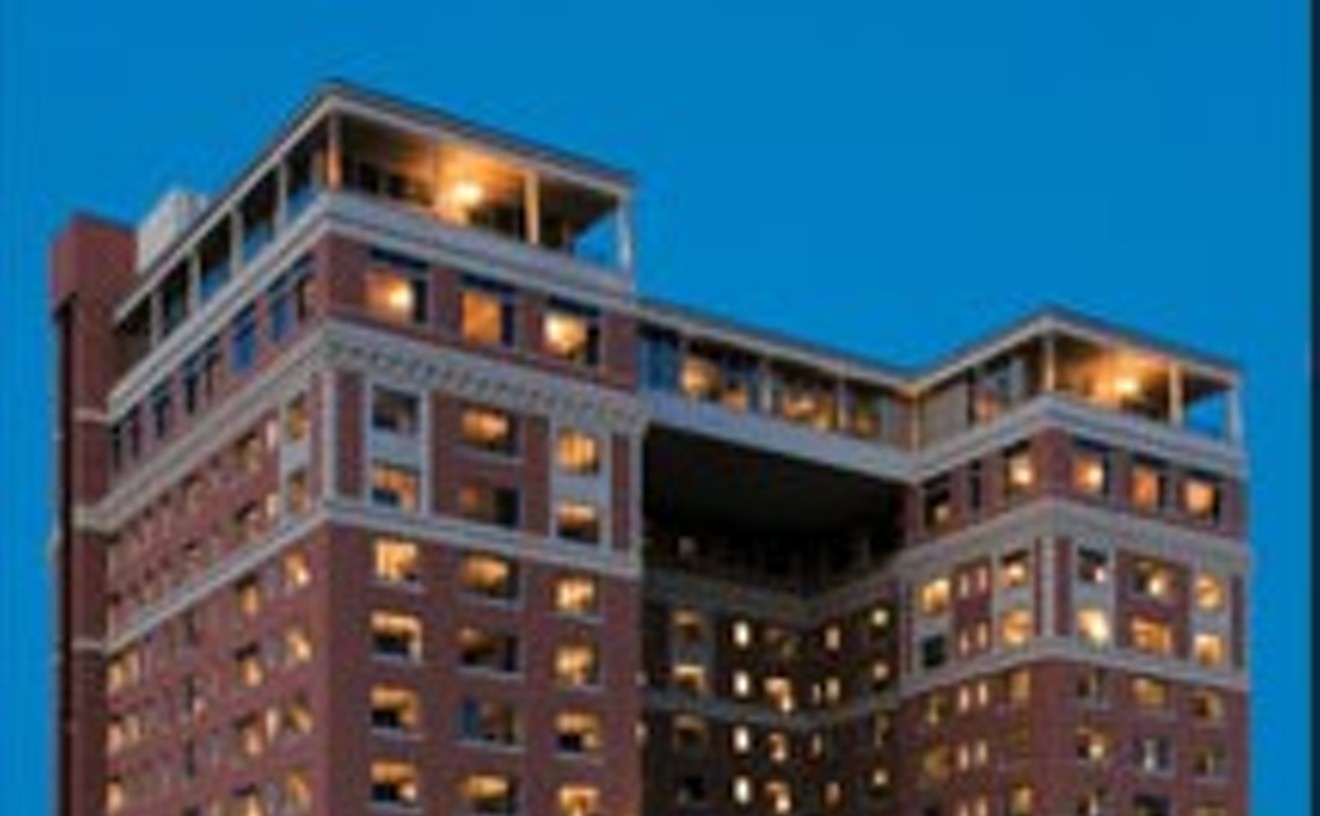 The bar at Hotel ZaZa's Monarch restaurant has a short but sweet wine list and a unique cocktail menu on which every drink is $12. There's also an extensive scotch selection, and should you want to skip the pomp and circumstance at the Monarch itself, the bar bites will prove equally satisfying. The bar is swanky with a sort of upscale safari theme, but guests are welcome to take drinks out to the pleasant patio or even order poolside for a sip and a swim.

One of the most gifted visual artists of his generation, Jermaine Rogers marks his 20th anniversary of creating some of the most striking, distinctive rock-and-roll-related graphics around this year. The 42-year-old Houston native loves David Bowie and has a curious fondness for adorable woodland creatures, especially rabbits; the long-eared mammals — which can't quite be called "adorable," given their demonic red eyes — adorn several of his works, including this year's Free Press Summer Fest poster. Rogers's creations have been featured in galleries on every continent save Antarctica, but are as close as the store on his website and as affordable as a $25 print. This year he also designed a sheaf of logos for the Delaware-based brewer Dogfish and a mural of gonzo South African dance-rap duo Die Antwoord in a Paris subway station, just further evidence of Rogers's incredible range.

Selfies are like engagement rings — if you like something, you should take a photo of yourself with it. If you love Houston, as you should, the top place for your selfie is in front of David Adickes's "We Houston" sign. The act may be silly, but the sentiment is not. Houston rules, and having a piece of public art as cool as the sign is just another testament to that. How can you not grin when you drive by those giant letters with their simple colors and that heart that says it all? Which is why at some point you have to stop, get out and get that picture of yourself. It's one of the few times in your life you'll take a photo and no one will have to tell you to smile.

We can't all travel the world in search of the best in classical and contemporary dance. We can't all spend months catching cutting-edge performances by the best emerging and established dance companies. Thankfully Dance Salad Festival Artistic Director Nancy Henderek can. And does. Under her steady direction, the festival brings more than a dozen world-class companies into town each year for a three-day run. It's literally a gathering of the best dancers and choreographers on the planet. A highlight this year was Liu Lu's Gateway, performed by the men of the Contemporary Dragon KungFu Company — think traditional and demure Chinese folk dance usually performed by women, but turned on its head and infused with testosterone and a few kung fu kicks. Another showstopper was the Norwegian National Ballet's Cygne. A contemporary work by Daniel Proietto, Cygne was inspired by The Dying Swan. Former Houstonian Samantha Lynch, who performed the solo, found a broken beauty in Proietto's angular, sculptural piece. 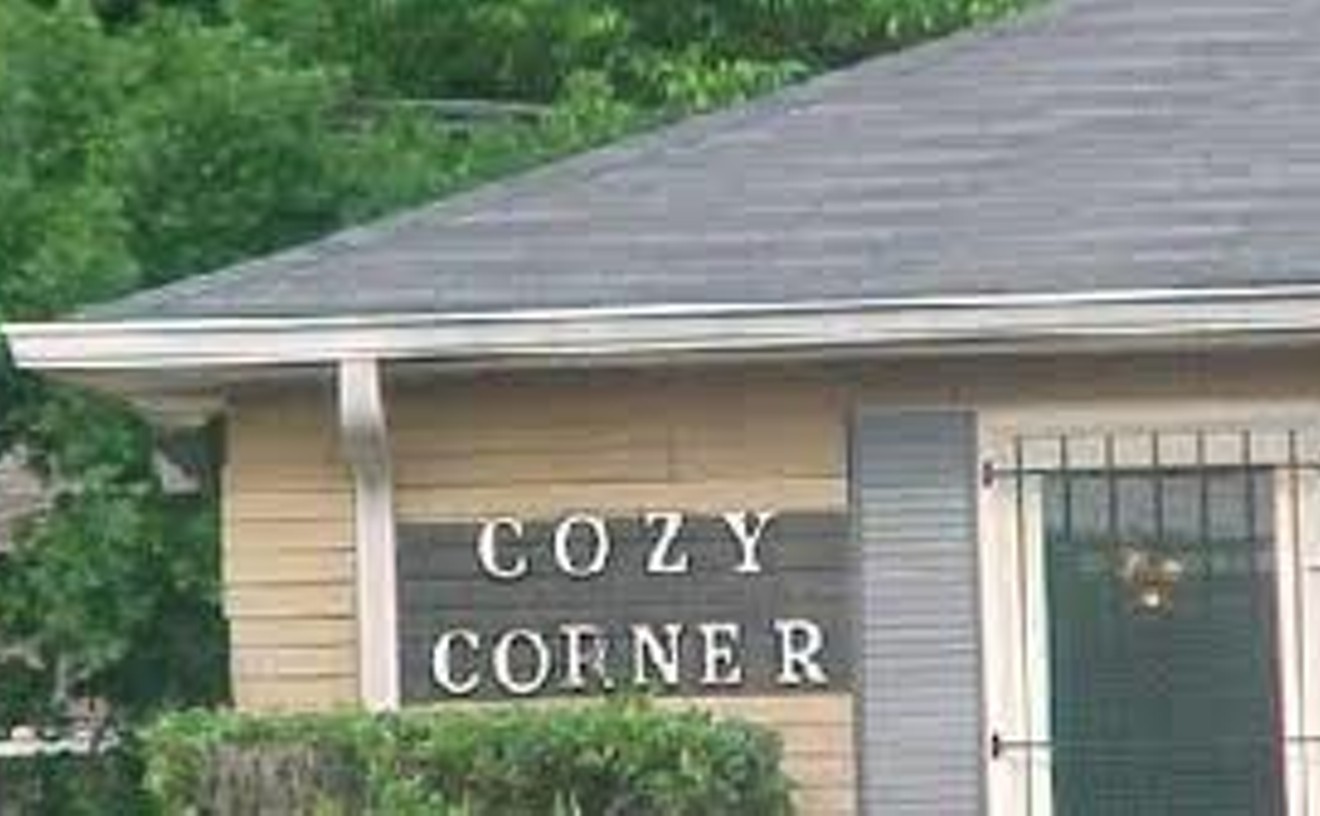 It is a truth universally acknowledged that a good dive bar will have cheap drinks, gruff bartenders and an atmosphere so distinct it simply couldn't be replicated anywhere else. That's Cozy Corner, a bar located in Westbury — and arguably the best thing that neighborhood has ever produced. The Corner has all the usual earmarks of a dive: low ceilings, Jell-O shots and the fact that all patrons get their very own koozie to keep. Located in the area known as "Little Montrose," the Corner is at its best during Friday's and Saturday's amazing karaoke nights. Whether a performer is about to bust out his best Liza Minnelli or has the voice of an actual turkey, the audience is warm, good-humored and liquored up, guaranteeing lots of applause and cheering.

Footprints On the Moon, Doughbeezy

Doughbeezy only plants his Footprints on the Moon after shooting for it. The third volume of hustle diaries by Houston's self-proclaimed "Southeast Beast" is full of swag and poised to make him an even bigger name in the rap scene than he already is. Doughbeezy raps in a nasal tone and occasionally resembles Outkast's Andre 3000 or the late, great Pimp C. He pokes L.A. heir apparent Kendrick Lamar on "Cruisin'," but he's hardly lacking his own identity. Doughbeezy's rapid-fire flow often resembles lines of musical computer code, where you keep expecting him to take a breath but he just won't. Instead he spits lines like "got more game than an Xbox controller" and "I'm from Houston...bitch!" over state-of-the-art tracks that tweak both trap-rap and that classic H-town swang, as designed by top local producers such as Donnie Houston and Trakksounds. Feel free to hate on him, Dough says, "but I'm gonna run my shine 'cause I'm on my grind...working full-time shifts and I ain't even getting paid." But he will one day, believe that.

There's only one art gallery in Houston that sells only contemporary African art — The Gite Gallery. Owner Lloyd Gite was well known to Houston audiences as a popular and respected television news reporter, but when the station where he worked changed management, Gite knew it might be time for a change in careers. He had discovered African art while still a grad student, and began collecting on his various trips to the continent, eventually bringing back pieces for friends as well. On the last day of his television job, Gite got on a plane to Africa and, as he says, "never looked back." Not only does The Gite Gallery focus exclusively on contemporary African art, it displays it in a non-traditional setting. Rather than a large, open space with artwork hanging on white walls, The Gite Gallery resembles a well-appointed home. Gite purchased a pre-WWII-era house in Third Ward and furnished it so that visitors to the gallery would see the artwork displayed as it would be in their own homes rather than in a museum.