He's No False Prophet: Bob Dylan Announces New Album Due Out Next Month 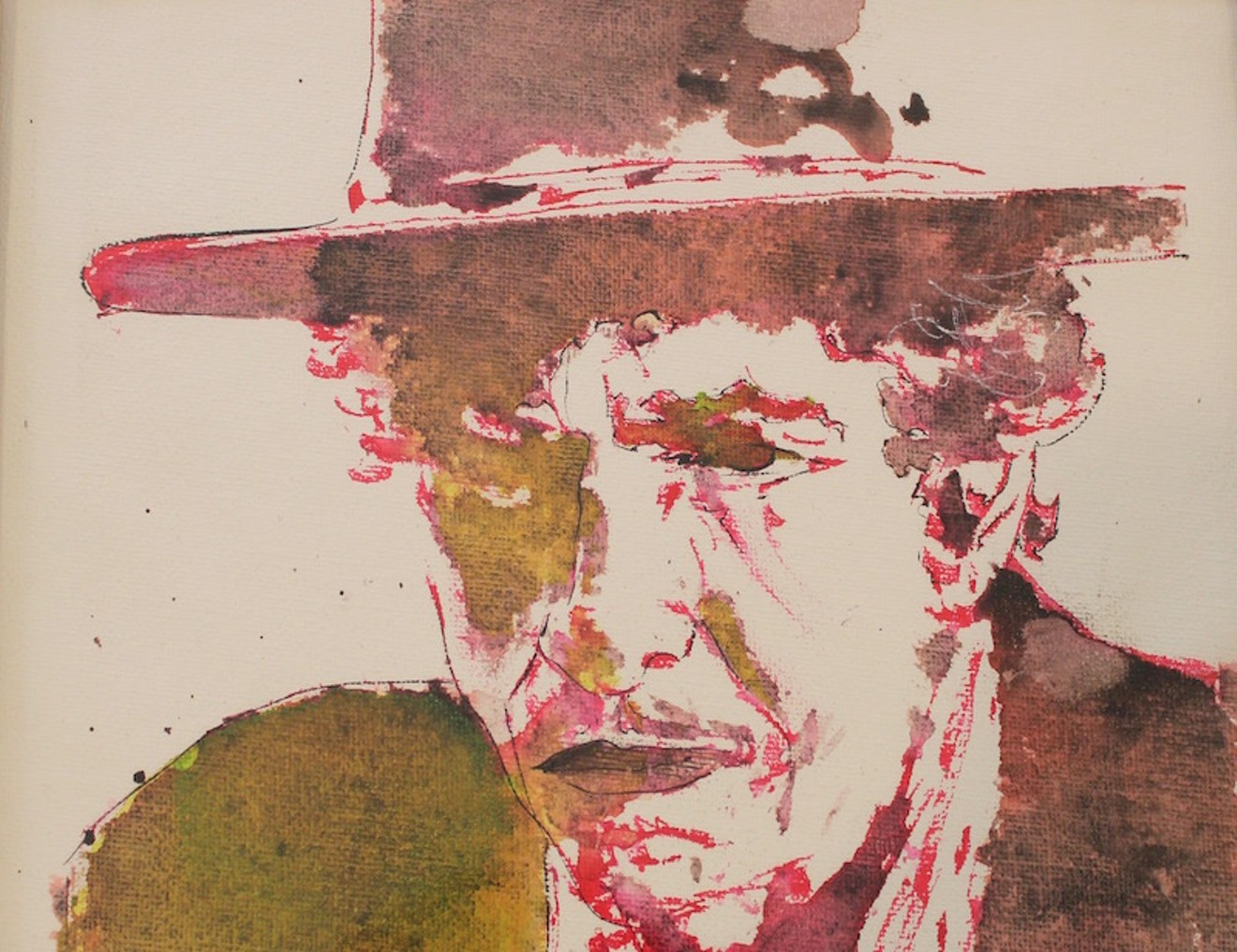 The title is a reference to the classic Jimmie Rodgers song about a man trying desperately to settle down but not without realizing he cannot leave behind his fond memories of fun days from the past. It’s not known if the title indicates a Dylan version of the country classic, but a fan can dream.

The ten track, double CD/LP album will be released June 19 but is available for pre-order now.
Album artwork/Sony Music
Famously mysterious, Dylan rarely provides clear answers, or any answers at all for that matter.

The Covid-19 pandemic interrupted his global touring schedule, forcing him to cancel his tour in Japan that was set for April but his website still optimistically lists his United States summer dates. Dylan was last in Houston in 2018 where he played the Smart Financial Centre.

Dylan is rarely one to engage with his audiences; no chit chat, no smiles, no photos.  He typically only offers the occasional glance or a muffled "thank you" but that night he looked out often, gifting the crowd with his tight lipped smile between songs.  Backed by his band, including Austin’s Charlie Sexton on guitar, Dylan channeled his inner Elvis with his widened stance and subtle hip shakes.

His most recent single, “False Prophet” channels old school blues and comes across as a sexy, seedy number. In his trademark grumble, Dylan converses with what can only be imagined as women of the night warning them, “I ain’t no false prophet/No I’m nobody’s bride/Can’t remember when I was born/And I forgot when I died.”


The artwork accompanying the single brings to mind the sad and untimely demise of country music legend Hank Williams, whose rough and rowdy ways led him to his death. The sharp dressed skeleton holding a syringe and a gift conjures up imagery of Williams’s passing on New Year's Eve as he laid out in the back of his Cadillac while being driven to his next gig.

Dylan has been open about his admiration for Williams and even described in his 2004 memoir, Chronicles Volume One how the singer's death hit him “squarely on the shoulder.” Sony/ATV even handed him unfinished lyrics of Williams in 2008 and Dylan went on to collaborate with an impressive roster of artists to release the album The Lost Notebooks Of Hank Williams.

The two previously released singles, “I Contain Multitudes” and “Murder Most Foul” are far less musically engaging than “False Prophet” but instead show off where Dylan shines the brightest: his lyrics.

In “I Contain Multitudes” Dylan sings “'I’m a man of contradictions/I'm a man of many moods/I contain multitudes.” Dylan has always famously contained multitudes (Fun fact, the singer is also a welder and painter) and he has worked hard to protect his personality and personal life.


“Murder Most Foul” is a 17 minute track telling the story and interpretation of President John F. Kennedy’s assassination. The track was the first of the three singles to be released and will have its own CD/LP in his upcoming 10 track, double CD/LP album.


Rough And Rowdy Ways will be Dylan’s 39th studio album and his first album of original songs since his 2012 release, Tempest. Besides winning the Nobel prize for literature in 2016, Dylan has released three albums of surprising covers including Shadows In The Night, a collection of traditional pop standards made famous by Frank Sinatra.
KEEP THE HOUSTON PRESS FREE... Since we started the Houston Press, it has been defined as the free, independent voice of Houston, and we'd like to keep it that way. With local media under siege, it's more important than ever for us to rally support behind funding our local journalism. You can help by participating in our "I Support" program, allowing us to keep offering readers access to our incisive coverage of local news, food and culture with no paywalls.
Make a one-time donation today for as little as $1.