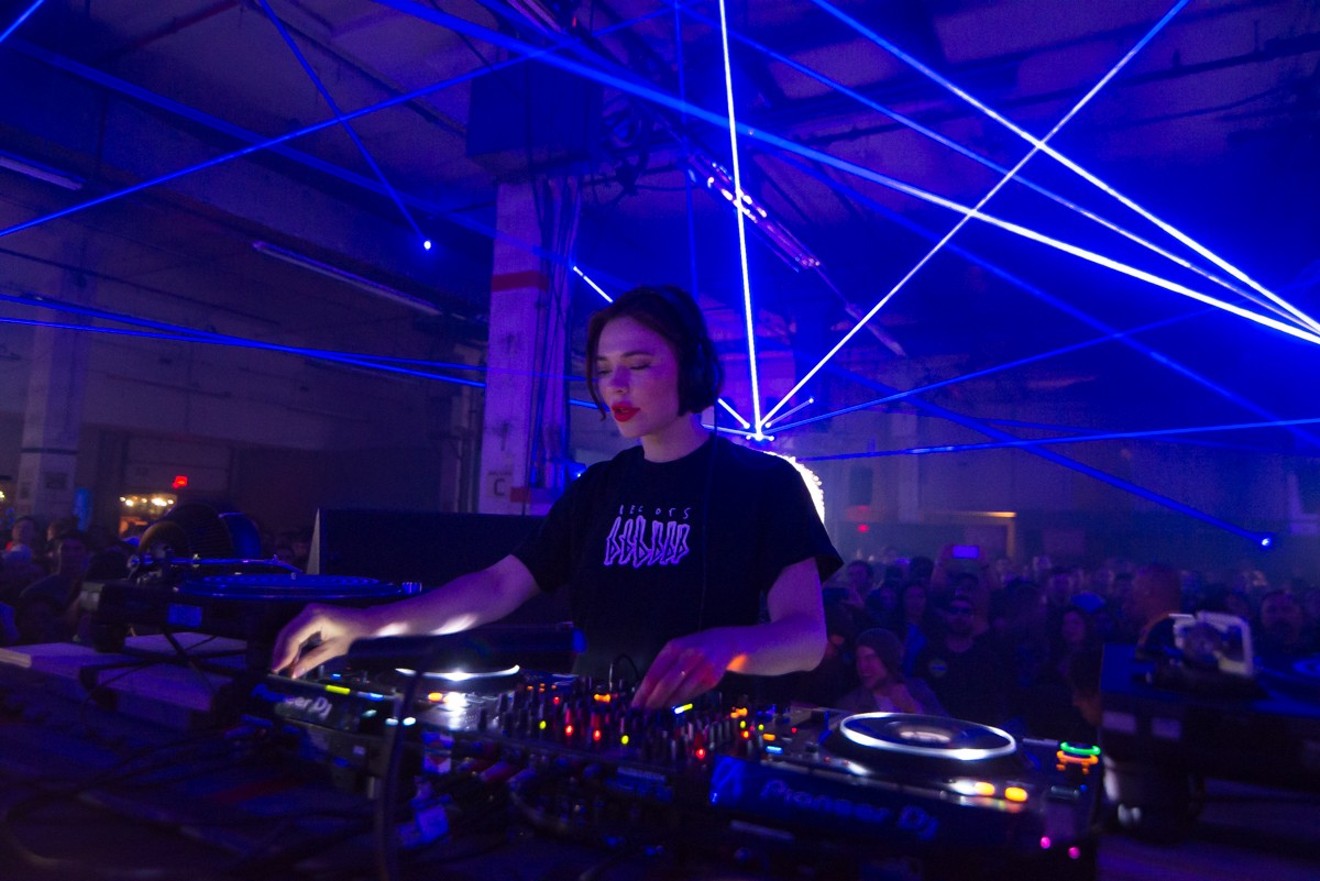 Formerly the Barbara Jordan Post Office, POST Houston played host to the now-defunct Day For Night Festival in both 2016 and 2017.

Live Nation Entertainment says the venue will replicate the intimate feel of a small club, even with a capacity of 5,000 people. 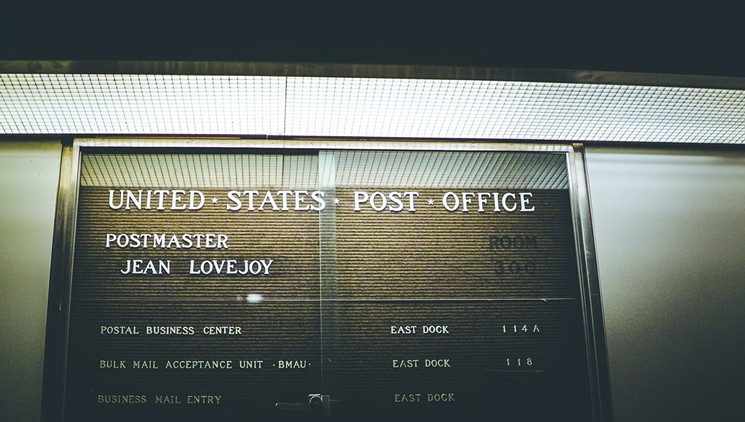 Photo by Marco Torres
Designed by the Dutch architectural firm OMA, The Terminal was constructed to create a sense of intimacy between artists and fans.

The company hopes The Terminal will be “a key anchor in the transformation of the historic Barbara Jordan Post Office into a hub for culture, food, shopping and recreation,” according to a release.

A list of upcoming concerts at the venue will be put out in July. 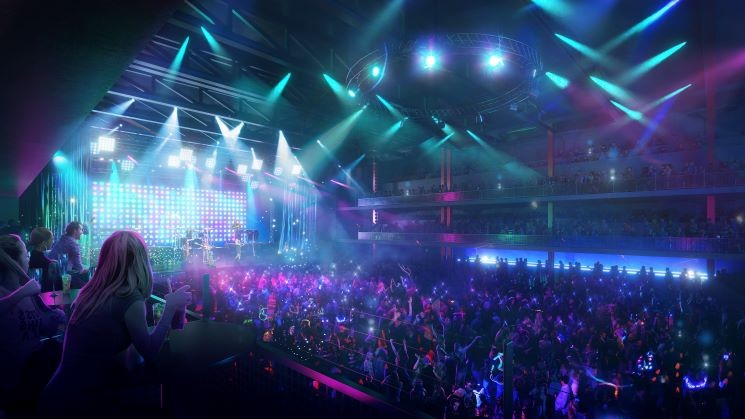 What the box seating will be like.
Rendering by Live Entertainment
KEEP THE HOUSTON PRESS FREE... Since we started the Houston Press, it has been defined as the free, independent voice of Houston, and we'd like to keep it that way. With local media under siege, it's more important than ever for us to rally support behind funding our local journalism. You can help by participating in our "I Support" program, allowing us to keep offering readers access to our incisive coverage of local news, food and culture with no paywalls.
Make a one-time donation today for as little as $1.