The Turnpike Troubadours Bring Red Dirt Country Back To Houston 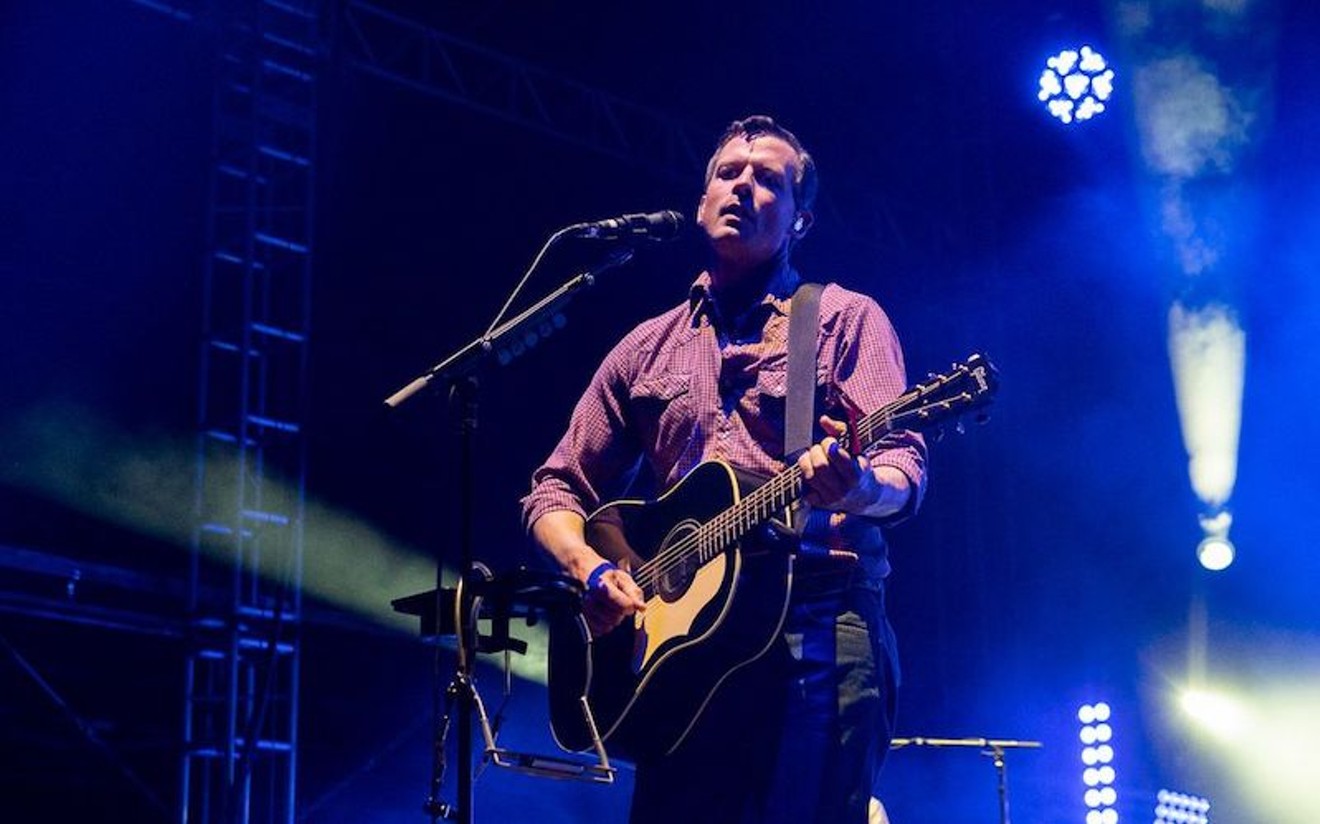 GORDO COOPER: Who's the best pilot you ever saw?
TRUDY COOPER: ...
GORDO COOPER: You're lookin' at him, baby.


This is as good a time as any to continues our series in hypothetical country music rankings. Previously, we discussed who belongs on country's Mount Rushmore, as well as a March Madness-style Texas Americana bracket. Now it's time for the big guns: namely, who's the best current country artist?

The answer might be as simple as "anyone not called Florida-Georgia Line," but there's probably more to it than that. Legit legends like Willie Nelson and Loretta Lynn are still recording, while most of the best of the genre is completely ignored by the likes of 93Q.

For your consideration, there's the Turnpike Troubadours. The indie outfit from Talequah, Oklahoma experienced success that could only be called "meteoric" in the early '00s, going from opening act to headliner in short order before frontman Evan Felker's substance abuse issues led to the band going on hiatus in 2019 (ironically, mere hours before a show at WOMH).

Newly sober, Felker and company returned to Houston last night and — not to put too fine a point on it — blew the roof off the place. Or would have, if the show hadn't been outside.

It's be easy to describe the song they opened with ("Every Girl") as a fan favorite, but that wouldn't exactly narrow it down. I'm having a hard time remembering which songs didn't elicit full-throated singalongs, but the ones that stand out in particular include "Good Lord Lorrie," "Gin, Smoke, Lies," and "Pay No Rent." But I couldn't pulled a different three songs out of a hat and the sentiment would be the same.

Troubadours triumphant.
Photo by Jennifer Lake
It was mentioned more than once in my hearing that the Troubadours could have played a venue twice the size of WOMH and filled it, and it'd be kind of stupid to argue the point. Last night was the biggest crowd I'd personally seen at White Oak, which would seem to indicate their comeback tour is going pretty well.

Felker was in fine form, looking as relaxed onstage as he's probably ever been. He credited at least some of that to his new daughter, dedicating set closer "Long Hot Summer Day" to her, pointing out her middle name came from songwriter John Hartford.

Did any of this register with the audience? Hard to say, but you can't blame them for simultaneously celebrating the return of a beloved band while also symbolically thumbing their noses at the pandemic. Last night's show was the Troubadours' first gig in a major city since their hiatus (you know it's true, Fort Worth), and demonstrated pretty emphatically that they're ready for bigger things.

It's nice to assume any issues between Felker and his bandmates (notably co-founder R.C. Edwards) have been ironed out. Edwards also came forward to sing "Drunk, High, & Loud," which sounded less like an exultation and more like a warning shot, and was — ironically — the tune that prompted the biggest exodus.

WOMH may not be the largest venue the Troubadours have played on their comeback tour, but it certainly demonstrated that they're ready for that next big step. Last night was a combination of nostalgia and  gratitude that the Troubadours are still here at all. Let's hope they stick around and  lay a claim to that best country band title.

Personal Bias: I was supposed to cover these guys at the Rodeo and at their 2019 WOMH gig, but traffic and the fates conspired against me. They've been in my rotation now for over 10 years.

The Crowd: Who let all these Okies in here?

Overheard In The Crowd: "Is weed legal in Texas?"

Random Notebook Dump: 'Beards and trucker hats, this is like an IPA convention."

ENCORE
1968
KEEP THE HOUSTON PRESS FREE... Since we started the Houston Press, it has been defined as the free, independent voice of Houston, and we'd like to keep it that way. With local media under siege, it's more important than ever for us to rally support behind funding our local journalism. You can help by participating in our "I Support" program, allowing us to keep offering readers access to our incisive coverage of local news, food and culture with no paywalls.
Make a one-time donation today for as little as $1.