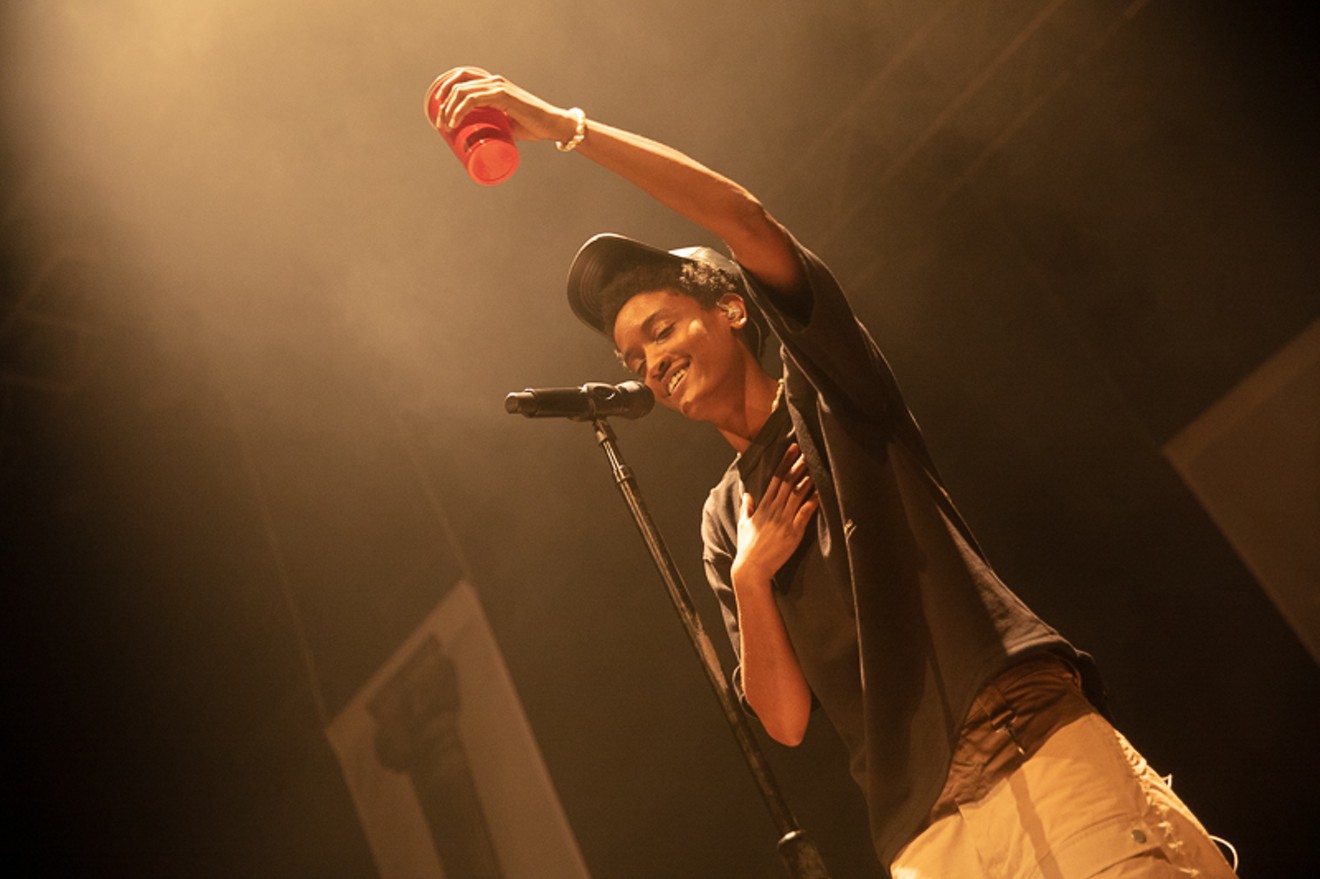 Syd performs at the House of Blues Monday Night. Photo by Violeta Alvarez
“Y’all mind if I grab a drink,” asked Syd as she reached out an grabbed a cup from the outstretched hand of a stage worker. “I was a little fucked up the other day but I’m here in Houston, double cupped up.”

The crowd at House of Blues screamed as she lifted the cup into the air and laughed.

“I just glad people were able to come out and rock with me. It’s a special affair.”

The crowed screamed even louder as the baseline for “Special Affair”, the lead single from The Internet’s third studio album, Ego Death, boomed through the speakers.

Sydney Loren Bennett better known as Syd touched down in Houston to perform at the House of Blues Monday night. The show was a make up show for the missed performance last week, but Syd did everything to make sure the crowd got everything they wanted and more. 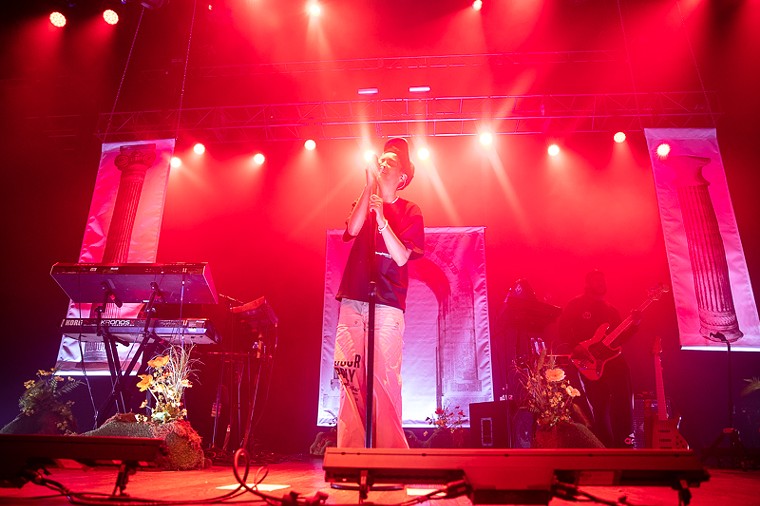 The Internet front-woman more than made up for the missed performance last week with her collection of old and new music.
Photo by Violeta Alvarez
Syd began her career as the front woman for The Internet, a band composed of members from the Odd Future collective. Since the creation of the band the group has released four group albums as well as a string of solo projects from its various members. Syd released the critically acclaimed Fin in 2017 and returned this year with her latest offering, Broken Hearts Club. She drew from that extensive catalog of group and solo projects Monday night as she entertained fans with sultry style. Running through fan favorites like “Bad Dream/No Looking Back,” “Body” and “Insecurities,” Syd left her all on stage, breaking out into tears a couple of times as she performed.

“I wrote some of these when I was in a different place and I cried to almost all of them,” explained Syd as walked across the stage while the band played in the background. 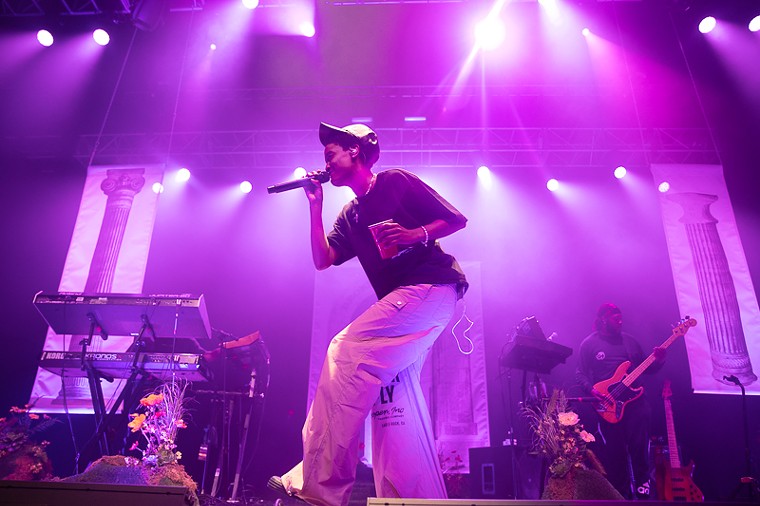 Syd captivated fans and controlled the stage at the House of Blues
Photo by Violeta Alvarez
Dressed simply in a black shirt, baggy jeans, and a leather hat, Syd controlled the crowd running through early hits and new crowd favorites. She paced the stage throughout the night often speaking directly to fans in the audience, even at one point taking a request from someone to celebrate a birthday. Flanked by a bass guitarist and a Keyboard player Syd connected with the room while hitting notes standing in front of the banner of a Greek archway reading “Broken Hearts Club.” The mix of the old and new was something a lot of fans came looking for.

“The concert was lit and it was a great vibe but I loved it because she started out the show with one of her first singles,” remarked Milly Soeum shortly after Syd’s return to stage to perform “Girl.” “She was good. She was really good and I’m glad I got to see her with my best friend.”

With Tyler the Creator and Earl Sweathshirt also performing within the last few months here and singing the city’s praises it’s safe to say that Houston is bound to keep seeing more performances from the Odd Future.
KEEP THE HOUSTON PRESS FREE... Since we started the Houston Press, it has been defined as the free, independent voice of Houston, and we'd like to keep it that way. With local media under siege, it's more important than ever for us to rally support behind funding our local journalism. You can help by participating in our "I Support" program, allowing us to keep offering readers access to our incisive coverage of local news, food and culture with no paywalls.
Make a one-time donation today for as little as $1.