Debunking The Many When We Were Young Conspiracies 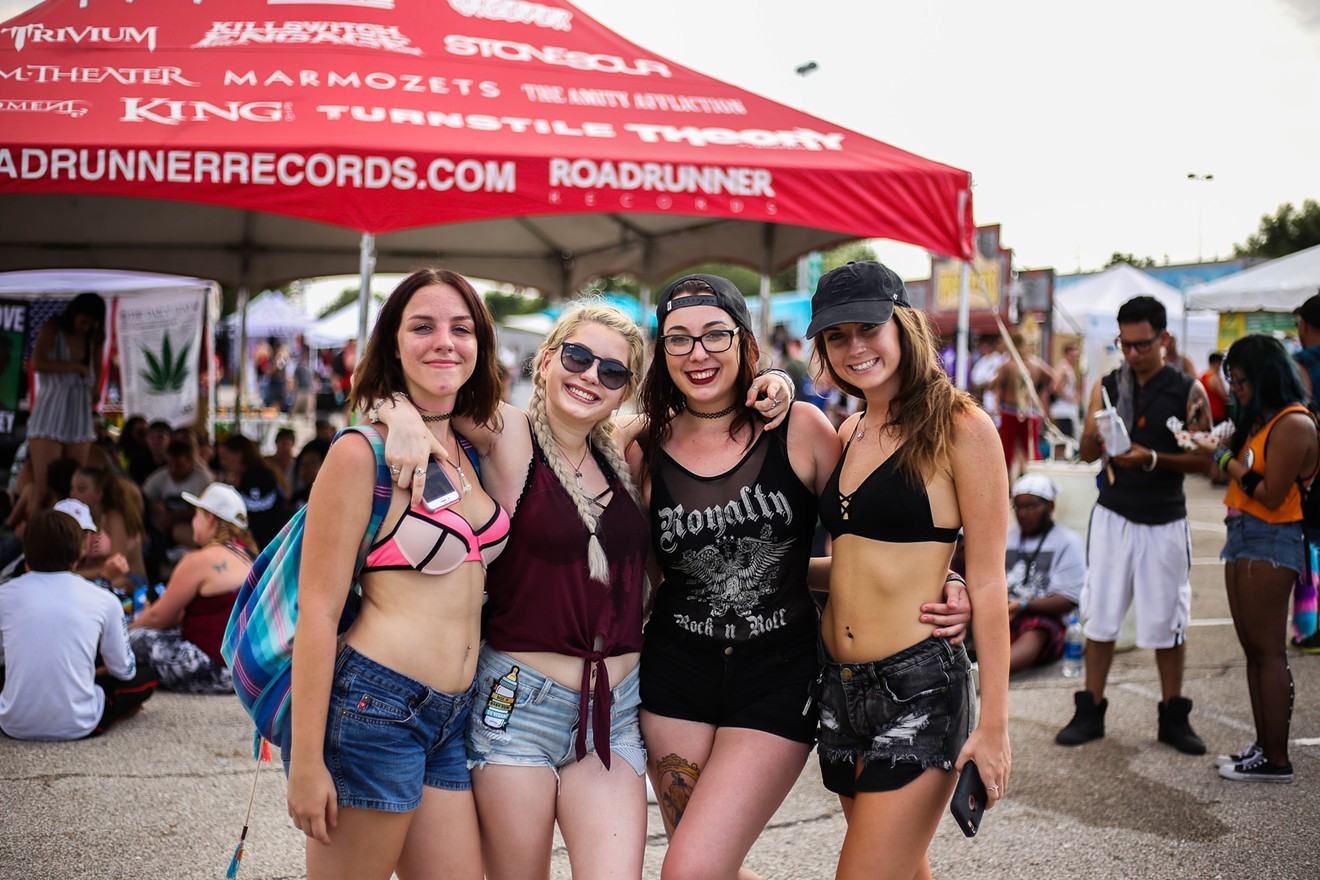 This could be you, but older and with more back pain. Photo by Mitchell Nguyen
click to enlarge 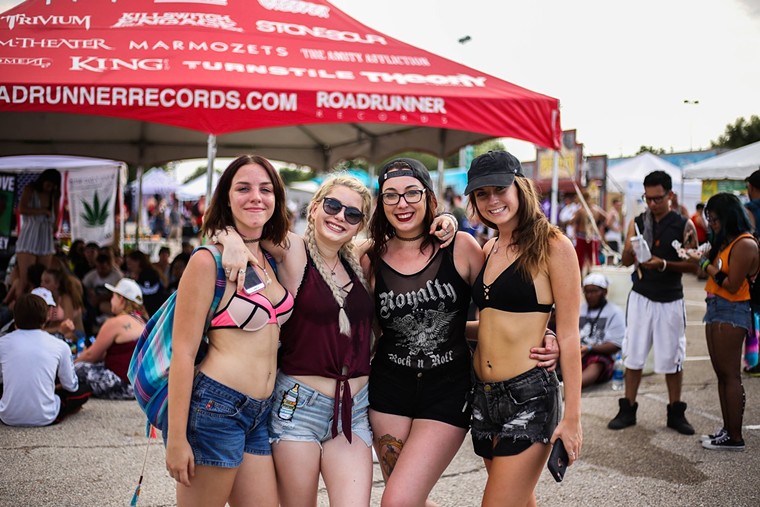 This could be you, but older and with more back pain.
Photo by Mitchell Nguyen
There’s a lot of money to be made selling you your past. Long before culture critics were wringing their hands over the lack of new ideas on the big screen and the endless parade of reboots on the small screen, the music industry was reselling the masses their teen years in the form of throwback tours. Once they saw how the money rolled in, they evolved the idea into "your favorite album live" tours, era-specific mega-tours, and, most recently, nostalgia festivals.

“When We Were Young is being run by Live Nation, who ran Astroworld, so can you really trust this to be safe?”

Nothing makes me feel older than finding out there’s a generation younger than me that didn’t know Live Nation was problematic long before Travis Scott had a hit record. They are the biggest dog in the live music fight, pulling in over $2 billion in ticket sales yearly while owning venues and festivals across the nation. You would have to try very hard to see WWWY headliner My Chemical Romance live without forking over a hefty chunk of change to Live Nation because of the type of stranglehold they have on the industry. Yes, they were behind Astroworld, but they’re also one of the power players behind Lollapalooza, Bonnaroo, ACL, and EDC, to name a few festivals that aren’t known for being death traps.
“When We Were Young is run by Live Nation, who ran Astroworld, so this festival is a cash grab to pay for the lawsuits they’re facing.”

Again, we’re talking about a company that sells billions of dollars in concert tickets every year. This isn’t a frat setting up a dunk tank to offset a fine they got for partying too hard; this is a company that runs festivals operating the way they’ve always done. Even if they sold 85,000 tickets a pop, at a minimum of $250 per ticket, your talking $21 million in revenue without factoring in the cost of bands. That's a drop in the bucket compared to the $10 billion they’re being sued for.

Side Note: Just because they’re being sued for $10 billion doesn’t mean that they’re ever going to have to pay out that amount. Thirty-six people died in the Ghost Ship warehouse fire in 2016, and they ended up splitting an insurance payout of $900 million after the parties involved decided to settle.

“Is this thing even real? That poster isn’t like all the other festival posters I’ve seen, and some of the bands have mentioned not knowing about the rest of the lineup.”

The decision to avoid the slick lines of modern festival poster design appears to be an aesthetic choice, and a good one. There’s something more  engaging about seeing a band’s logo rather than just their name in a particular size font. It probably looks like a backpack you once owned. And why would every band involved know about every other band on the bill? That’s the sort of thing that leads to lineup leaks that could take the wind out of the surprise announcement. Live Nation made decisions that would lead to the most engagement, and it worked.
"The guy who owns the venue has close ties to Trump."

That's a fair point. Phil Ruffin loves him some Donald Trump, and he does own the Las Vegas Festival Grounds.

No, you won’t. That’s how festivals work. You have to make choices. How quickly we forget the lessons of the Warped Tour. And yes, some bands are going to have short sets. Some bands only need short sets. How many Acceptance songs do you need to hear after "Take Cover?"

In summation, if you don’t want to give Live Nation money, for any reason, that’s a perfectly reasonable stance to have. But if that’s how you feel, why haven’t you been calling for a general boycott of all their shows and venues? That makes a lot more sense than dumb conspiracies and alarmist Tik Toks. Besides, if the Friends and Lovers Festival is any indication, the nostalgia festival market is about to boom, and this will not be the last time Live Nation tries to sell you your teen angst with a higher price tag.
KEEP THE HOUSTON PRESS FREE... Since we started the Houston Press, it has been defined as the free, independent voice of Houston, and we'd like to keep it that way. With local media under siege, it's more important than ever for us to rally support behind funding our local journalism. You can help by participating in our "I Support" program, allowing us to keep offering readers access to our incisive coverage of local news, food and culture with no paywalls.
Make a one-time donation today for as little as $1.