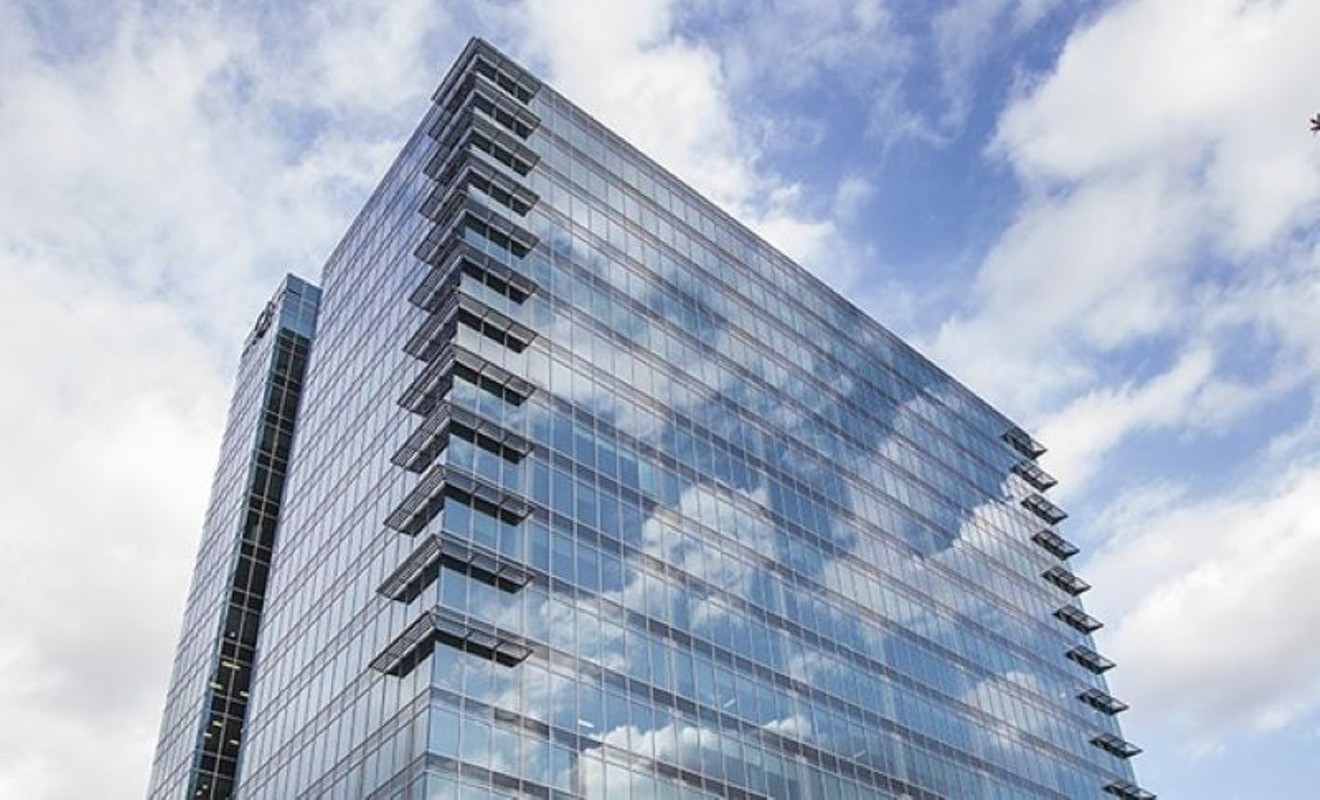 A high rise building in the Galleria area was the scene of an IRS raid Friday and while investigators weren't disclosing information about precisely who they were looking at, the building includes the companies: alliantgroup, Nortex Corporation and Bank of Texas.

Fox News reported that agents with the IRS Criminal Investigation Unit arrived at the building at 10 a.m. The office is located at 3009 Post Oak Boulevard.

He explained that his office investigates a number of different crimes with a primary mission of investigating crimes that fall under the Internal Revenue Code. Because they are also charged with protecting taxpayer information, he said he could not disclose anything else while the case was ongoing.

It is unknown whether the investigation is into any of the companies in that building or clients of any of those companies.

“We look forward to understanding the government’s queries and we are fully cooperating with them. We expect that when the complete facts are known, this matter will be amicably resolved.”

IRS investigators are back at the Galleria area building today, working on floors 15-20, an IRS spokesman said.
KEEP THE HOUSTON PRESS FREE... Since we started the Houston Press, it has been defined as the free, independent voice of Houston, and we'd like to keep it that way. With local media under siege, it's more important than ever for us to rally support behind funding our local journalism. You can help by participating in our "I Support" program, allowing us to keep offering readers access to our incisive coverage of local news, food and culture with no paywalls.
Make a one-time donation today for as little as $1.