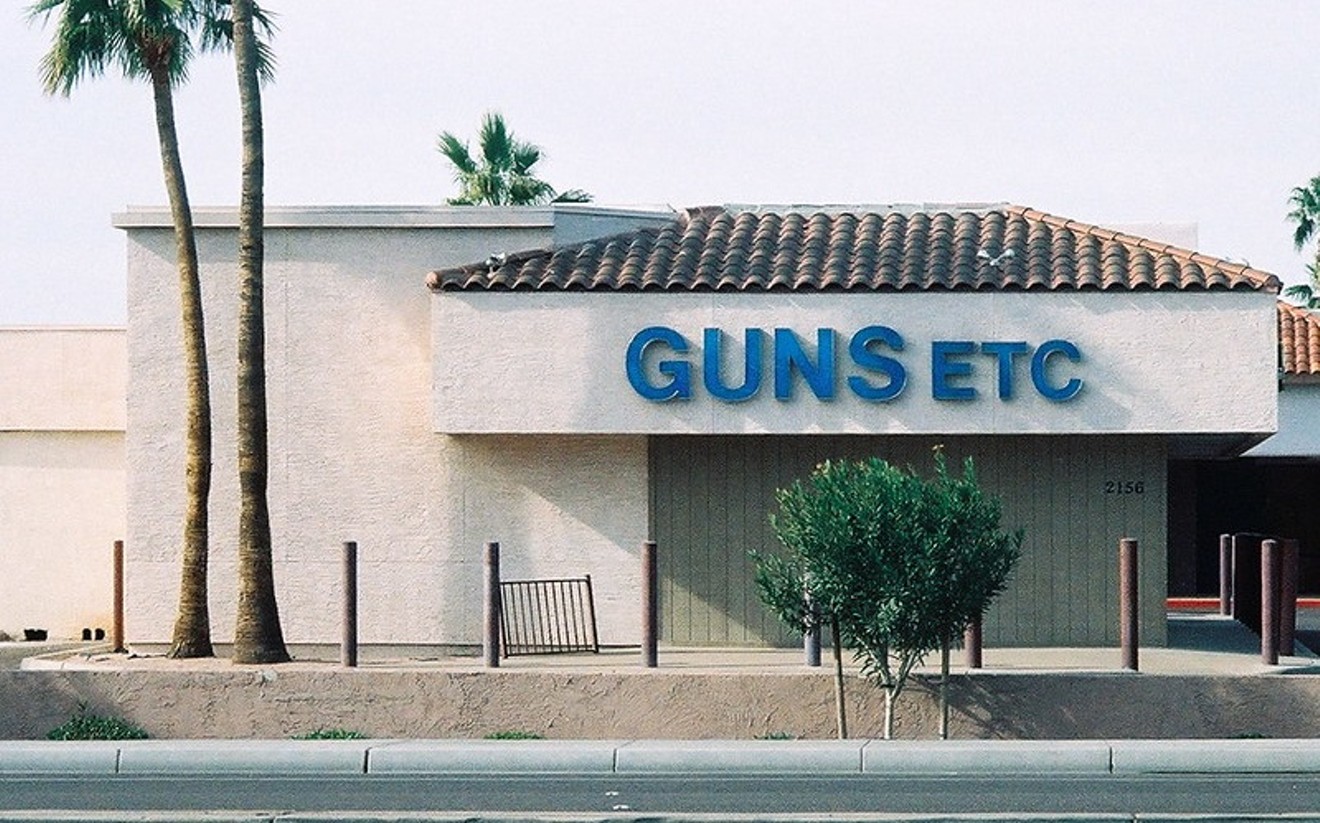 Pictured: America Photo by Kevin Dooley via Flickr
The jury in the Kyle Rittenhouse case found him not guilty of murder, which is exactly what laws like the Wisconsin castle doctrine are designed to do. It’s also a huge win for people obsessed with fatal defensive gun use.

It’s a common misconception that the jury in the Rittenhouse trial was to decide if Rittenhouse’s actions amounted to self-defense. There were several memes going around comparing Rittenhouse to a man who jumped into a bear enclosure and then shot the bears because he felt threatened.

In reality, the way Wisconsin law is worded, all that Rittenhouse’s attorneys had to prove was that he felt he was in danger even if he provoked the response. Once the people Rittenhouse were threatening responded by chasing him, he was once again in the clear to open fire.

“If the provocation is really effective at provoking the other side, causing the provocateur to fear for his life, he can claim self-defense again,” Cynthia Lee is the Edward F. Howrey Professor of Law at the George Washington University Law School wrote in Politico. “This effectively annuls the provocation exception to the law of self-defense.”

This verdict opens the door to some horrific possibilities, and it also helps gun fanatics legitimize future murders. While any reasonable person would agree that Rittenhouse bringing a weapon to a volatile situation as a random civilian was akin to throwing gasoline on a fire, the law specifically protects people who decide to insert themselves into these circumstances Wild West style. If they weren't designed to do that, then they would have a duty to retreat clause, which nationwide most do not or are worded in ways where gun use is still an option over running.

See, the people obsessed with Second Amendment solutions have a long-running problem: defensive gun use is actually incredibly rare. Only about 1,600 incidences occur annually. The “good guy with a gun” myth is the cornerstone of many arguments for lax gun laws and open carry.

The bullshit started, as most gun bullshit does, with the long-debunked researcher John Lott, who has repeatedly claimed that in the United States guns are used defensively more than five times as often as they are used for criminal acts. In his 2020 book, Gun Control Myths, he said there 2 million defensive gun uses per year.

Lott bases his numbers off another flawed researcher, Gary Kleck, who surveyed 5,000 Americans by phone in the ‘90s to ask if they had ever used a gun defensively. They identified 66 people who said they did, and then extrapolated that number to the general population. The problem is, for this to be true then more than 100,000 criminals would have to be shot by good guys with guns to make the numbers add up. Since no hospital records even come close to backing that up, it’s clear Lott is either wrong or intentionally using bad statistical science to solidify himself as the right wing’s favorite gun scientist.

No matter how many times the wildly exaggerated amount of defensive gun use is debunked, it remains an article of faith for conservatives that crime is so out of control that only men (and it is usually men) with guns posted on every corner can protect us. That mantra is spoon-fed to people like Rittenhouse, who roleplay their way into killing people.

The truth is that this mindset has become a murder fantasy. Militias in rural communities form up to protect from antifa incursions. People like Rittenhouse head down to protests as would-be protectors with tragic consequences, often with the blessing of law enforcement. The worship of the gun has reached the point where violence must be justified in some form. It’s too foundational a doctrine to be re-examined now.

That’s what’s just happened in the Rittenhouse case, and it’s apparent in the obscene right wing celebration that is sweeping the country. A person killed left wing protestors and was protected by the law, which is exactly the way they want it. There is no reason to think it will not happen again, and soon. That’s why every gun nut you know is over the moon. They see their future as gunslingers taking down Black Lives Matter and Communists and anyone else they don’t agree with then emerging as heroes blessed by the law. All they have to do is be afraid and armed, and that is long-since accomplished.
KEEP THE HOUSTON PRESS FREE... Since we started the Houston Press, it has been defined as the free, independent voice of Houston, and we'd like to keep it that way. With local media under siege, it's more important than ever for us to rally support behind funding our local journalism. You can help by participating in our "I Support" program, allowing us to keep offering readers access to our incisive coverage of local news, food and culture with no paywalls.
Make a one-time donation today for as little as $1.