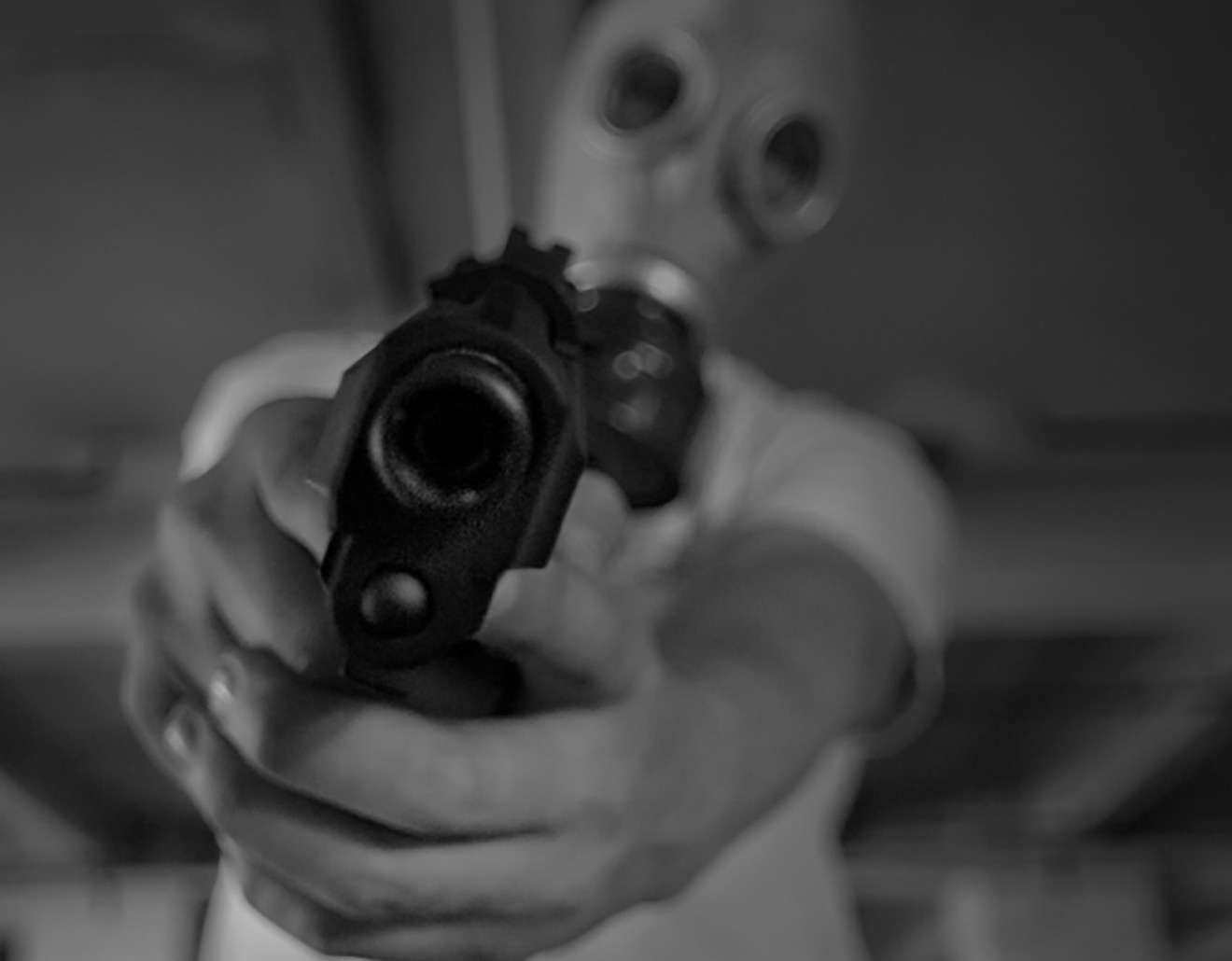 Today's scare turned out to be a hoax. Photo by shando./Flickr via CC (cropped
Late Thursday afternoon, August 1, reports were coming in on social media about an active shooter in the downtown tunnel system, near the Esperson Building, or near the intersection of Bagby and McKinney. However, according to the Houston Police Department, those rumors were determined to be unfounded. The investigation into the false report is ongoing.

At about 3:15 pm we received third-party caller information regarding a possible active shooter in the downtown tunnel area. Officers responded; there was NO active shooter or threat of that nature. HPD will be investigating what appears to be a false report. #hounews


Follow HPD on Twitter at twitter.com/houstonpolice.
KEEP THE HOUSTON PRESS FREE... Since we started the Houston Press, it has been defined as the free, independent voice of Houston, and we'd like to keep it that way. With local media under siege, it's more important than ever for us to rally support behind funding our local journalism. You can help by participating in our "I Support" program, allowing us to keep offering readers access to our incisive coverage of local news, food and culture with no paywalls.
Make a one-time donation today for as little as $1.