Is the Company Behind the Texas Bullet Train Behind on Paying Property Taxes? 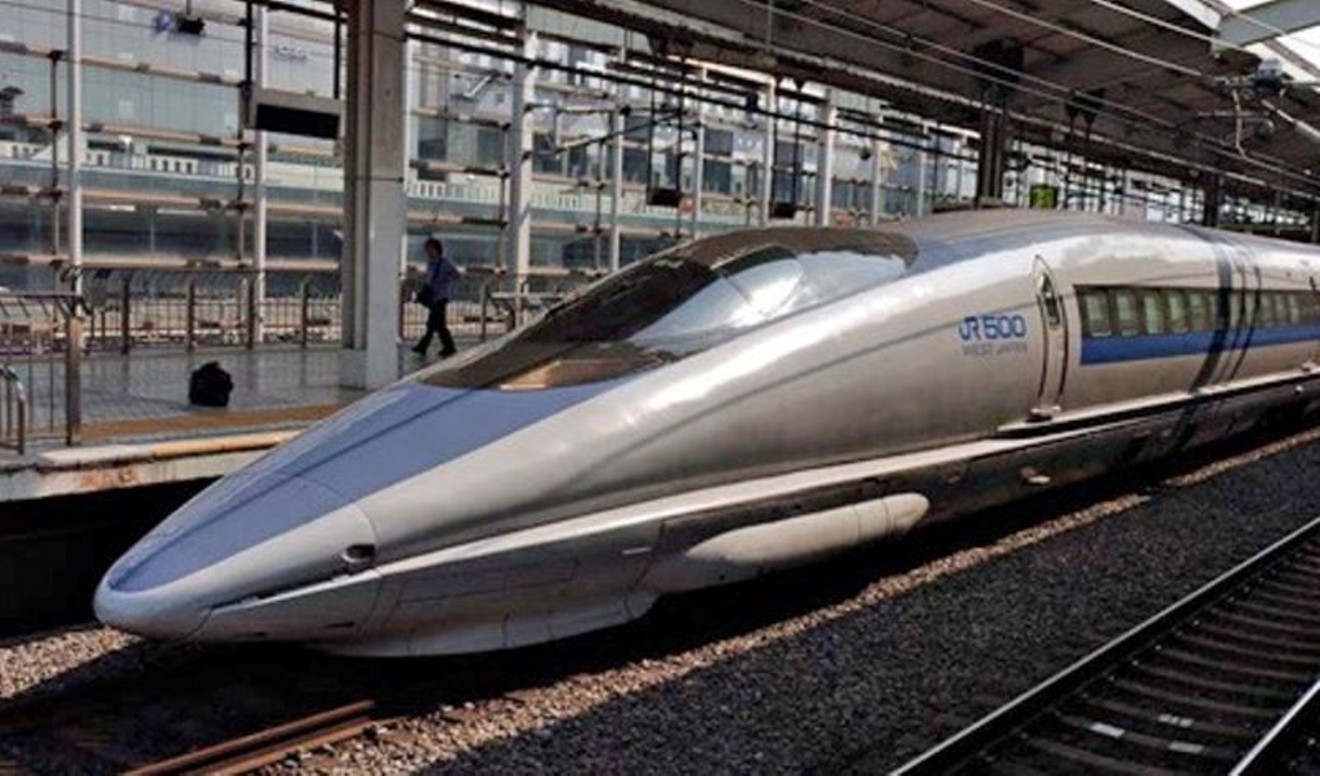 The company behind the Houston-to-Dallas highspeed rail might be behind on property taxes? Photo by Alok Mishra

The hits just keep on coming for Texas Central. Now a number of Texas counties contend that the company behind the planned 236-mile, Houston-to-Dallas highspeed rail line is behind on property taxes.

The allegation comes as both sides of the debate over whether or not to run a bullet train line through a swathe of rural Texas to connect the two metroplexes await the Texas Supreme Court’s decision on Miles vs. Texas Central. Jim Miles, the landowner behind the case, has taken his insistence that the company is not a railway and should not be allowed to use eminent domain rights to force Texas landowners to sell their property all the way to the high court, which heard the case back in January.

The fact that the court agreed to hear the case at all was a defeat for the company. The Texas Supreme Court had initially declined to weigh in on Miles vs. Texas Central last June before reversing that decision in October after Miles petitioned for a reconsideration.

Harris and a slew of other counties that are on the planned bullet train route have now filed an amicus brief before the court over more than $600,000 in property taxes from 2021. Ellis County noted in the brief that they had mistakenly given Texas Central tax breaks and that was the reason the company was late in their case. In the other cases, though, the counties are alleging that the company just hasn’t paid up yet.

Texas Central owes Harris County about $216,000 for 2021 for the 47 parcels of land the company is listed as owning according to Harris County Appraisal District records. (We’ve asked Texas Central for their take on the matter, but haven’t received any response so far.)

The counties filed the brief to weigh in on the Texas Supreme Court’s upcoming decision on the case, which may well be crucial to the project’s future since company officials have long insisted that eminent domain rights are crucial to being able to pull together the line. Texas Central has been talking up its planned highspeed rail line using shinkansen technology for more than a decade, but the company has seen repeated delays in making a 90-minute trip between Houston and Dallas possible as its backers have worked to raise money for the project.

Although they’d announced plans to transform Northwest Mall into a train station in late 2019, the COVID-19 pandemic delayed the start of construction and triggered a round of layoffs in 2020. Now Texas Central folks are hoping to snag federal funding from President Joe Biden’s infrastructure bill, as we’ve previously noted—while also being late on paying these tax bills.
KEEP THE HOUSTON PRESS FREE... Since we started the Houston Press, it has been defined as the free, independent voice of Houston, and we'd like to keep it that way. With local media under siege, it's more important than ever for us to rally support behind funding our local journalism. You can help by participating in our "I Support" program, allowing us to keep offering readers access to our incisive coverage of local news, food and culture with no paywalls.
Make a one-time donation today for as little as $1.